The decision is intended to be exemplary, although it is not universally accepted by customers and other cities. Under the “Ecological and environmental transition”, Rennes becomes from 1st January the first city in France to ban heated terraces from bars and restaurants.

“With the ecological challenge before us, we must be exemplary in public space. In cities with more than 200,000 inhabitants (…), Rennes will be the first to ban heating on terraces ”, welcomes the deputy mayor Marc Hervé (PS), in charge of trade. The deliberation, voted in June at the municipal council, showed “Relative unanimity” and was shared “By the intermediary bodies and the UMIH”, catering trade union, after a semester of “Concertation”.

Backtrack: in 1991, the Evin law banned smoking in premises for collective use and transport, followed by a decree in 2006 imposing a total ban on smoking in all public places. With for “Collateral effect” smokers who leave the rooms and go out to grill one… The cafetiers, anxious not to lose this clientele, invest in heating devices such as electric crimps or steel gas stoves.

Article reserved for our subscribers Read also Elisabeth Laville: “On the ecology, the tipping point of behavior is approaching”

But in the era of Greta Thunberg at the UN on global warming, “How can we explain to our children and our customers that a 2,000-watt device is heating the street in 2019 in France? “ wonders François De Pena, president of the UMIH in Ille-et-Vilaine.

“We make the parallel with the ban on smoking: we were told that it would put an end to our operations, the result is that a few years later there was no impact and that no one would go back! “ he adds, stressing that “The terraces are full in winter and the rooms are empty” and there will be a new one ‘Transfer’ thanks to this measure.

But in the pedestrian streets of the Breton capital, opinions are more mixed. Lou, deputy manager of Le Pignom cafe, Place Saint-Anne, where nightlife beats, fears a fall in activity: “People won’t settle down anymore and suddenly there will be too many staff sometimes for the number of people on the terrace. “

At the elegant La Paix brasserie, Mariam is enjoying a coffee, warmed up with a crimper. “I don’t like being always locked up, especially in winter, that’s why I like being on the terrace. After I understand the reason, we took bad habits, we will have to change them! “ judge this 35-year-old Rennes woman.

Bordeaux, Lille and Paris in reflection

In Bordeaux, the town hall believes that traders have every interest in being eco-responsible, and in “Stop heating the street”because it gives them a ” competitive advantage “ with more and more concerned consumers “To protect the planet”, notes Maribelle Bernard, assistant in charge of trade. Opposed however to a “Drastic ban” in a city which has suffered from the “yellow vests” crisis, the town hall will begin consultation with the merchants in January.

In Lille, where the winter is harsh, the town hall recalls that“Around thirty establishments have large heated terraces” in the center, many of which “Have built their economic balance on these terraces”, sometimes achieving more than 50% of their turnover there, notes Jacques Richir, Deputy Mayor. Stressing the necessary “Energetic sobriety”, the chosen one wants to take ” The required time “ before any modification of the regulations.

In Paris, on December 12, elected environmentalists deposited a vow to ban heated terraces, after a vain attempt by the municipality in 2011 concerning only gas heating, broken by administrative justice. In response, the Paris Council proposed to “Carry out an assessment of the regulations for displays and terraces in Paris, and at the end, launch a consultation in 2020-2021 to lead to the revision of these regulations”.

Meanwhile, on the terrace of a large Rennes brewery, a cafeteria watches the many stoves put away. “Now, we have to refourgue them somewhere.” On Le bon coin, it will be of interest to individuals who have terraces, right? “

For the new year, discover the most beautiful tests of 2019 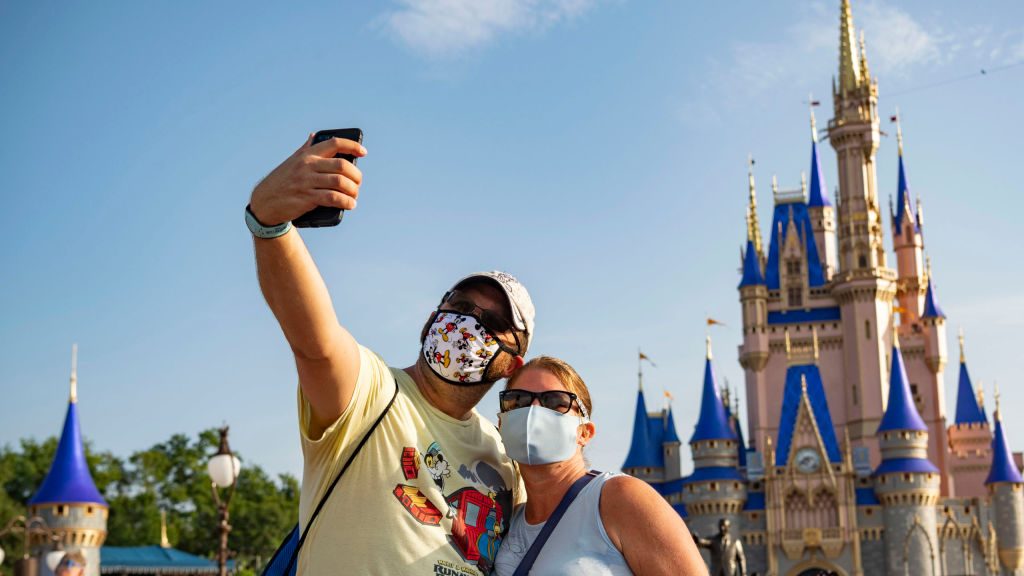 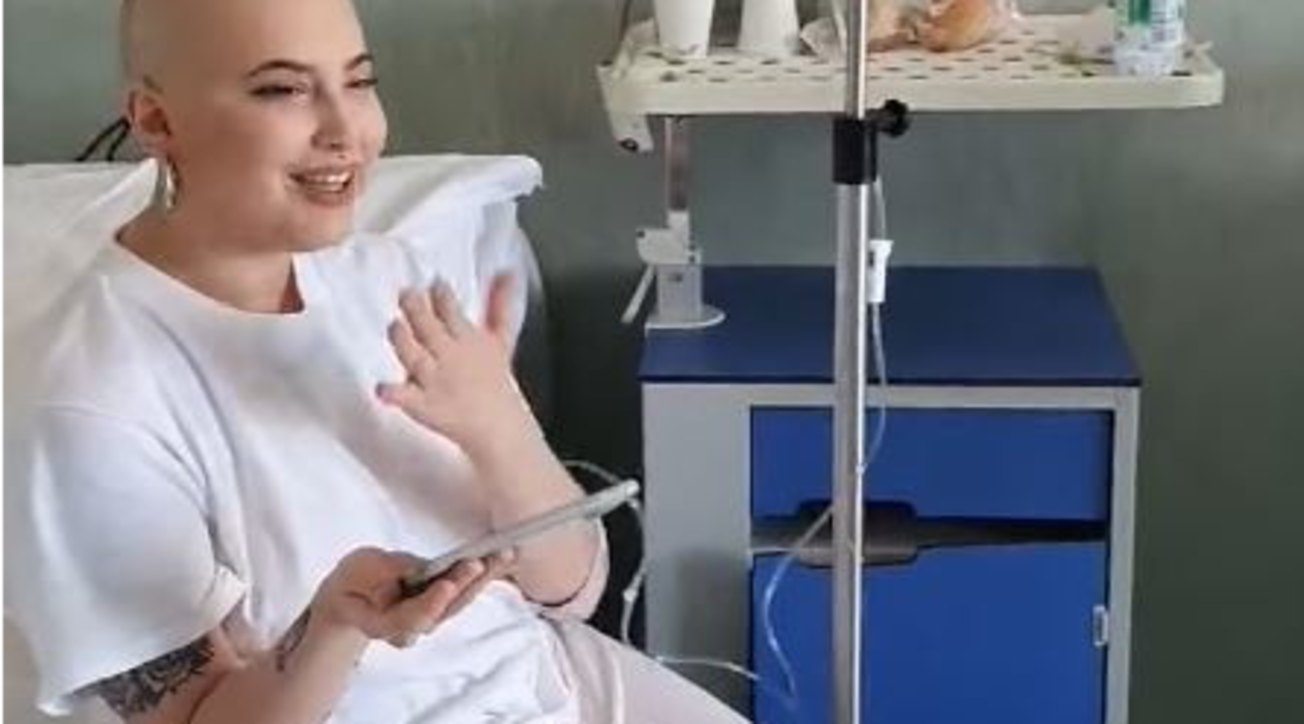 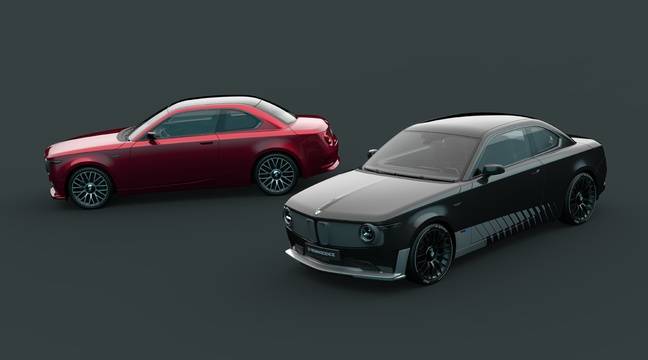