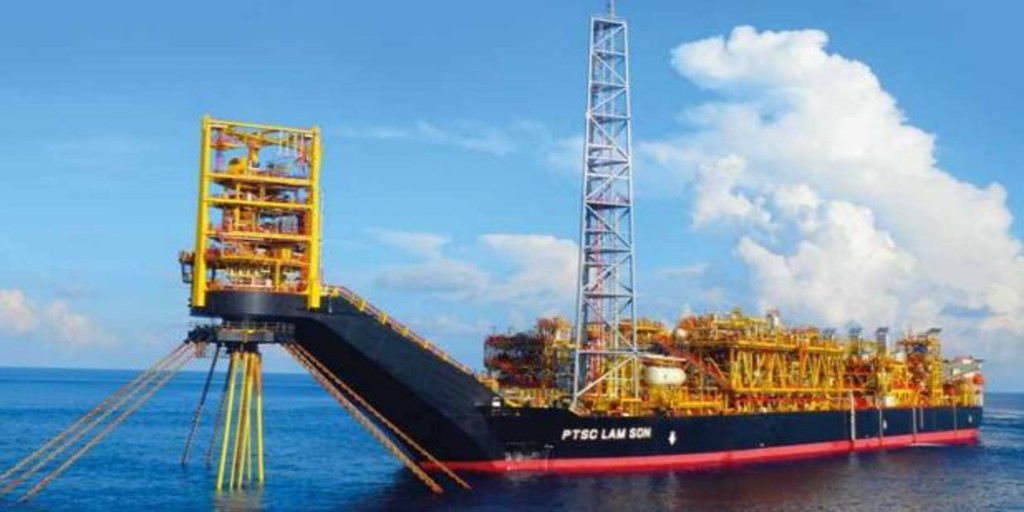 Repsol has signed an agreement with PetroVietnam to transfer to the company’s asian its interests in three exploratory blocks in Vietnam, which were blocked for years by the pressures of China, among them the project of Ca Rong Do.

In particular, the Spanish oil company shall transmit their shares of the 51,75% in the block 07/03 PSC and 40% in the blocks 135-136/03 PSC, the company reported to the Commission National of the Market of Values (CNMV).

The group chaired by Antonio Brufau indicated that it anticipates that the transaction, which is aligned with the objectives of its strategic plan, and subject to required regulatory approvals, to close during this exercise. He also noted that the transaction will not have a significant impact on its financial statements.

In this way, Repsol unlock the conflict that had opened with PetroVietnam for the situation of these blocks and lighten their exposure in Vietnam, a country considered a risk, because in recent years, their activities had been affected by the territorial conflict in the south China sea.

In addition, the group chaired by Antonio Brufau had already proceeded to fund these assets, so that the operation, when it occurs its close, will have a positive impact for the company.

In march 2018, the national oil company received instructions from PetroVietnam for that, for the moment, not to continue with the execution of the activities planned for the project development Ca Rong Do in the block 07/03, where was the operator with the participation of 52%, due to the pressures received from China.

Already earlier, in July of 2017, PetroVietnam had asked Repsol to cease drilling activities at other exploratory blocks also located in the south China sea, reports Ep .

Coronavirus Italy, bulletin of the civil Protection. Data on the Covid of today, 13 June