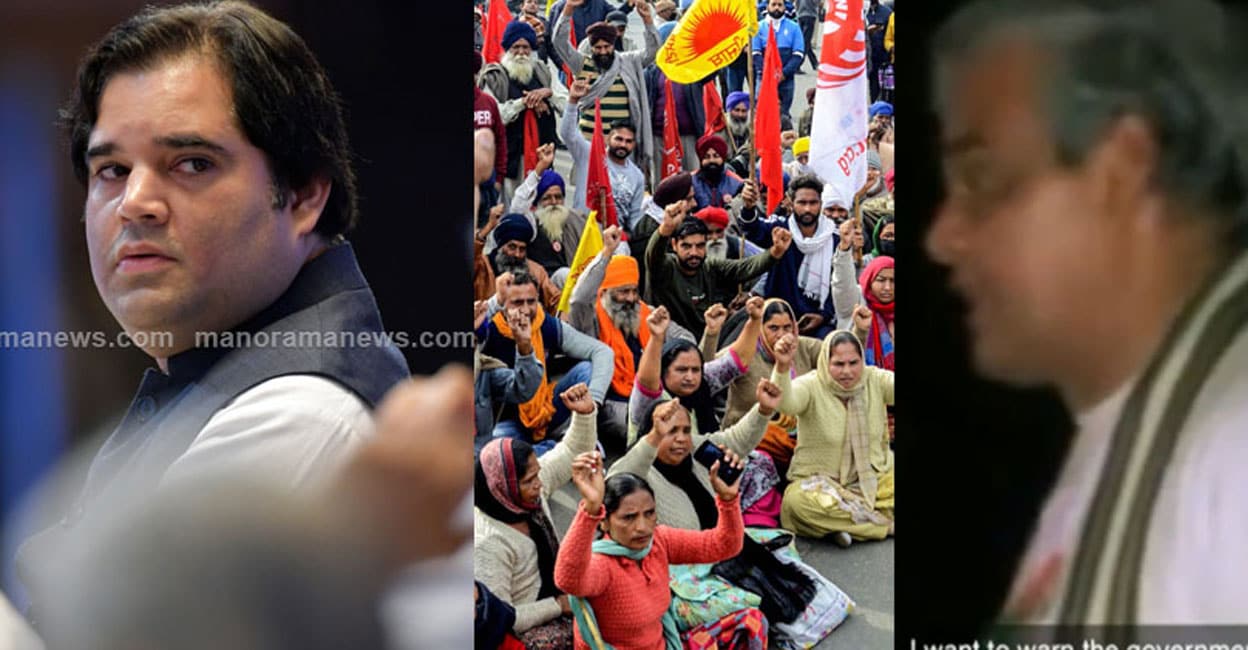 New Delhi: Varun Gandhi MP has opened a front against the BJP. Varun Gandhi came on the scene with an indirect critique of the leadership of the peasant struggle. Former Prime Minister AB Vajpayee’s speech in support of the farmers’ strike was criticized on Twitter.

Varun Gandhi’s criticism comes after he came out against the BJP leadership in the murder of a farmer in Lakhimpur Kheri. Varun shared a speech by AB Vajpayee addressing the farmers’ agitation against the Congress government in Madhya Pradesh in 1980.

Vajpayee emphasized the importance of farmers and said in his speech that he would retaliate if provoked. Varun tweeted that the farmers’ struggle against the controversial agricultural laws was justified. But the BJP has not yet responded to Varun’s tweet.

Varun Gandhi was removed from the BJP National Executive Committee following criticism of the Lakhimpur issue. Varun responded that he had not even attended a committee meeting for the past five years and did not seem to be on the executive committee.