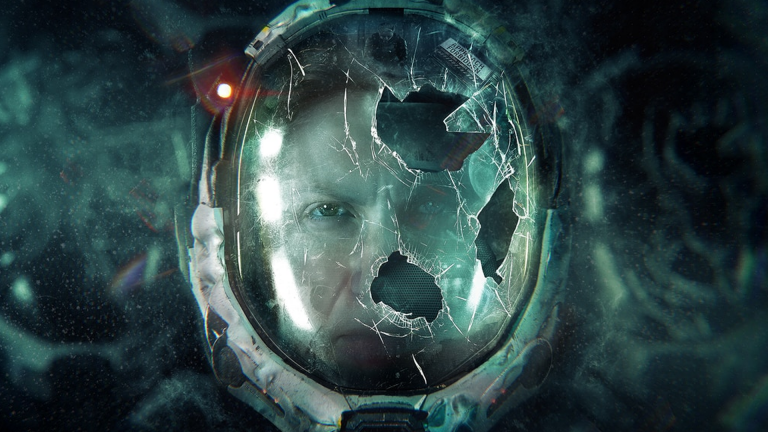 Game news Returnal PS5: Backups lost due to an update

Due to patch 1.3.3, several players have seen their saves disappear from Returnal. A particularly frustrating situation for a game deemed so demanding.

In the evening of yesterday, the studio Housemarque deployed the Patch 1.3.3 of Returnal, his demanding TPS roguelite freshly published on April 30th. To improve the overall experience of the game, stability fixes came in response to rare crashes, mapping issues, or stuck trophies. However, a new major problem arose following this addition. On the forums or on Twitter, many Internet users report the appearance of error codes CE-100028-1 (Insufficient free space on the SSD), and worse still, the loss of their progress. Sure Reddit, an Internet user recounts a situation encountered by many others:

I started biome 4 until 5, I even ended up unlocking a few things after a certain point, every time I unlocked something the PS5 UI would show with the message “a problem happened “, but I was able to continue playing. After my death, I quit the game because I had a bad feeling. I went back and everything was gone.

As a result, the developers removed patch 1.3.3 a few hours after its installation. “All users affected by 1.3.3 must re-download the game. Our sincere apologies“, they indicated from their page Twitter. And to add: “To be sure, don’t start the game until the next patch is available and downloaded..”

Good news, patch 1.3.4 finally arrived this afternoon. This time it offers a return to the previous version (1.3.1), while correcting the impossibility of unlocking certain trophies, as well as a problem of cheating achieved by plugging in a keyboard. On the other hand, unless you have a cloud save thanks to the PS +, it should be impossible for others to regain their progress. A note indicates:

Some game saves were corrupted by patch 1.3.3, but retained their file size. Players with these saves can safely continue their progress after patch 1.3.4 is installed, without needing to use a save.

Unfortunately, other backups will have been effectively “deleted” by patch 1.3.3, with a file size reduced to 0 KB. These backups are not directly recoverable by patch 1.3.4, without a backup backup is available.

In this case, try to use a backup of PS + if possible, after installing patch 1.3.4. With an intact PS + backup, players can safely restore and continue playing with patch 1.3.4 installed.

Depending on the console settings, the cloud backup may have been overwritten by the “deleted” backup mentioned above. If this is the case, the progress will remain unrecoverable, even with patch 1.3.4.