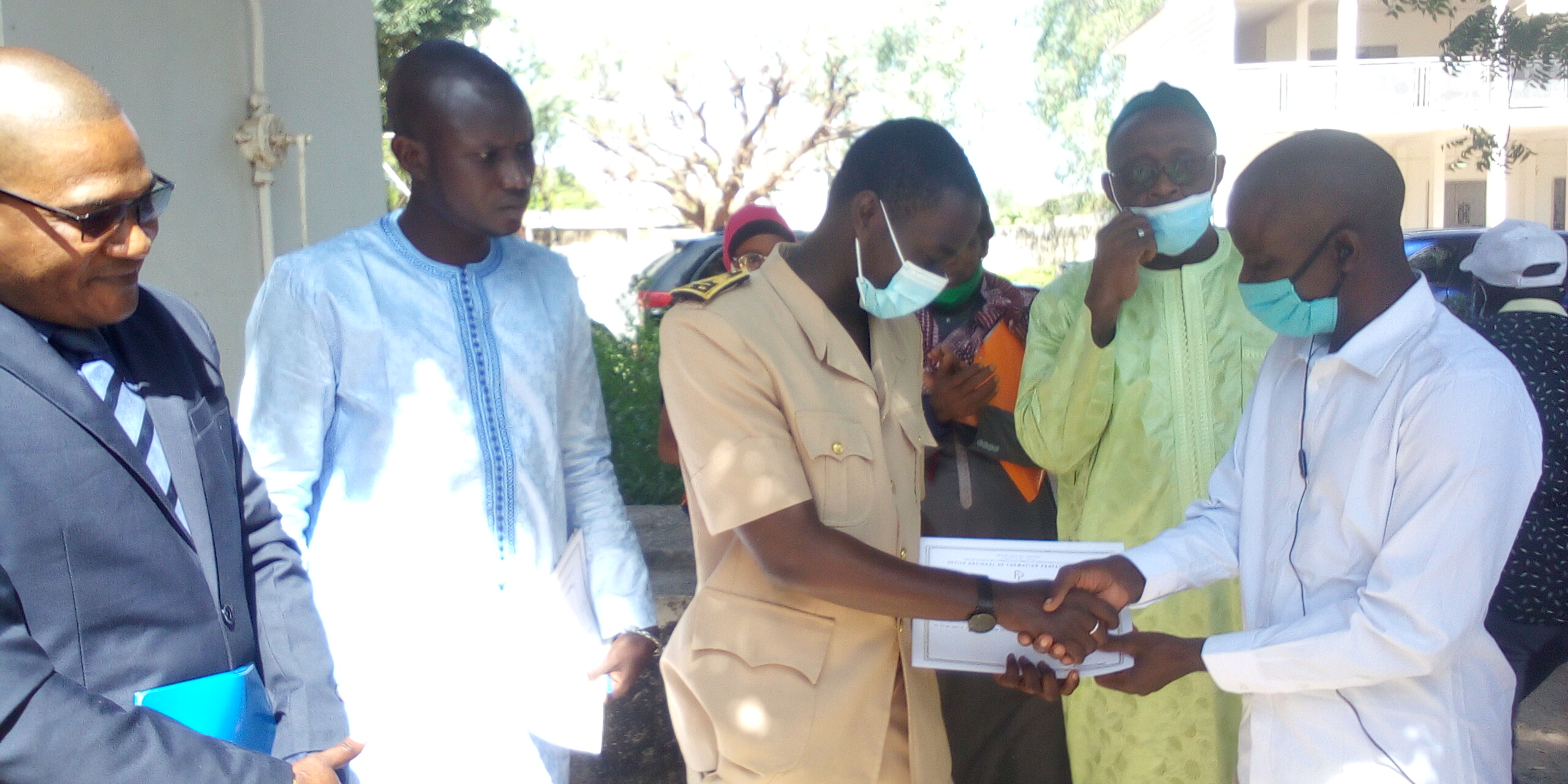 No less than thirty return migrant micro-projects have been funded thanks to the NGO la lumière. A report presenting the results of the FMM West Africa project to support socio-professional integration, return migrants and young people at risk was made to the administrative authorities, beneficiaries and partners on Friday 27 November.

Woury Baldé, returning migrant from Libya (two years) from the municipality of Dioulacolon confides: “Today, I have succeeded in my socio-professional integration. My project concerns the processing of fruits and vegetables. But at the beginning, I didn’t really believe it, because I wanted so much to go back to Libya. I had two years of ordeal in the country of Gaddafi, risking my life. But now, thanks to a combination of state and partner efforts, I have regained hope and a taste for life. I find my account in my new activity and I no longer intend to return … ”

Despite efforts to raise awareness and take action against irregular migration, and the failures of thousands of young people who have tried the adventure, the temptation to migrate is still strong among many young people in the Kolda region. It is to support these young people who have attempted migration or tried to return and the candidates for departure that the project was designed with the strong involvement of the mayors of the host municipalities, in particular Ndorna, Kandia, Mampatim and Saré Bidji. .

Ibrahima Sory Diallo, executive secretary of the NGO La lumière, is very active in the field of socio-professional reintegration of people in difficult situations, including return migrants.

Speaking, the latter specifies in these terms: “after the implementation of a project, it is good to stop to assess the successes and failures. And we have just completed a very difficult implementation with this pilot project for the reintegration of return migrants and potential candidates for this phenomenon. This is the first time that ECOWAS with its partners, in particular the European Union, has entrusted a project to an NGO in piloting with the State. We all know that Kolda par excellence is a place of departure and return of migrants. To correct this problem a little, we submitted a project to ECOWAS which was selected. And as part of the piloting, we did it with the State as indicated in advance by the lessor. ”

According to him, it was a fourteen-month project that saw thirty micro-projects of return migrants, funded to the tune of more than one million three hundred thousand f cfa. It is good to see that these are held by young returning or potential migrants for departure. But also to see that the projects are carried out successfully by them. They have all received socio-professional training, so it only remains to continue the monitoring and evaluation of activities after the end of funding.