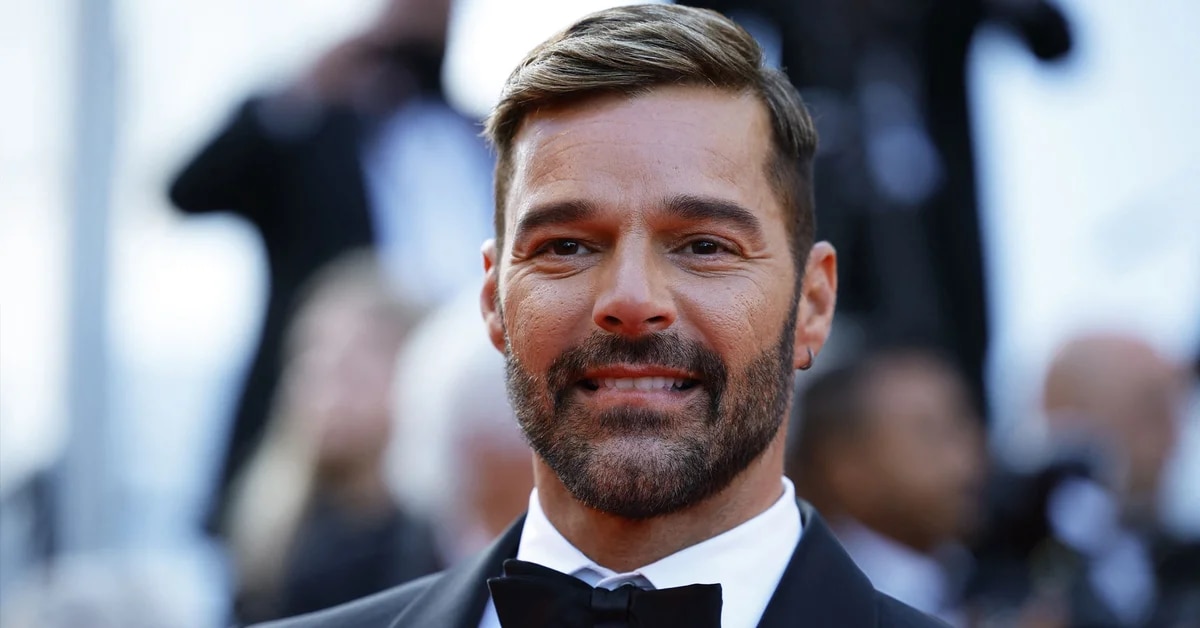 The Puerto Rico Police confirmed this Saturday a protection order issued against Ricky Martin for a complaint of domestic violence. The order was issued by the judge Root Boxes Campbellof the Court of First Instance of San Juan, after an ex parte request, according to the Police statement and is protected under Law 54 of the Central American country, which protects victims of domestic violence. The singer has not commented on this information at the moment and The name of the person who made the request for perimeter restriction was also not known.

As it was a case under the Law for the Prevention and Intervention with Domestic Violence, the Puerto Rico Police did not reveal the name of the petitioning party. Enrique Martín Morales, better known as Ricky Martin, has been married to Jwan Yosef since 2017 and has four children.

In recent days it was also known that the artist faces a lawsuit from his former manager, Rebecca Drucker, claiming about three million dollars in unpaid commissions. The representative worked in two periods with the Puerto Rican -between 2014 and 2018 and from May 2020 to April 2022-, and she filed the complaint last Wednesday in a Los Angeles court. The woman alleges in her complaint that she protected the singer of “Maria” from the consequences of hers “ireckless indiscretions.” “He did it not only because he was his manager, but also because he thought Martin was his dear friend.”says the brief filed in court.

Ricky Martin during one of his concerts. EFE/Giorgio Viera

The interpreter of “Livin’ la Vida Loca” did not express himself on his social networks about these cases either. Precisely on his Instagram account it was news days ago, expressing his fury against those who criticized the film Lightyearthe prequel to Toy Storywhat includes a kiss between two female characters. “Those people who think that their children will become gay to see Lightyearplay Einstein documentaries to see if the intelligence that they did not acquire by genetics also rubs off on them”, The renowned artist said angrily in a story from his official account, in which he has more than 17 million followers.

On the professional level, in mid-April released a single and video titled sometimes good and sometimes bad, with the Mexican pop group Reik which represents the first collaboration between both artists. “This song is very special, I love it. It’s very romantic and it kind of takes me back to the beginning of my career. The funny thing is that we recorded it at the beginning of the pandemic. I thought I had to come out at the right time, not before or after, and finally here it is,” said the Puerto Rican artist.

Beside Another Night in LA., the single was part of EP PLAY, which was released on May 20. In the next few days, the artist has scheduled two concerts with the Los Angeles Philharmonic, led by Venezuelan director Gustavo Dudamel, on July 22 and 23, 2022, at the legendary Hollywood Bowl in the Californian city.

If you are a victim of family or sexual violence, or know of someone who is, call line 137. It is free, national and provides support, assistance and accompaniment 24 hours a day, 365 days a year.

A life in the shadow of his brother Chespirito: Horacio Goméz Bolaños, the remembered Godínez from El Chavo del 8
Michael Landon: the humiliations of his mother, the accident that disfigured him, the infidelity that caused a millionaire divorce
Gloria Estefan and Andy García: the pain that unites the protagonists of The Father of the Bride in real life

How to stop hair loss naturally during menopause?