riots after murder of Oromo singer killed more than 230

Community violence that rocked Ethiopia last week after the murder of a popular singer from the majority Oromo ethnic group left at least 239 people dead, according to police figures.

“As a result of the unrest in the region, nine police officers, five militia members and 215 civilians lost their lives”, announced on Wednesday 8 July, on state television, the deputy chief of police of the Oromia region, Mustafa Kedir. Addis Ababa police previously reported that ten people, including two police officers, were killed in the capital.

Addis Ababa and the Oromia region, which surrounds it, were the scene last week of the worst outbreak of violence since the coming to power of Prime Minister Abiy Ahmed, in 2018, himself from an ethnic group oromo. The clashes were triggered by the murder of the popular singer Hachalu Hundessa, 34, the flag bearer of the Oromo, who was shot several times by unknown men on the evening of June 29 in Addis Ababa.

The Ethiopian government has suggested that the assassination of the singer was planned in order to destabilize the country. Abiy Ahmed said the assassins even wanted to “Kill Ethiopia”. In the absence of evidence on the sponsors, it is an admission of helplessness. This spark immediately started a fire that speaks volumes about the instability of the country, which has 110 million inhabitants.

Among the 239 dead, some were killed during the suppression of protests by the security forces and others in clashes between members of various communities, according to the authorities. Mustafa Kedir also said that some government-owned and private property had suffered “Significant damage and looting”. “To control this unrest, more than 3,500 suspects were arrested. These were anti-peace elements who carried out attacks using the artist’s death as a pretext to forcibly dismantle the constitutional system. ”, did he declare.

This violence highlights the growing ethnic tensions in Ethiopia and underlines the fragility of the democratic transition implemented by Mr. Abiy, 2019 Nobel Peace Prize winner. Since 2018, he has worked to reform a system that was previously very authoritarian. But in doing so, it opened the door to inter-communal violence, which tested the Ethiopian system of ethnic federalism.

Although appreciated by Ethiopians of various origins, Hachalu Hundessa was above all the voice of the Oromo, who had denounced their economic and political marginalization during the anti-government demonstrations which led to the coming to power of Mr. Abiy.

In recent times, the accumulation of economic difficulties had only reinforced the feeling of concern about the stability of a country where the wave of reforms initiated by the Prime Minister is marking time. The general elections, which were to be held in April and then in August, were postponed indefinitely, officially because of the coronavirus pandemic, but also in response to the possibility of violence between communities in a very divided country, where already 3 million people have been displaced by the fighting.

Read also Abiy Ahmed’s Ethiopia is not at peace

Unique human figurines in the world discovered in Jordan 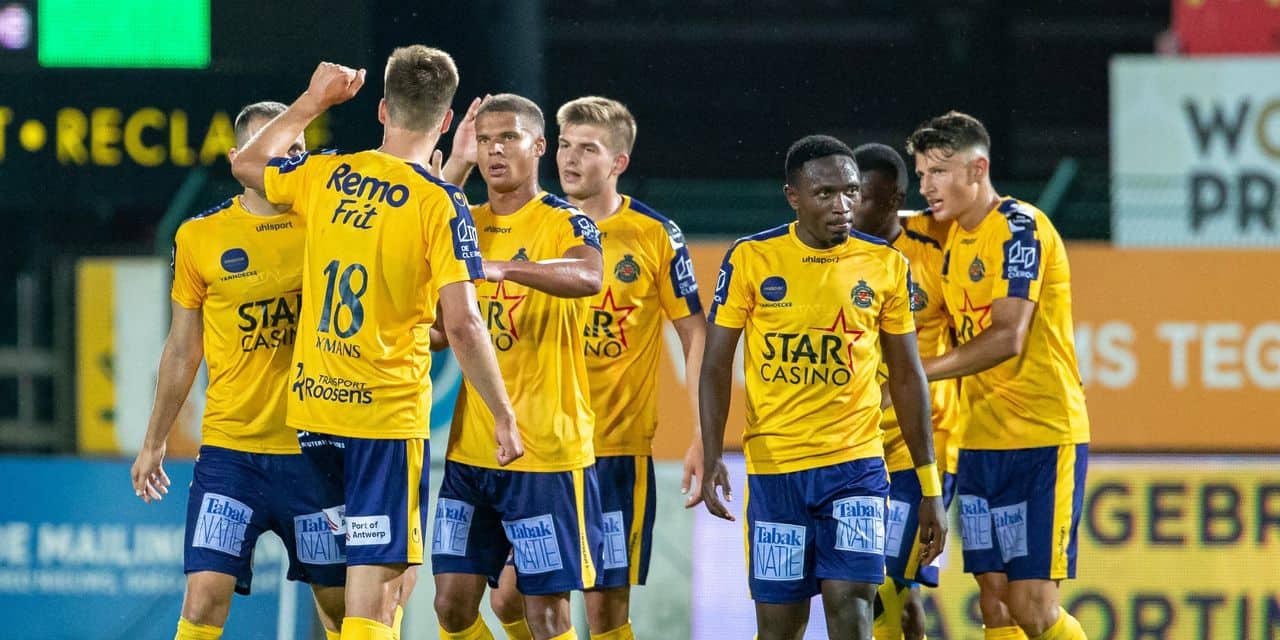 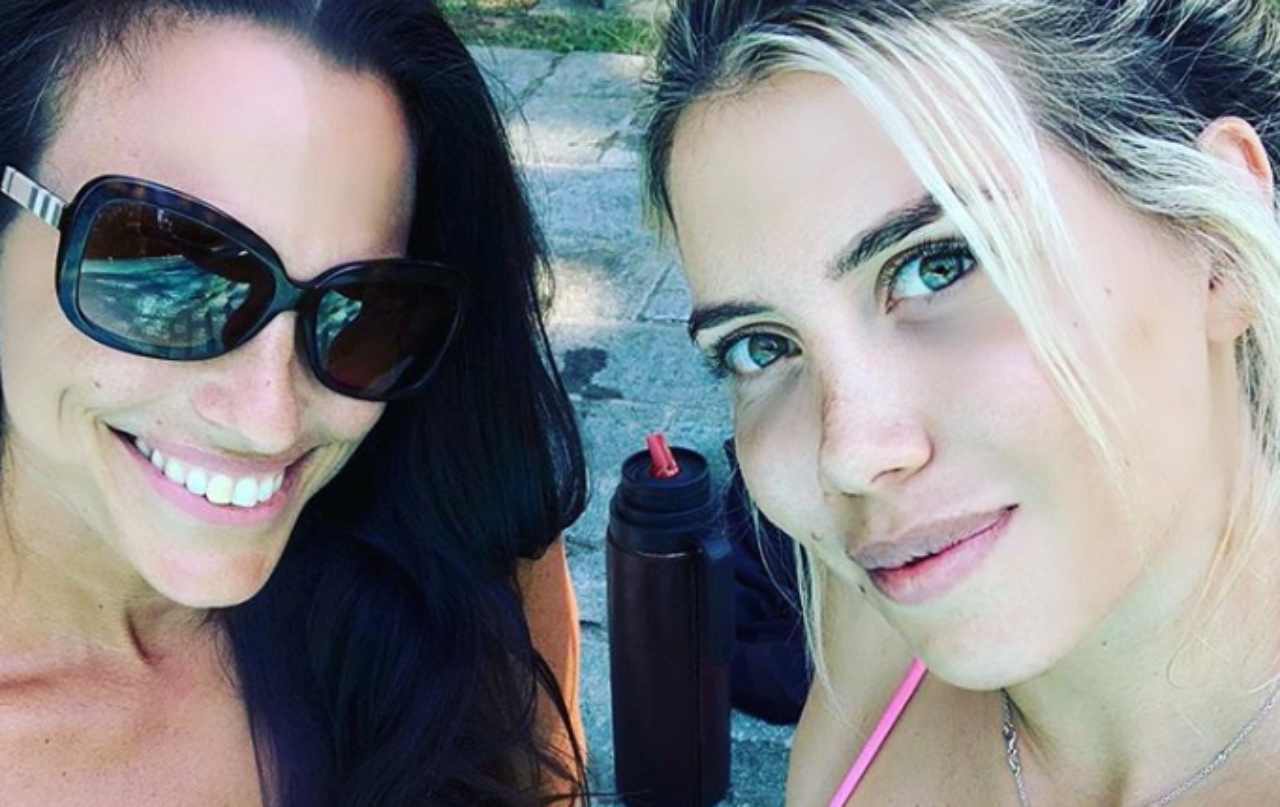