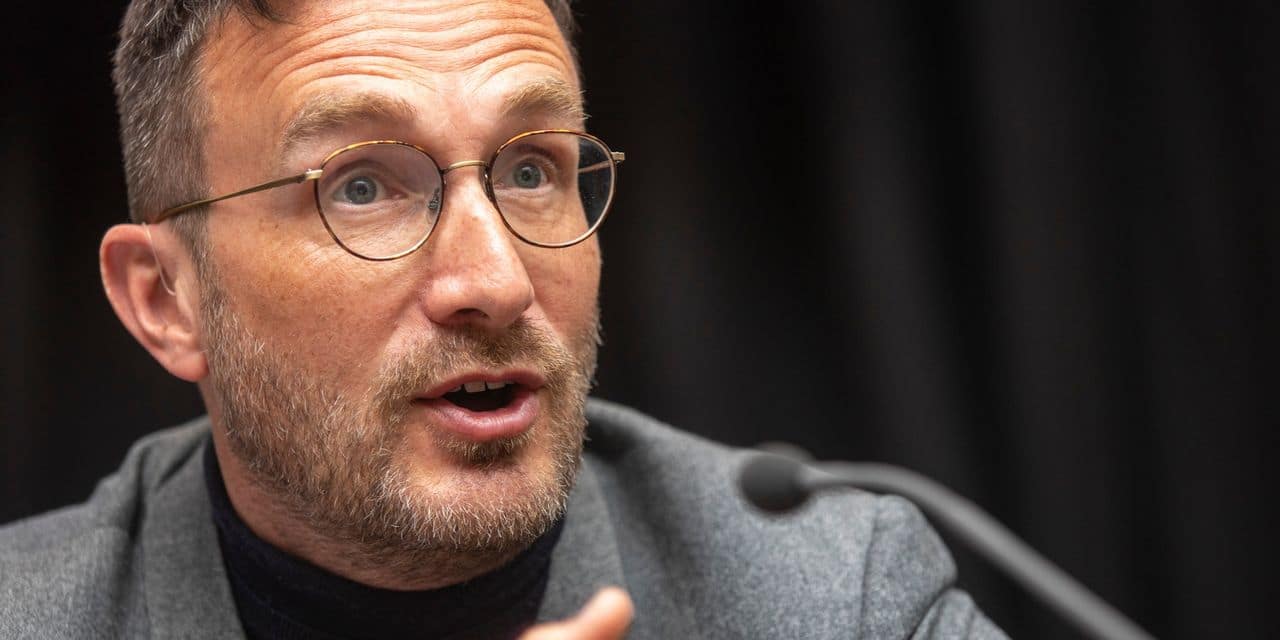 Brussels Secretary of State Pascal Smet (one.brussels-sp.a) questioned himself on Sunday on a Facebook page on the police pursuit that led to the death of a young Anderlecht resident from 19 years old.

The incident led to riots in the town over the weekend. According to him, these riots indicate that another approach is necessary in Anderlecht. His comment was criticized by the SLFP police union.

“Adil, I don’t think I have ever met him. But those who knew him say that he was a friendly and helpful young man, he is now deprived of his future. Not because of the coronavirus, but the consequences of “A police check that has gone wrong. There are certainly questions to be asked about that. Why did he run away from the police check? Was it really the top priority that night? Was it “Isn’t it possible to find another approach? Could we have come to find him at home the next day and reminded him of his responsibility? But despite all their talk about proximity, they may not have known his name. These are questions that the police themselves and the justice system must provide real answers. Not us, “said Pascal Smet on his Facebook page.

He also condemns the riots but also stresses that this is not the first time that riots have broken out in Anderlecht.

“And when dozens of young people start attacking the police, there is something serious. A breach of confidence. Distrust. Misunderstanding. And outright hatred. And this on both sides. Because that’s the situation in Cureghem. In struggle. Aren’t these riots for sure like a call, a cry to attract attention? Can’t we break this circle vicious? “he wonders.

“Once the episode of the coronavirus has ended, Anderlecht, but also the other municipalities and the Region, must indulge in a real introspection and ask the question: what will we do with concrete? The only answer is: structure , proximity (neighborhood agents know their neighborhood and its inhabitants), results-oriented functioning and, above all, a permanent dialogue, participation, and giving hope and considering people with dignity “, adds Pascal Smet.

The SLFP police union reacted angrily. He particularly blames Pascal Smet for having judged the action of the police without being aware of what was going on there. “Wouldn’t it be better to abstain from any comments? (…) You’d better defend the police of the Brussels-Capital Region who do their daily work to enforce measures against the coronavirus. crisis which already has 3,600 dead “.