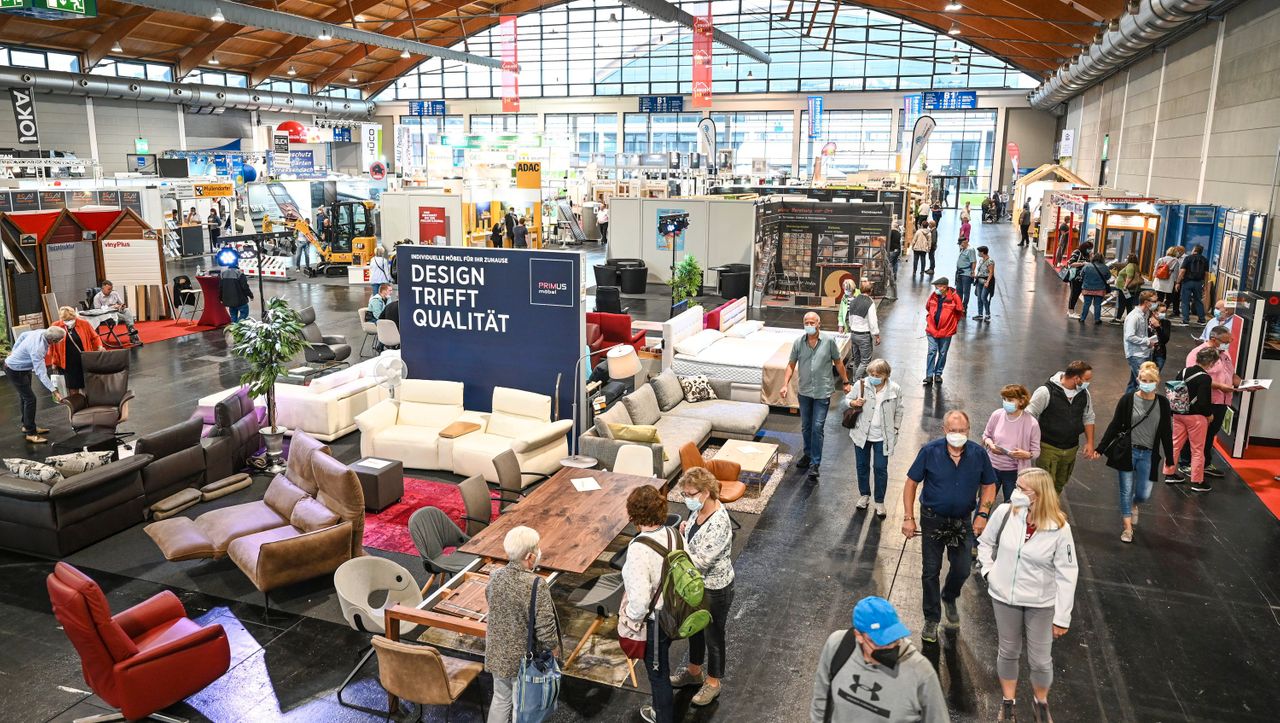 The rising numbers of corona infections are depressing consumer sentiment in Germany. The Germans’ expectations of the economy and income expectations have declined slightly – nevertheless, the desire to buy has increased again very slightly, said the Nuremberg-based consumer research company GfK on Wednesday. GfK prepares a monthly forecast on consumer mood in Germany. In June, German economic expectations had reached a ten-year high.

“The phase of falling incidences has come to an end and the number of infections is rising again,” said GfK consumer researcher Rolf Bürkl. “In addition, the momentum in vaccination has lately decreased significantly despite the availability of sufficient vaccines,” he added. “This is currently preventing a further significant rise in consumer sentiment.”

Another negative factor is inflation. Experience shows that rising prices, as can currently be observed, dampened the desire to shop. However, the researcher believes that private consumption can also support the economy in Germany in the second half of the year. The “well-filled wallets” of the people in Germany would also take care of that.

GfK surveys 2,000 people every month on behalf of the EU Commission. The study on consumer confidence is an extract from the overall survey.