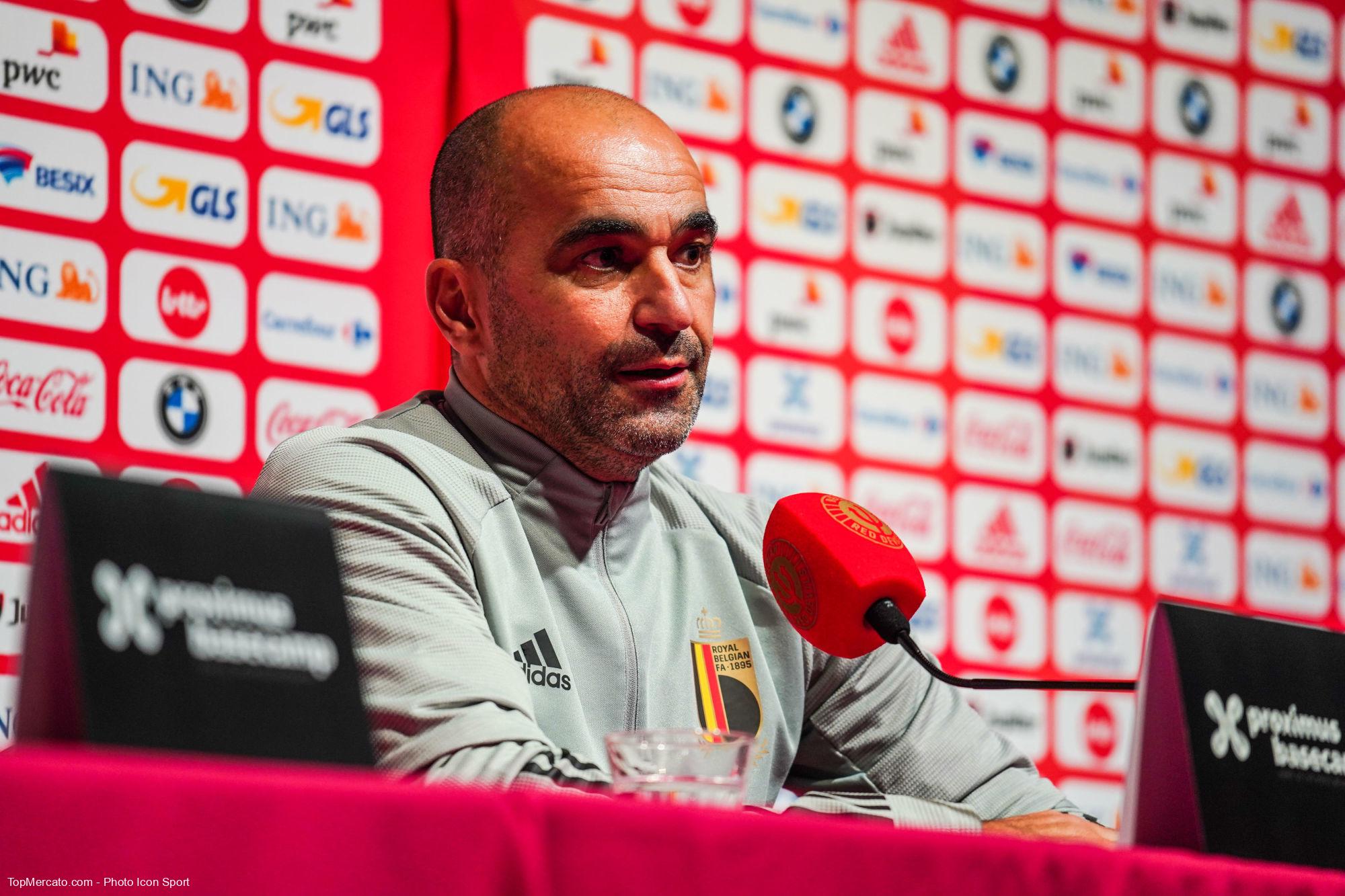 Roberto Martinez has again denied the rumors reporting contacts with Barça, with a view to the possible succession of Ronald Koeman.

The coach of the Belgium team has given details on the rumor that sent him to Catalonia. He claims to have never discussed with the Blaugrana leaders: “It was a difficult time because I could have given the impression that I did not want to answer, but the truth is above all that they never contacted me. We know how rumors work with coaches. And there is nothing more than such an anecdote that can help me start the day with a smile ”, confided the Spanish technician during an interview given to the SER string.

Roberto Martinez had already taken the trouble to comment on the rumors relayed by the Spanish press, a few weeks ago. He has been coaching Belgium since 2016 and his contract runs until the 2022 World Cup. It seems unlikely that he will abandon his selection to take over a club during the season. Barça points to the 9e place in the La Liga standings and has had one of his most complicated beginnings.