Roblox’s annual conference, the Roblox Developers Conference, was an opportunity for the video game to announce several new features. The goal is, among other things, to reinforce the realism of the graphics, or to give more freedoms to users. The platform also wishes to improve its economy by creating new means of monetization in the game. One more step towards the metaverse.

Present in 180 countries, Roblox claims nearly 43 million active daily users. Today, it’s almost impossible to think of the platform without thinking about its figures and blocky design, which resemble the Lego universe. Since 2020, it has been trying to make the game and its graphics more realistic and customizable, with new features and updates. The stake for Roblox is in particular to keep its player base, which is aging. More realism and personalization, it also allows a better expression of the players between them, and a greater immersion, essential aspect of the metaverse.

The novelties announced by Roblox therefore revolve around three axes, all linked to the metaverse: more realism, more personalization, and new forms of monetization. The first noticeable change is an update for character clothing. It will make the outfits of the avatars more realistic.

Concretely, a jacket will fit perfectly to a character. With this novelty, the avatars and textures will be closer to a realistic rendering. In addition to realism, the goal is to accentuate the possible customization. In the race for realism, Roblox has even planned other features. Developers will now have beta access to ” Dynamic Heads “. It’s about ” facial animations »For avatars. In the future, this function could even come in addition to a technology of follow-up of the face, which would make it possible to move elements like the mouth. 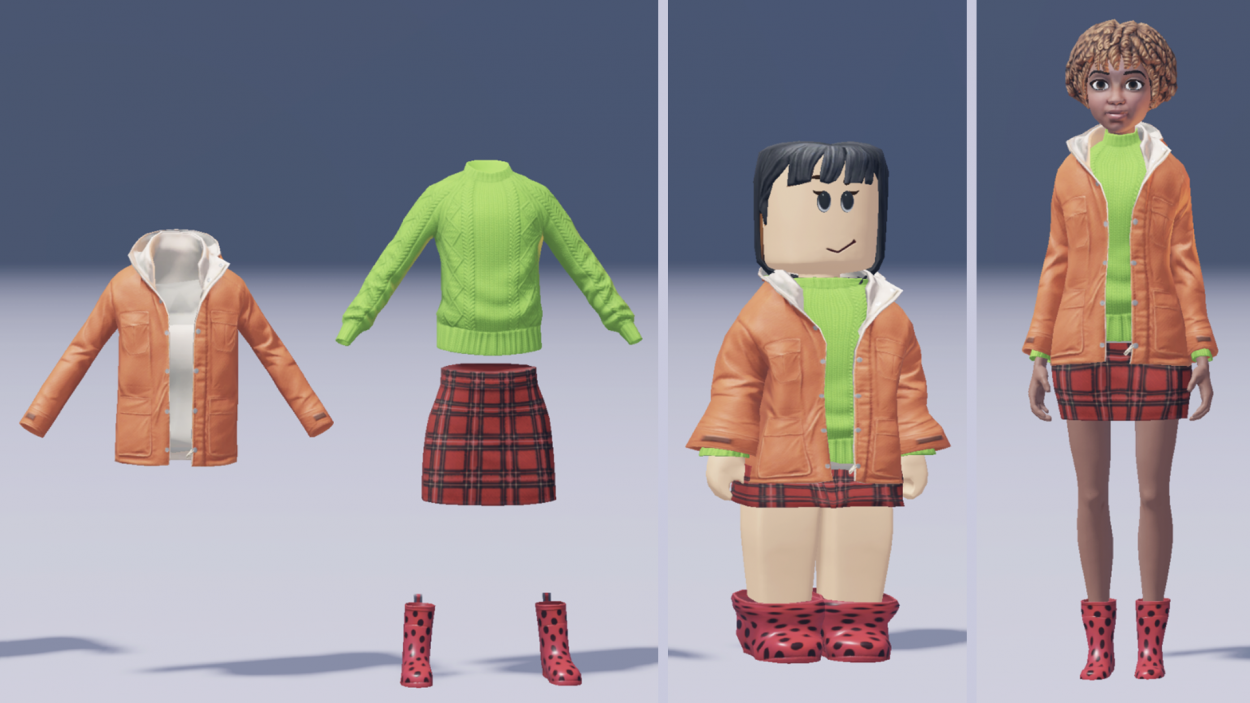 The outfits of the avatars will soon be more realistic on Roblox, which wants to enhance the realism and immersion of users. Image: Roblox.

This novelty echoes the takeover by the company, in 2020, of Loom.ai, a start-up specializing in digital avatars. Reinforcing the realism and personalization of an avatar also means reinforcing the user’s identification with his character, as if it were a digital version of himself. ” These versions represent important steps in a long series of innovations aimed at improving expressiveness and combinatorics in the metaverse. », Explains Roblox in an article on his blog.

Monetization, an essential aspect of the metaverse

Roblox is also looking to diversify the monetization streams in the game. The sale of products within it, by the players themselves, is experiencing strong growth. The challenge in this regard is not to be left behind by competitors like Fortnite, regularly showered with updates on the design of its characters, and which often concludes new partnerships.

Regarding monetization, the company will introduce limited edition products. Selling them will allow creators to earn money in Robux (Roblox’s virtual currency), which can then be converted into real money. Above all, these limited articles can be akin to NFTs, especially since creators have the option of activating royalties, to earn money on possible resales.

The name of the creator of a limited product will be listed, allowing the buyer to verify the reliability of their purchase. The economy is an important aspect of the metaverse, because it is structuring. This year, 1.3 million Roblox creators are expected to earn nearly 500 million Robux, proof of the potential of a virtual economy.

Roblox ahead of the metaverse

In September, Roblox announced the launch of voice chat. However, the platform does not forget the text chat, soon reinforced by more natural interactions. This helps to enhance the immersive aspect of the game. Users 13 years of age or older can opt for age verification. Thus, before the end of the year, users ” verified Will be able to access voice chat. The bots present in the game would have decreased by 75%. With such announcements, the company wishes to reinforce the feeling of inclusion, and the “ civility “, Of its digital universe,” this promotes the scalability of experiences and meaningful interactions in the metaverse », Explains the platform. 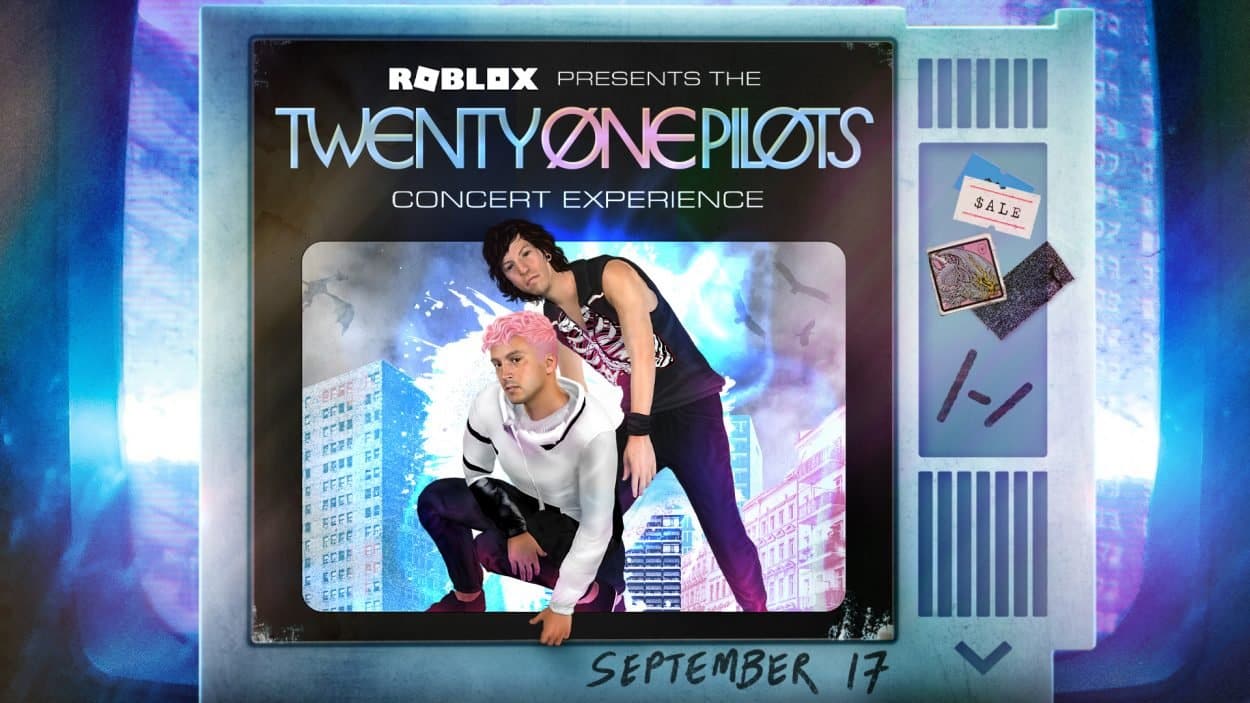 Twenty One Pilots, an American music group, performed in concert on Roblox on September 17, showing one of the possibilities offered by the Metaverse. Image: Roblox.

Roblox is also launching a new system, named Open Cloud. This system should allow developers to create content using third-party tools, and then connect them to Roblox. Creators are no longer forced to go through Roblox Studio only. The efforts and novelties of Roblox testify to the importance and the growing development of the metaverse. The announced features also give more autonomy to developers. This shows that the platform wants the metaverse to be created and developed by users, and not by a company.

The words of Roblox Chief Product Officer Manuel Bronstein in an interview with TechCrunch, go in this direction, ” we believe the metaverse will be fully user generated “, did he declare. Video games are ahead of this topic, with several events already like a concert and one festival organized in its metaverse. This concept is increasingly emerging as the future of the internet. Many companies have embarked on its development, starting with giants like Facebook, which should soon announce news on this subject.