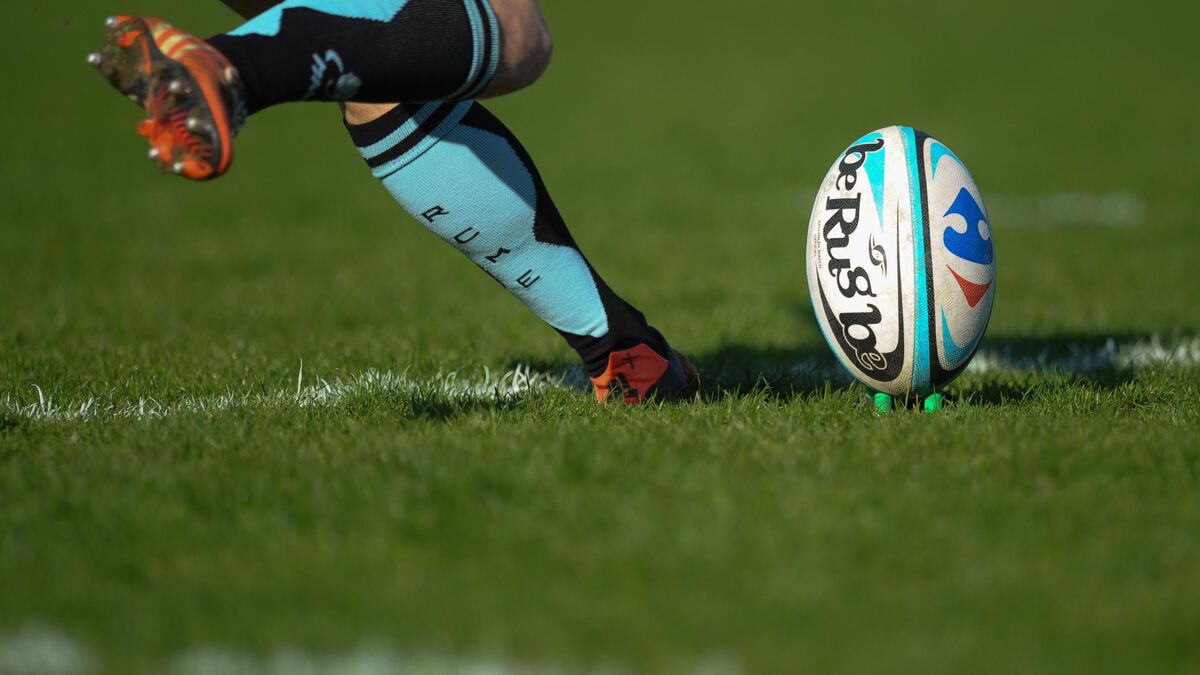 It was a match of honor, the first regional level between Ambérieu-en-Bugey in Ain and Pusignan, a town in the suburbs of Lyon which received. It was the first day of the championship in the Rhône and there was therefore not a decisive stake. It turned into a terrible fist fight as reported this Monday afternoon by our colleagues from the “Progress”. Six Ambérieu players were savagely assaulted by opposing spectators. They were admitted to the emergency room in Lyon to treat their injuries.

“The access of violence of part of the public towards one of our players was incredible”, moved the president of Ambérieu Bugey XV Dominique Farlat, in Le Progrès. Spectators took one of our young players, who was playing in the first team for the first time, out of the field to beat him up. They were helped by an opposing substitute, who was warming up. The meeting came alive as my team led (6-0). At this time, Pusignan hardened the debates. This resulted in two red cards against us and one against our opponents. “

The match remained nervous for a long time with three red cards distributed (one for Pusignan, two for Ambérieu). But it was along the handrail that everything degenerated. If the six injured players joined the emergency room, they came out in the early evening. But they will be absent from the fields for long weeks. “We have a small workforce in seniors and already three players will be absent for a long time,” plague Dominique Farlat who plans to file a complaint. “We are also going to warn the Auvergne Rhône-Alpes league and the Ain committee of this violence. It’s unbearable when we just find the way to the stadiums, “laments the leader.

On the ground, the derby still came to an end with a victory for Pusignan 34-6.