Next year, two tourists are expected to fly to the International Space Station again. The Russian space agency Roscosmos clears two of their seats for paying visitors. This has only happened seven times since 2001 – so you can hardly travel much more exclusively.

The start, Roskosmos reports, is planned for the end of 2021. When exactly is not yet clear. The usual start is from the Russian spaceport Baikonur in Kazakhstan, where you should plan a little time in advance: fitness tests, training and pre-quarantine are basic conditions for flights into space.

Transportation between Earth and the ISS is not exactly public transport, it is very expensive and therefore rare: previous tourists had to plan around two weeks in orbit, plus the training and quarantine times. These are particularly important at the moment, because, of course, space tourism aspirants should avoid introducing any diseases. Since November 2000, the ISS has been permanently manned by two to six people, who normally spend six months in orbit.

What can tourists expect?

If you venture into space, you should be prepared for the fact that the stomach also no longer knows where it is up and down for two weeks: weightlessness prevails on the space station. Of course, such as showers are not possible, water is processed in an endless cycle, but the culinary supply offers absolutely everything that can be sipped from tubes and plastic containers.

The human nose apparently quickly gets used to the smell on board, but there is not much ventilation there. On the other hand, you don’t need to be afraid of pressing bed springs or soft mattresses due to the lack of gravity.

In short: renunciation and frugality are more popular than luxury with this type of travel. And that at prices that Roskosmos does not call public at first: Up to now, space travel has only been affordable for those of us who otherwise might have bought a small island from the interest of their billions of dollars next summer.

Previous trips have cost between $ 15 million and $ 35 million. So far, they have not made known what the Russians are demanding. The US currently estimates around 31,000 euros per day – plus 50 million euros for the transfer.

Space tourism: what’s this all about?

What do you get for it? For example, lots of sunrises and sunsets: With around 16 orbits of the earth per day, around 224 romantic moments come together in two weeks. Unobstructed distant vision is also guaranteed – and the fulfillment of an ancient dream of mankind.

No wonder that the idea of ​​space tourism was ventilated shortly after the first manned space missions. The US airline PanAm, which has since been dissolved, took reservations for flights to the moon from 1964-1989. In the end, there were around 93,000 names on the list – so there is obviously demand.

Do the individual cases remain? Is there more to come?

It is quite possible that the first, extremely solvent space tourists will soon be followed by more – at different prices. Several companies are planning a number of different tourist space trips – from flat-rate mini trips to long-distance trips.

The wood class for budding mass tourism is represented by so-called suborbital flights. The company is likely to be a pioneer here Virgin Galactic be: It wants to catapult up to six paying tourists twice to a height of 100 kilometers, to the limit of space. What you get from it: no full weightlessness experience (apart from the approximately three minutes each at the climax of the parabolic flight). For this there is the best distant view of the ball we live on and a guaranteed cloudless starry sky. The whole thing is a kind of extreme roller coaster ride, which is over after about 3.5 hours. Cost: expected to be $ 200,000 per participant.

The enterprise Space Adventures has so far arranged all flights to the ISS and also plans to continue to do so, and to increase it. The offer is to be expanded through suborbital flights for the smaller budget (see above), but also through multi-day orbit flights on board a Crew Dragon space capsule. The accommodation there should be based on the space requirements of the laying hen regulation, but offer the paying guests real Gagarin feelings. Fun fact: capsules have no toilets. It is not known whether guests can expect diaper training beforehand.

Axiom Space is a company that has written the expansion of tourist opportunities in space into the order book. This year, Nasa presented the start-up, which was only founded in 2016, as a partner company that is to expand the ISS with additional modules that are intended to accommodate tourists – it would be the first hotel in space. Until then, Axiom wants to accommodate the first guests in the team quarters as before – and that from 2022.

A year later, the first real long-distance trip in space should take place. Because on a cosmic scale, the 400 km orbit in which the ISS orbits around the globe are of course not even worth mentioning.

With the spaceship “Spaceship”, which is still under development – you can assume that someone else can come up with something cooler – want the company SpaceX take the first paying travelers on a trip around the moon in 2023. It orbits the earth in a slightly elliptical orbit up to 405,000 kilometers away – not for people with weak nerves and homesickness. Space Adventures is also planning a similar trip, which wants to offer the estimated ten-day flight with Russian spacecraft – when exactly is not yet known. And of course there is also no mention of prices in this extremely exclusive long-distance travel category. 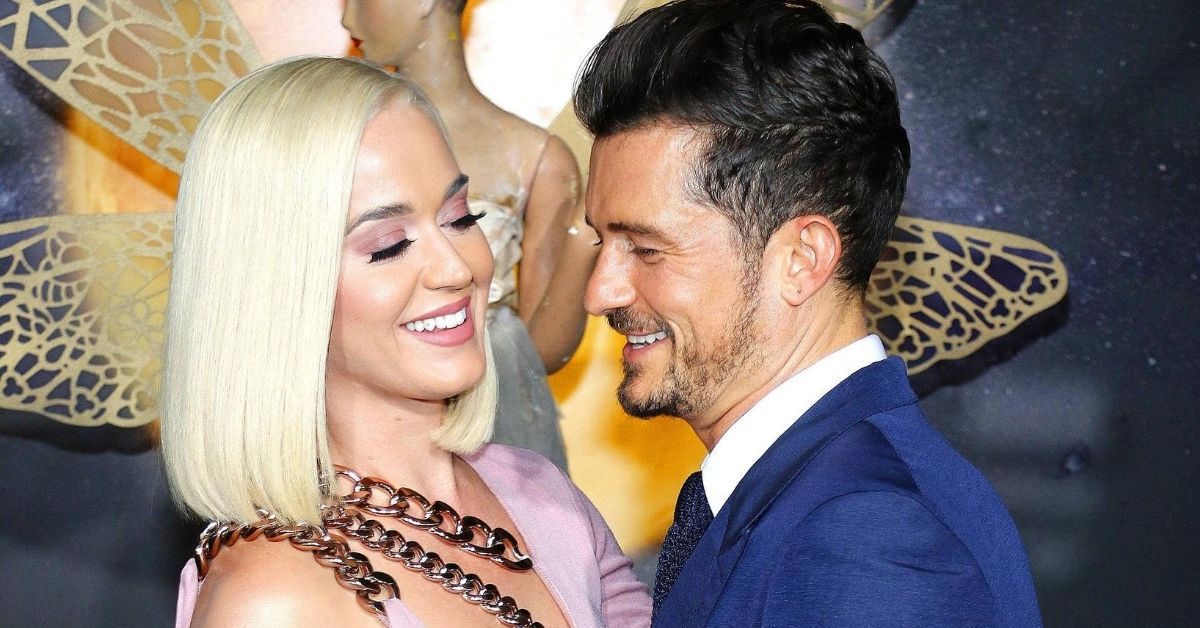 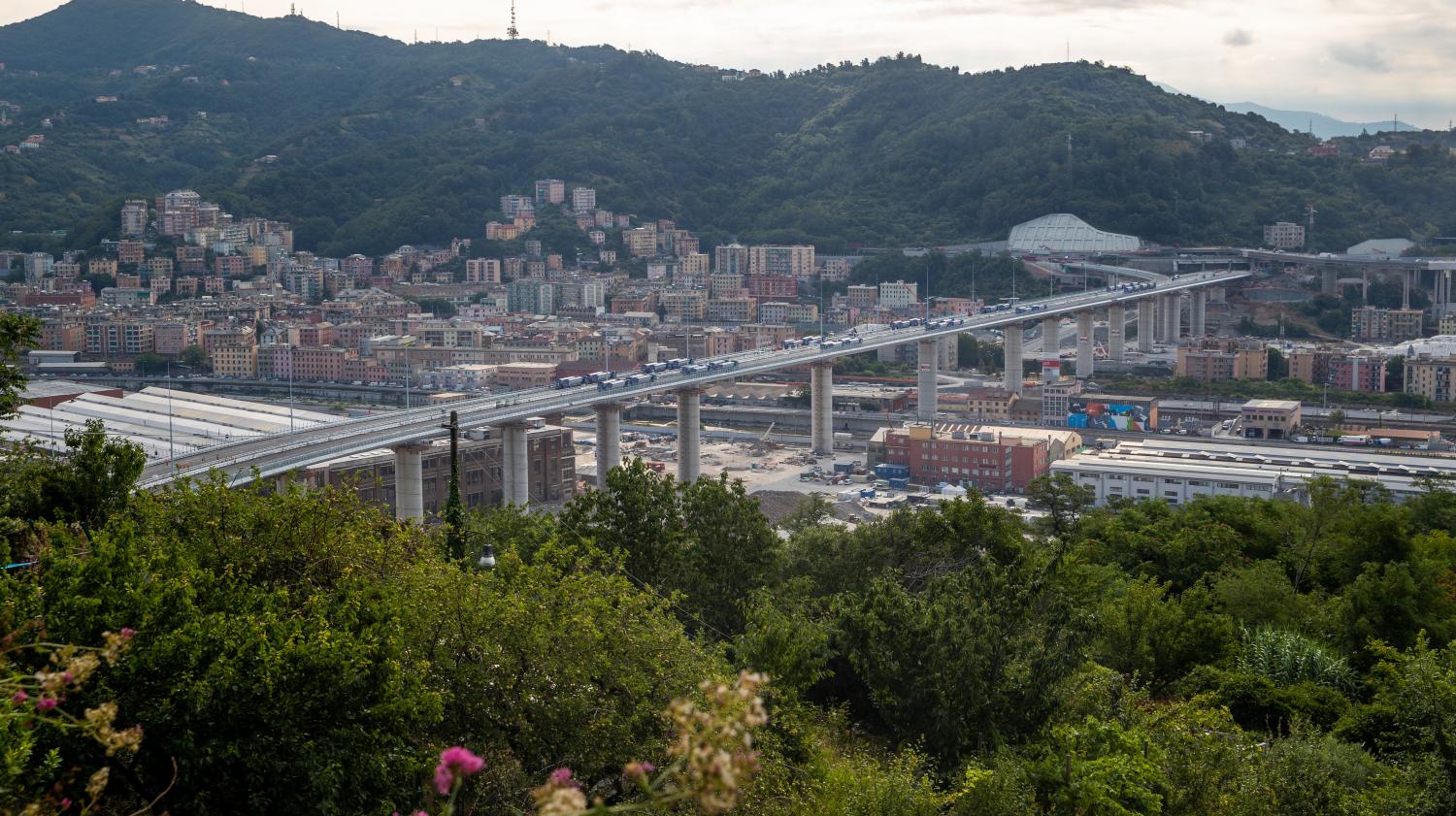 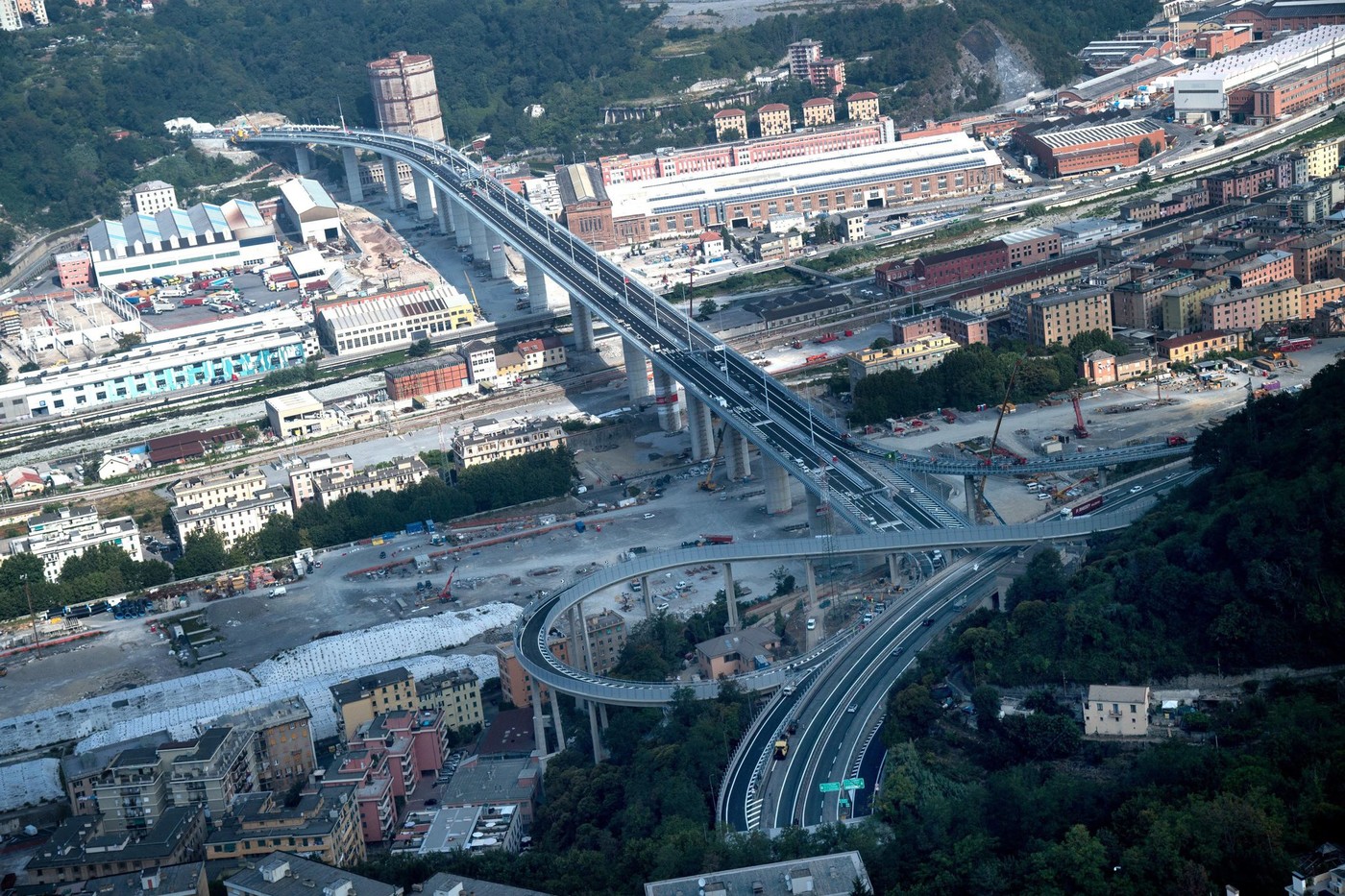