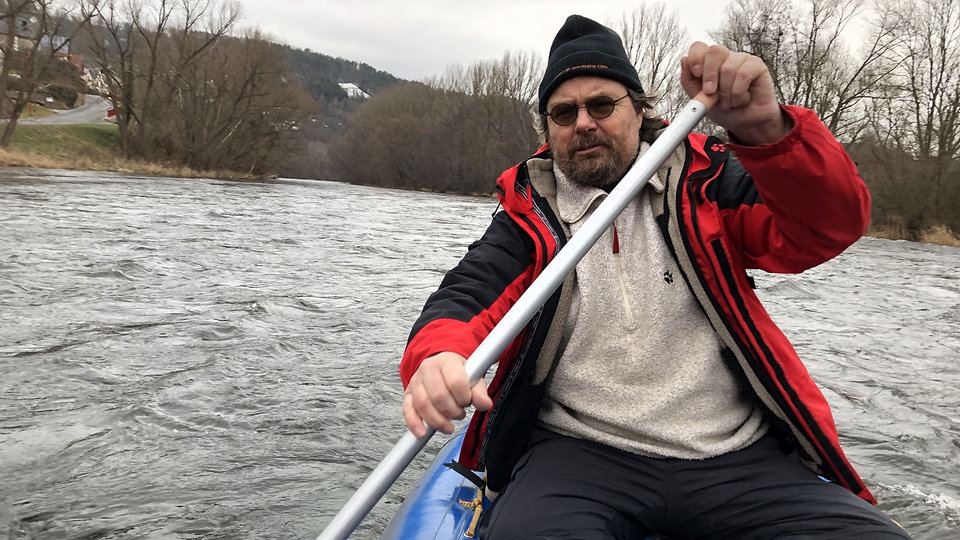 With his “Sofareisen” project, the adventurer and author Axel Brümmer from Saalfeld has collected around 40,000 euros in donations. With the money he supports aid projects in South America, Africa and Southeast Asia, said Brümmer MDR THÜRINGEN. With the donations, he also wants to help people in need in the corona pandemic.

Brümmer collected the donations through its “Sofareisen” series of events on the Internet. The cyclist has been organizing the online lectures since the beginning of the corona pandemic in spring 2020. The donations are intended, for example, for street children in Bolivia and sea nomads in Indonesia, said the cyclist.

Axel Brümmer is also the organizer of the “Weltsichten” festival in Bad Blankenburg, where world travelers and adventurers report on their experiences. The 23rd festival is to take place on a small scale over three days at the end of May under corona conditions. Reports, slide and multi-vision shows about adventure, travel and photography are planned. As a world traveler on a bicycle, Brümmer also got to know the life of ordinary people in crisis regions. Whether on a bike, in a VW bus or in a Chinese junk: the 53-year-old has been traveling for decades and reports on his experiences.