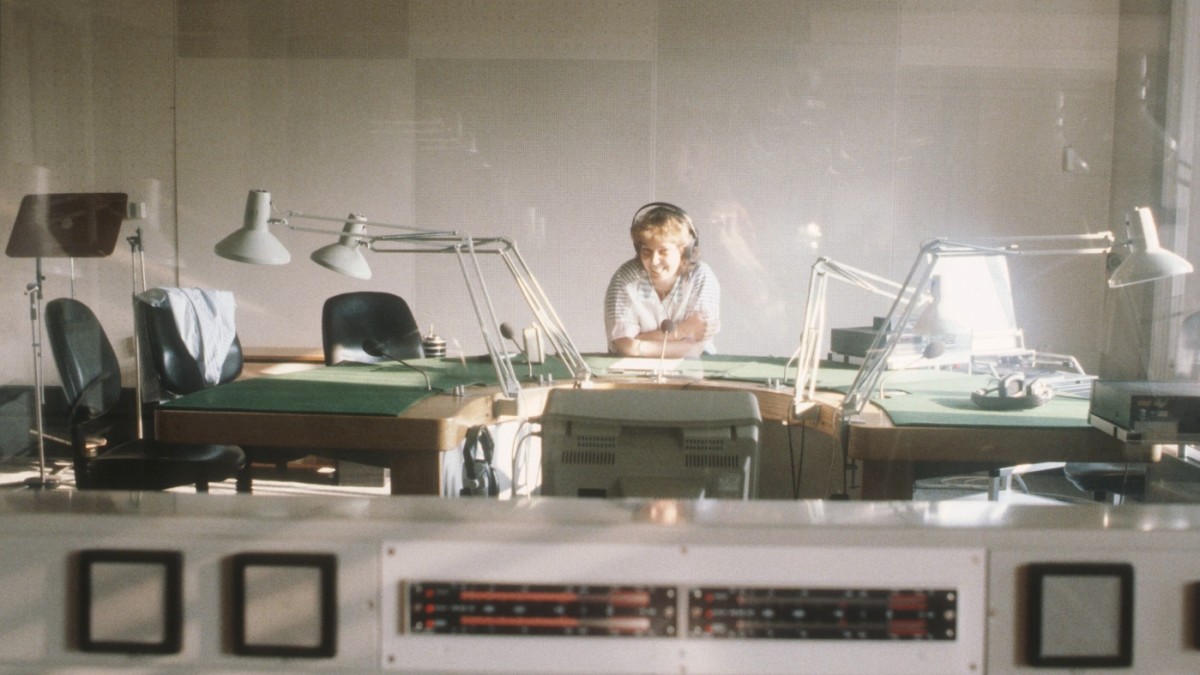 Such a Bundesliga conference on Saturday on the radio is still an astonishingly constant affair. Many games still take place on Saturdays at half past three, songs from the past millennium are still being played, on Saturday WDR 2 ran “Let’s dance” by David Bowie to warm up, the song is from 1983, that is, from the year in which a certain HSV won the national championship cup – 1983 was a long time ago. And in the advertisements there is something to hand: “WDR 2 Liga presents the thick Sauerland sausage from Metten live.” You don’t have to be a sausage fan to find the slogan cozy and warm – at least compared to the advertising on TV on Sky, where they get on your nerves with a sleazy sports betting fan named Benny Fuchs, who is always three-to-one is typing. God knows Benny Fuchs is one of the greatest hateful figures in contemporary television.

On the radio, however, something is not as usual in the Bundesliga conference this Saturday. Sabine Töpperwien no longer shouts “Toooor in Leverkusen”, on Thursday the WDR announced that she had retired early and that she had chronic pain in her arms as a result of the intensive computer work in the editorial office. The live reporter and WDR-2 sports director Sabine Töpperwien is simply no longer there after all these years: She was the first woman to report from her first Bundesliga game in 1989. 1989 was also a long time ago.

Whoever was there is missing. Töpperwien’s vocal sound is burned into the mind of the listener, which he notices when the traffic radio tunes into the Bundesliga conference in the usual prosaic manner. “A3 Cologne in the direction of Oberhausen, between Solingen and Hilden junction, halting for two kilometers.” Sabines Töpperwien’s flow of speech was never stagnant, sometimes a bit shrill, but the live commentator has to prevail against the live commentators in the other places, because the visual language can slip. “He’s angry like a snow king!” she called once, but please: that can happen.

It’s a joke that it’s called the Bundesliga conference – the conference sounds bureaucratic, but in reality this conference is hectic and challengingly unpredictable. Töpperwien and her colleagues are artists when they try to translate the hustle and bustle on the square into language at lightning speed, for an audience that does not see it. And have all the player names on it that sound like specialties from the liquor shelf. Burkhard Hupe reports from Leverkusen this Saturday, he says: “Leverkusen pursues, this time on the right side, with Bailey into the penalty area, is hard pressed by the first, also by the second, but Bailey holds the ball, then plays on Diaby who could shoot is blocked by Lacroix. ” And at some point, Hupe passes it on to Freiburg, where SWR live reporter Julia Metzner takes over.

HR live reporter Martina Knief commented on a men’s international match on the radio for the first time in 2018. The fact that women also report from the field is now halfway a matter of course in public law, by the way, in the apparently brightly colored, but actually black and white and completely the day before yesterday private sports world: no live commentator on Sky. And when does an expert sit in the One-two?

So if Sabine Töpperwien no longer appears in the Bundesliga conference, she is still there. As a pioneer. It has cleared a path for the others, the top dogs have reacted to it (Otto Rehhagel, Otto the Great or Rehhakles: “You have never smelled the sweat of a cabin.”) But it has not become bitter under the pressure this and other insolences. Not getting bitter is a great achievement in life.

It was the legendary reporter, moderator and sports connoisseur Hanns Joachim Friedrichs, who in 1994 dedicated a chapter to his colleague Töpperwien in his book “Journalistenleben”. It is called “A cabin for Sabine” and ends like this: “Women don’t just do things for decades It was a pure men’s sport – they write and talk about it. The men will have no choice but to gradually replace their old habits with new ones. It is a matter of time. And until then Sabine Töpperwien will hopefully climb regularly into the speaker’s booth on the Bökelberg or in the Ruhrstadion. “

That’s exactly how she did it. And on Saturday, in her honor, the highly talented and fickle heroes of the Werkself once again consistently missed. Without Sabine Töpperwien: No goal for Leverkusen.