Most riders had the tenth stage of this Dakar marked in red. It was the marathon stage, the participants prepare more carefully because they know that when they finish it they do not have the help of mechanics to prepare the machines for the next day. This is how everyone left, focused on managing the race well without wasting much time. But they have encountered the bad weather. Heavy gusts of wind that have hit the Empty Quarter – passing the Dakar caravan – and preventing helicopters from taking off have forced the organization to end this Wednesday’s special in kilometer 345, that is, when there were still 189 kilometers against the stopwatch to complete it. “Due to the worsening weather conditions (strong winds), the direction of the race has decided to interrupt the tenth stage at kilometer 145,” the organization announced as the riders left the track. and they made their way down the road until they reached the bivouac where they would spend the night.

The # Dakar2020 participants are on their way to the bivouac in liaison.

This is where they’ll spend the night together as part of this Marathon stage ? pic.twitter.com/Q44pQB8dZt

They have been less kilometers than expected, but those who have competed have been well used by two riders, the two leaders of the car and motorcycle generals. Carlos Sainz, who was just 24 seconds behind Nasser al-Attiyah on Tuesday due to a problem with a defective tire, took advantage of this Wednesday to regain his ground. Well, in fact, it has been their rivals who have lost it. “It was a dangerous stage with a lot of broken dunes. Several kilometers before the link we completely lost along with the Nasser [Al-Attiyah] and other riders. Some have contacted us at the right moment, when we have finally found the right route, and they have been able to gain a lot of time. It was a great stage for my teammate Carlos [Sainz], which has cut Nasser time, which is what we have done and still remain in third place, “said Stéphane Peterhansel.

In fact, Carlos Sainz was fifth (the top ten take each other three minutes apart) and took advantage of the fact that their opponents came out in front to follow the traces and reduce time. He was one of those who had contacted Peterhansel and Al-Attiyah when the two had already found the right path. The Madrilenian, then, is breathing a little more relieved after being able to take more than 18 minutes over the Qatari and French. An advantage you will have to administer for the remaining two days for the rally to Qiddiya to end.

Before the neutralization, Fernando Alonso and Marc Coma suffered the worst. When his Toyota topped a dune, he slipped sideways and made two belts. The car landed in a flat four-wheel drive area, with broken windshields and further damage, although its pilots had left unharmed. Despite the resumption of the march, they had to stop a few miles further to wait for the T4 truck to help repair the vehicle. They lost more than an hour but managed to reach the end.

Not a smooth start of the stage for @alo_official!

I dropped over 1h with an early crash and resumed driving without a windshield!

Those who were not lucky on Wednesday were Nani Roma and Dani Oliveras, who had a problem with their Borgward gearbox at kilometer 100 and lost more than four hours to repair the vehicle. However, they were able to complete the stage and move on.

In the Dakar you can’t sing victory until the last meter, but Ricky Brabec is beginning to believe that he can be the first Dakar winner. The American, solid for most of the stages, managed the race well and reached the last two days of the competition with a 25-minute lead over his main pursuer, Pablo Quintanilla. This Wednesday the Chilean had to open the track after winning the stage on Tuesday, and this made him waste time: he finished seventh, almost six minutes behind Joan Barreda, the winner of the day. Torreblanca, who has been cutting back on rivals for a few days, has won its first stage victory of this year. The Honda driver won with a minute and seven seconds behind Brabec, who was second and strengthened the lead of the general.

The young American, who had dropped out in three of the four Dakar editions he had participated in before (the only finish is his debut, in 2016, when he was ninth), is being smart and in two days’ time it could become the pilot that breaks the KTM hegemony, which has won the Dakar for 18 years.

What is the Colorado Red Flag Law? Mother files lawsuit against the police who killed her son 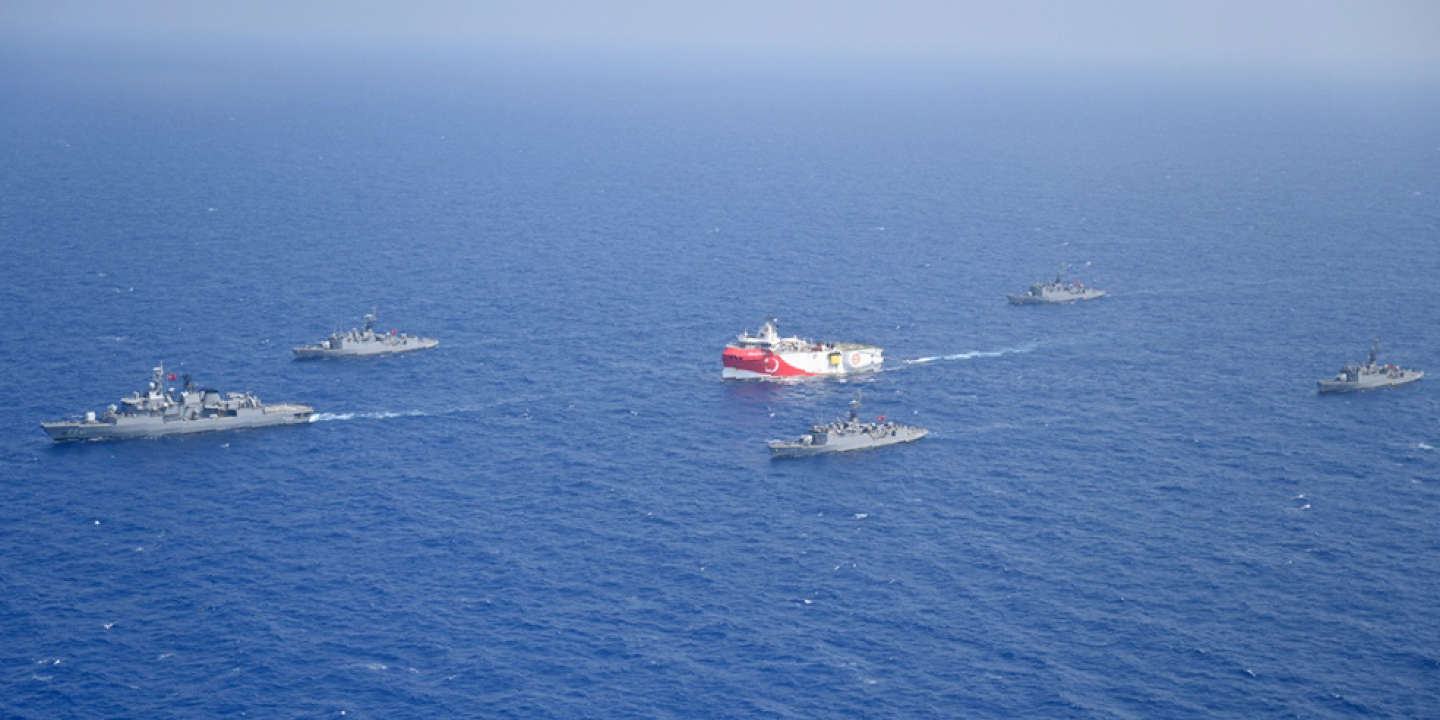 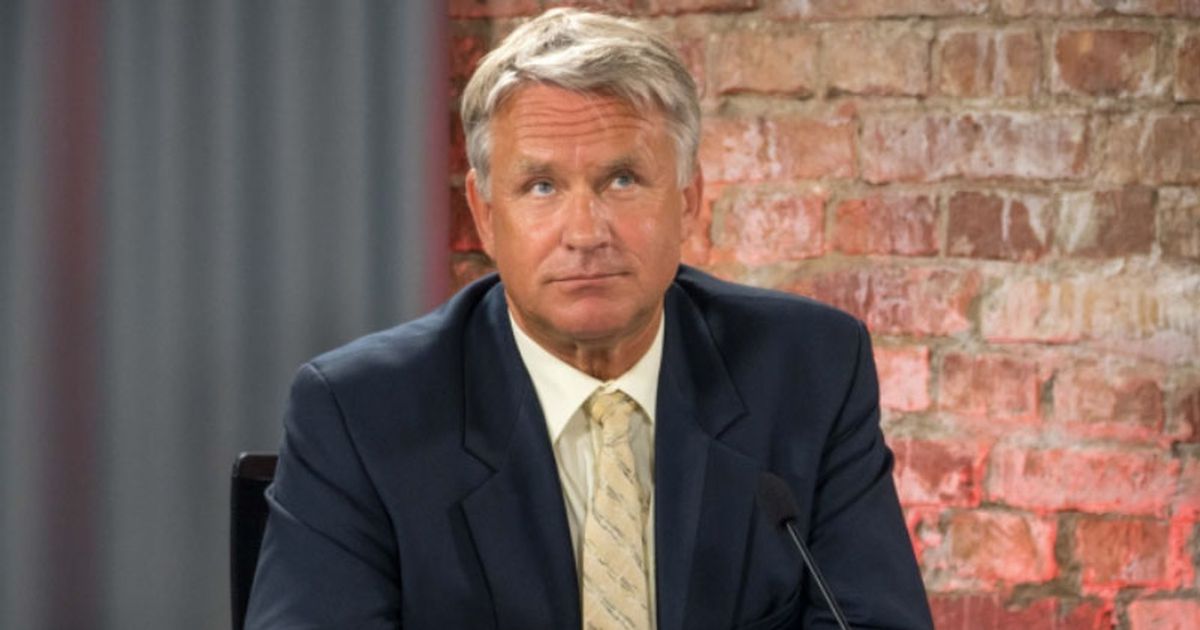 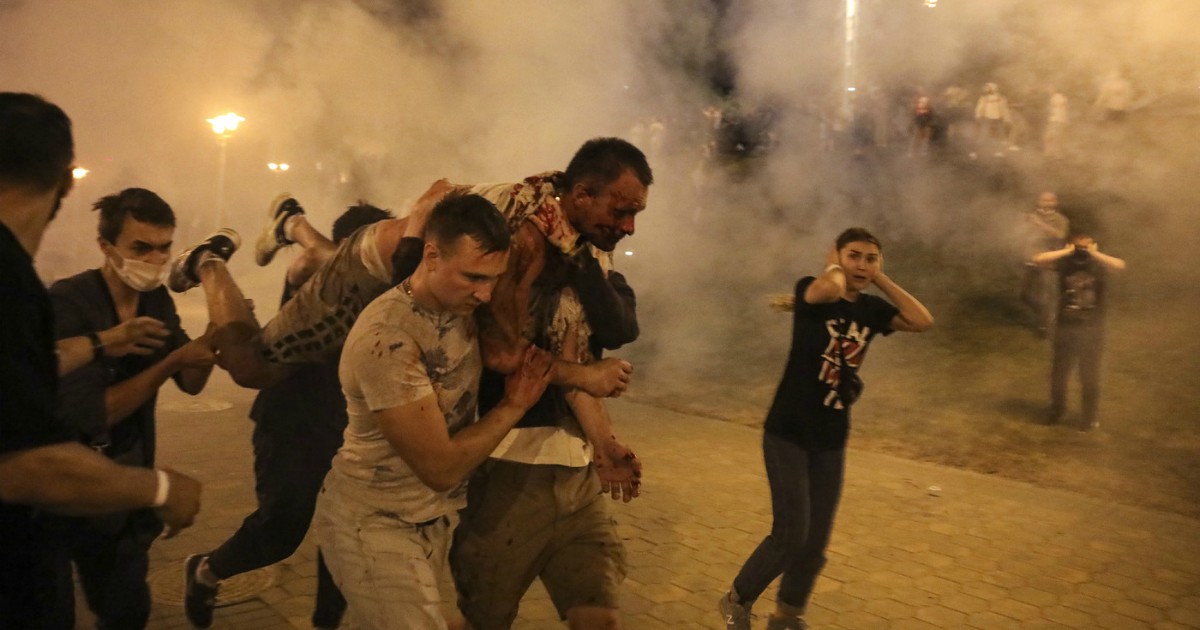