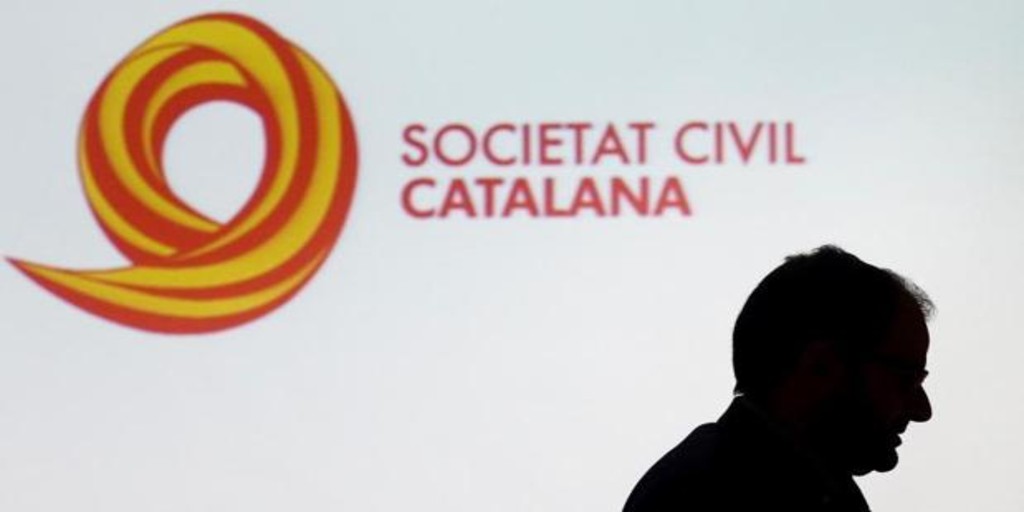 Societat Civil Catalana (SCC) has criticized on Tuesday the PSOE’s agreement with ERC -which details are still unknown-, which will allow Pedro Sánchez to go with guarantees to the investiture plenary that will be held on January 4, 5 and 7 , but has claimed to participate in “any negotiation on the future of Catalonia”.

The Catalan constitutional entity has sent two messages, through official internet channels, in which it has rejected “completely the dialogue tables outside the institutional and constitutional framework”, but has claimed to be present “in any negotiation on the future of Catalonia ».

In this sense, in addition, SCC has warned that they will not let “separatism appropriate that is also our land” and has argued that “the real tables are the parliaments and mechanisms provided for in the Statute and Constitution itself.”

Despite the front rejection of the entity, its president, Fernando Sánchez Costa, has indicated from his Twitter account that, from his point of view, the PSOE-ERC agreement and the Socialists with Podemos and the PNV brings a “positive” news : that ERC “renounces the process” and “immediate independence”.

Among many worrying news, we must highlight a positive one: the pact supposes – de facto – the resignation of ERC from Procés and immediate independence.

The agreement of the PSOE and ERC, which includes a consultation only in Catalonia to ratify what was agreed on in the “government table” in which the self-determination will be discussed, must be ratified by the National Council of the independentists, this January 2, and by the Federal Committee of the PSOE, the next day. .