The second season of After Life, the series that Ricky Gervais makes for Netflix, appears on April 24, the streaming service announced on Thursday.

“After Life is back on April 24, “Netflix writes Twitter. “Yes, the dog returns. And so does Ricky Gervais.”

Last March the actor and comedian reported that he was busy preparing the second season of the series. The first season was positively received by critics.

In After Life plays Gervais Tony, who has a perfect life until his wife Lisa suddenly dies. Her death changes his life and causes Tony to say and do everything he wants from that moment on. That feels like a super power to him, but it is difficult to maintain if everyone tries to ‘save’ him.

It is not the first time that Gervais has played in a self-produced series. He previously played in the comic drama The stretch, which came out in 2015. 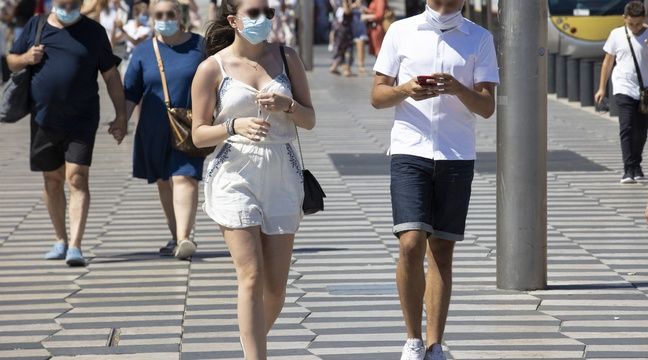 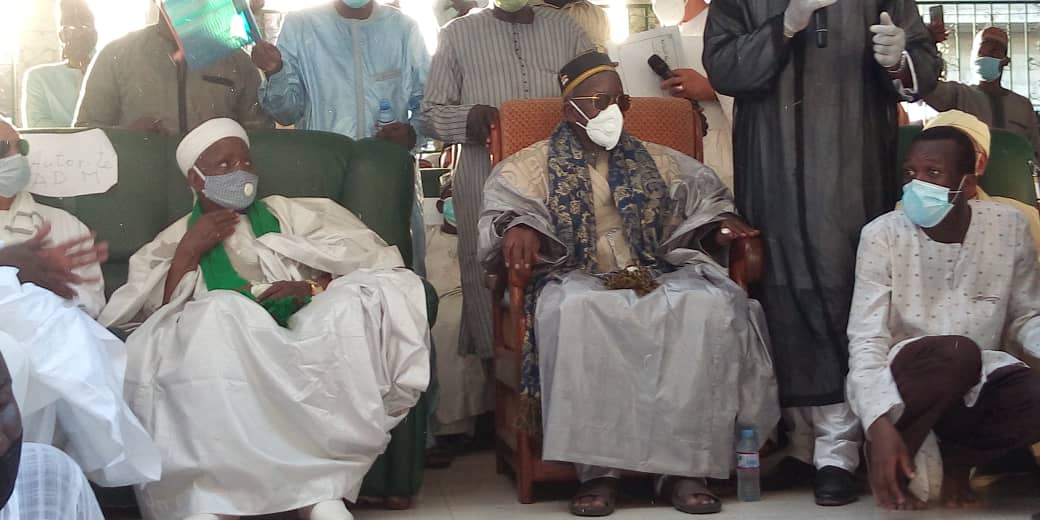