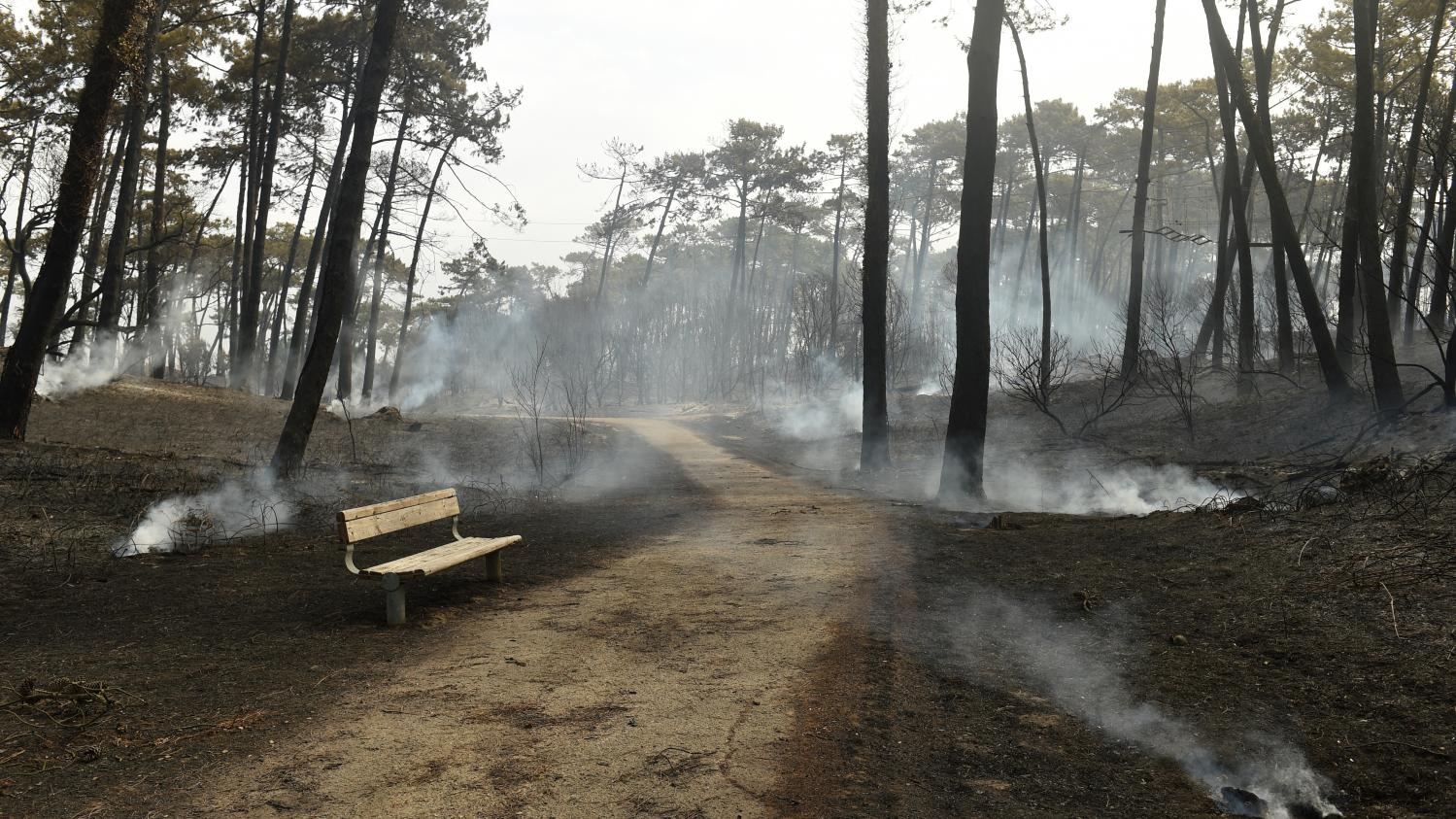 Coming on site this Friday to meet in particular firefighters and residents, the Minister in charge of Biodiversity did not however specify what the amount of this aid would be.

Contaminated rivers or soils, abandoned industrial waste… Do you live near a polluted site?
Click here to alert us!

Nearly 24 hours after the Anglet fire (Pyrénées-Atlantiques), the Secretary of State for Biodiversity to the Minister of Ecological Transition, Bérangère Abba, announced financial support from the government, reports France Blue Basque Country. However, she did not specify the amount of the envelope.

Bérangère Abba met on Friday July 31 with mobilized forces and residents. She notably went to the fire station at the end of the day on Friday. In a statement, the prefecture for its part recalled that the risk of fire is very high because of the high heat. She reports that “the government has extended its prevention campaign against forest fires to the entire metropolitan area from this year.”

The Secretary of State also announced that the Minister for the Ecological Transition, Barbara Pompili, should in turn come to Anglet in the coming weeks. In particular, it plans to work with local authorities for reconstruction.

The fire in Anglet burned for eight consecutive hours. In total, more than 100 hectares of pine forest were destroyed, not counting the 65 hectares of residential areas, also affected by the flames. The Izadia Natural Park was also completely destroyed.