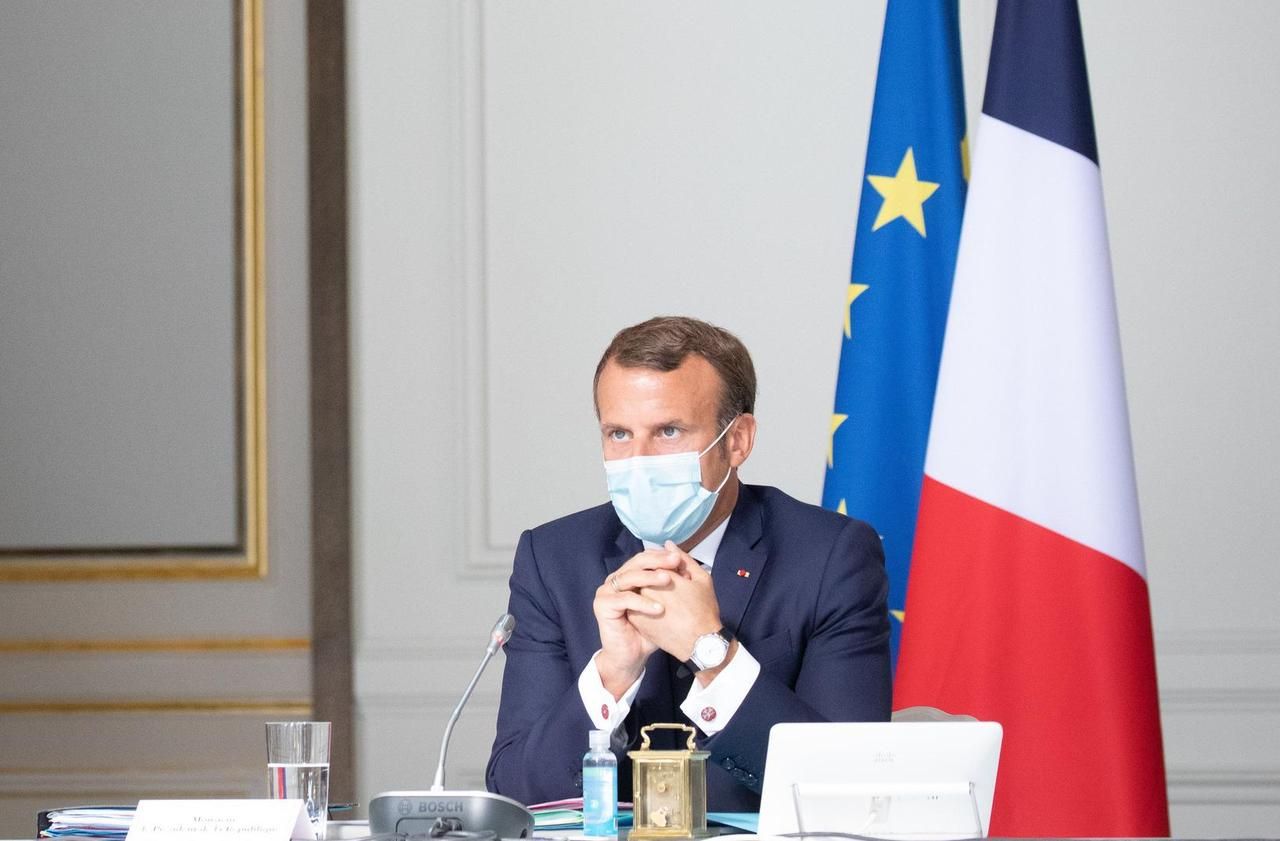 It is a summit meeting which is organized this Monday, at the end of the morning, at the Elysee Palace, according to our information. Around the President of the Republic, Emmanuel Macron, are expected the Prime Minister, Jean Castex, the Minister of the Interior, Gérald Darmanin, the Keeper of the Seals, Eric Dupond-Moretti, or the presidents of the majority groups in the ‘Assembly, Christophe Castaner (LREM), Patrick Mignola (MoDem), Olivier Becht (Agir), to evoke the explosive regal context …

Objective, to discuss following the order of the president, who on Friday evening asked the government to “quickly make proposals to reaffirm the bond of trust” between the police and the population and “to fight more effectively against all forms of discrimination”. In everyone’s mind, of course, the events of the weekend and the famous article 24 of the comprehensive security bill.

Find a way out on section 24

At the end of a weekend marked by major demonstrations throughout France against the proposed comprehensive security law, police violence and racism, but also by violence against police officers in Paris, the executive is under more pressure than ever. First urgency, for the government: find a way out on the contested article 24.

Sunday, a meeting was held in Matignon on this subject. To LREM executives, the Prime Minister gave the feeling of being “fairly convinced that article 24 had lived in its current form” (a participant, dixit). It remains to be seen what will happen to this ultra-contested point of the bill. This is the whole subject of the discussions which will multiply today within the executive and the majority. Sunday evening, on CNews, the deputy Jean-Michel Fauvergue, one of the rapporteurs of the proposed law “Global security”, put forward the idea that the contentious article be integrated into the Penal Code, and not into the law of 1881 on freedom of the press, as originally planned. Among the majority, some also whisper that Article 24 could be absorbed in the bill against separatism, a provision of which takes up the spirit of the measure, extended to all civil servants.

The case is all the more delicate that the text arrives, parliamentary shuttle obliges, in the hands of the Senate. After the political crisis caused on Friday by the creation of an external committee – initially to work on the rewriting of article 24 before a back-pedaling in due form, – the executive cannot give the feeling of bypassing Parliament .