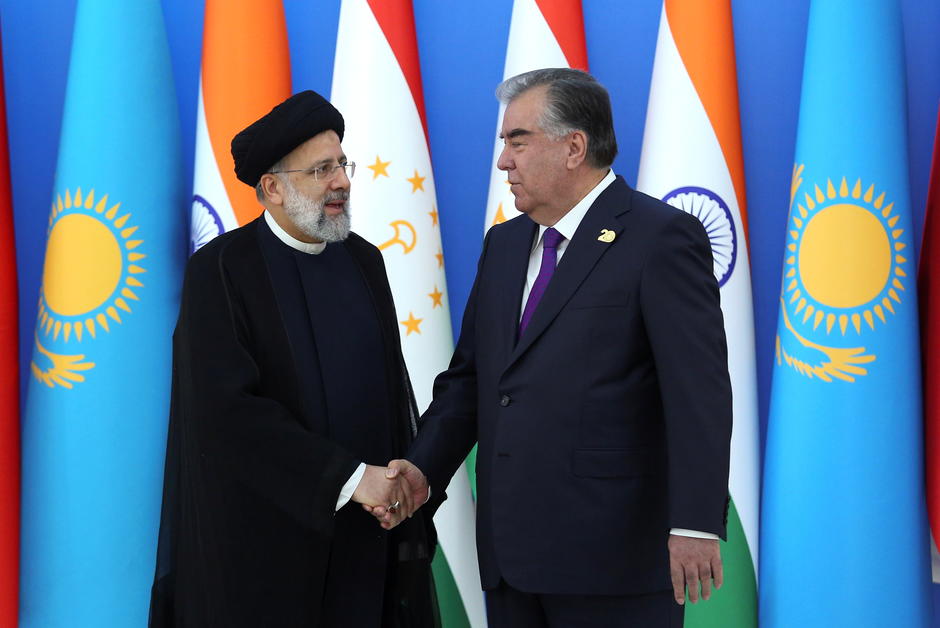 On September 17, Iran officially became the ninth member of the Shanghai Cooperation Organization, on the 20e summit of the latter, held in Dushanbe, Tajikistan. This event marks the rapprochement of the new power, in Tehran, with Moscow and Beijing.

It is an undeniable diplomatic success for Tehran, observer at the Shanghai Cooperation Organization (SCO) since 2005 and which had formulated its application for admission to the SCO in 2016. It was also the occasion of the first trip to the foreigner of the new Iranian president, Ebrahim Raïssi, in power since August 5.

Iran is the “Link that connects southern Eurasia to northern Eurasia”, said the Iranian head of state, expressing the wish that his country can now “Join new trade routes in Eurasia” and “Integrate into Asian economic infrastructure”, and recalling that the Chinese project for a new Silk Road crosses the Islamic Republic, reports the Russian newspaper Vzgliad.

The Iranian leader is also counting on the help of the SCO to “Develop mechanisms” allowing Iran to “Get rid of sanctions” Western countries, which he did not fail to call “State terrorism”.

The events in Afghanistan accelerated the “green light”

Against the background of his “Semi-isolation” on the international scene, “Entry into the SCO is a gift for Iran, a possibility to rebuild its international status”, emphasizes Russian orientalist Vladimir Sajine in Vzgliad. It is because of “Events in Afghanistan that the SCO gave the green light to Iran. Historically, the latter indeed enjoys a strong influence in Afghanistan, and the SCO knows that, without Iran, the Afghan knot will be even more complex to disentangle ”, considers the Russian expert.

Russian President Vladimir Putin made it clear: “We have always been for Iran’s full participation in

Vzgliad, which means “Regard” or “Point of view”, is a general information site launched in 2005, intended for “business” men and women who, “Despite their little free time, not only wish to keep abreast of