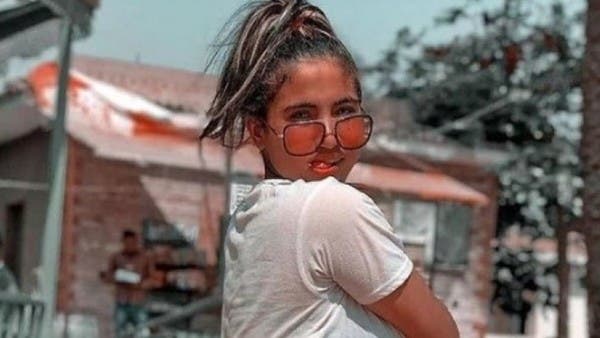 After the Egyptian lawyer, Ashraf Farhat, submitted a complaint to the Egyptian Public Prosecutor against a new girl named Mocha HegazyShe was widely known on the Tik Tok application, for publishing live videos in which she appears semi-naked, and was arrested by the security services in Egypt.

The information indicated that the investigation had Show accusations Addressed to Moka, she admitted that someone helped her film and broadcast those clips with the aim of achieving fame and achieving viewership rates, and broadcasting advertisements for some stores through which she obtained financial profits. She also admitted to practicing immoral acts in exchange for sums of money.

In addition, the authorities announced that legal measures were taken against Hegazy, and they are being referred to the Public Prosecution, which took over the investigations.

‘more dangerous than others’

It is noteworthy that Farhat made it clear in his communication that Hijazi is not only following in the footsteps of the girls who preceded her, such as Hanin Hosam, Mawaddah Al-Adham, Renad Imad, Hadeer Al-Hadi, Manar Sami and Sama Al-Masry, through applications such as YouTube and Tik Tok, but she is more severe than them, because she was not deterred by what happened with them. Referring to the court rulings issued against these girls.

He also considered that the girl “has disregarded values ​​and principles, violating the laws as well, as she broadcasts live videos and deliberately appears in them in an inappropriate manner, infringing on the principles, customs and traditions, and is a publication of obscenity and incitement to immorality and immorality, during which she reviews her body and makes suggestions. sexuality in her face,” according to the statement.

It is noteworthy that the name Moka Hijazi has become very popular recently, after pioneers of social networking sites published pictures and videos of the girl, criticizing her strange behavior, which tends strongly to pornography, and also criticized her method and style.

While the views of her videos on “Tik Tok” reached more than one million and 400 thousand views, although the pioneers of the communication sites described her reviews as provocative and immoral, as they put it.