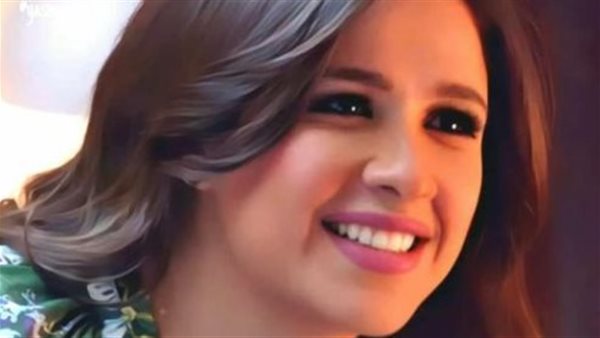 Sada Al-Balad learned that Yasmine Abdel Aziz did not fall into a coma; But she was suffering from complications as a result of the surgery.

The artist, Sherine Abdel Wahab, prayed for the artist, Yasmine Abdel Aziz, after her health crisis, and asked the public to pray for her, through her official account on the social networking site Twitter.

Sherine wrote in her tweet: “Oh God, I ask you in your great, greatest name, which if you are called by it, you answer, give, forgive, and endow, to give Yasmine a speedy recovery, O Lord, and have mercy on her from what hurts her. Oh God, respond, O Maulana.”

The reason for entering Yasmine Abdel Aziz to the hospital

The actress was exposed Yasmin Abdel Aziz She was severely ill as a result of her infection with PCOS, according to what some have suggested so far, and there is no accurate information about her health condition.

The most prominent of the rumors circulating about the case of Yasmine Abdel Aziz is that she suffers from a severe degree of illness that has led to her detention in intensive care.

The artist, Yasmine Abdelaziz, underwent surgery to remove the cyst on the ovaries, but she was exposed to many complications after the operation, forcing the doctors to remove part of the intestine.

Developments in the health condition of Yasmine Abdel Aziz

The artist, Wael Abdel Aziz, revealed the developments in the health of his sister, the artist, Yasmine Abdel Aziz, after her condition deteriorated in the past hours after she underwent surgery.

Wael Abdel Aziz wrote, through his personal account on the social networking site Facebook, saying: “I ask the journalists to respect and understand our concern, and not to publish any statements or pictures that are not from our tongue, and when we are reassured and the situation stabilizes, we reassure people of it, and all we ask now is to pray in the days.” precursor de”.

Ahmed Al-Awadi wrote, via Facebook: “If you want God to respond to you, start with the question of praying for our master Muhammad, then ask your question.. God is ashamed to be ashamed of one of them and leaves the other.. Oh God, I ask you to pray and peace be upon our master Muhammad.. May God heal her and heal her.” And relieve her distress.. Oh God, comfort my heart and grant us serenity.. Oh God, change the situation to a good state.. And pray, God, upon Muhammad, our Prophet, the seal of the prophets and messengers.