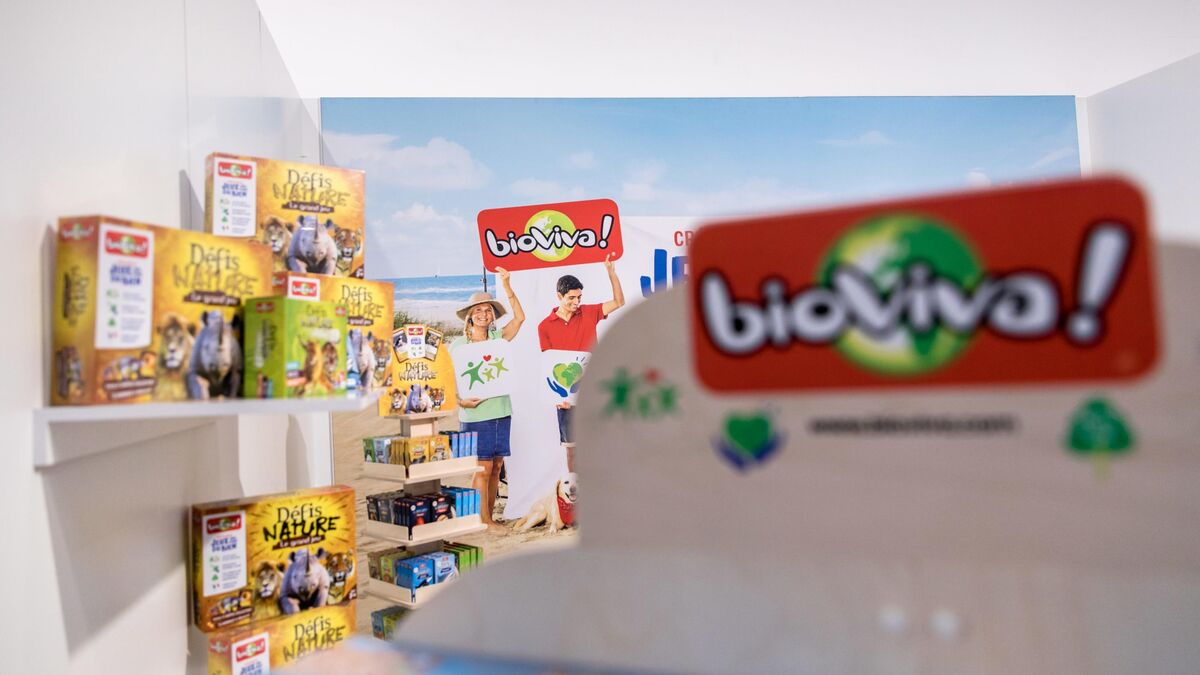 In her offices in Caen, Sandra Callahan, the patron saint of Gipsy Toys plush toys, is tearing her hair out. “In 24 years in the business, I’ve never known that,” she breathes. If her family company of around twenty employees is “French”, it has its dogs and teddy bears manufactured in Asia. “Usually, in mid-September, I delivered 100% of my Christmas orders to distributors,” she says. However, today, I have only received two containers, whereas I am expecting 50. The products are ready but they are waiting in the ports due to the lack of availability of containers or of places on the ships. “

And when part of the merchandise finally goes to sea, its arrival date is quite random, between delays and those who make unforeseen detours. “It’s unmanageable”, sighs the one who, after suffering a loss of turnover of 30% last year due to confinements, now also has to face soaring transport costs. “We pay $ 17,000 for the container (Approximately 14,497 euros) against 1,500 (1 279 euros) a year and a half ago. And prices increased almost overnight, leaving us barely time to renegotiate our contracts with distributors. Our margin losses are enormous, ”says Sandra Callahan. She has also decided to stop making her 1.20 m bears because they are too expensive to transport.

“Shortages and rising costs are such that our French companies are also suffering the full brunt of this crisis,” confirms Alain Ingberg, president of the Association of French toy creators-manufacturers. And even those who have factories in France are impacted. Like the Ecoiffier brand, which had ordered 200 tonnes of plastic and only received 30. ”Or even Bioviva, specialist in educational board games on nature, who also had to“ improvise to find cardboard and paper “while paying” more expensive “, says Jean-Thierry Winstel, the manager.

A situation that worries Alain Ingberg: “Even if he risks running out of toys on the shelves, including French brands, Christmas will happen. But it is especially after, in January that we will count the deaths among all these companies which will not have had the capacity to absorb all costs. “