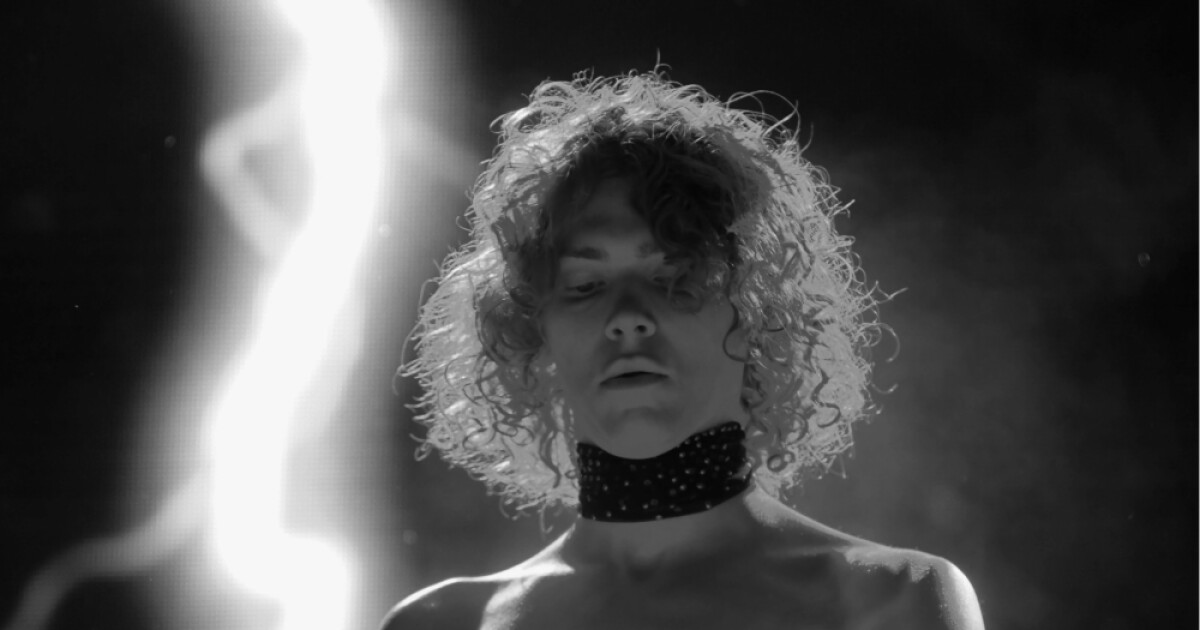 The DJ, music producer and singer SOPHIE, a contributor to great artists and transgender activist, died at dawn this Saturday in Athens, at 34 years old.

The well known artist died at his home in the Greek capital, after a sudden accident, as reported by his team in a statement in which they requested respect and privacy for the family and his followers.

“SOPHIE was a pioneer of a new sound, one of the most influential artists of the last decade. Not only for her clever productions and creativity, but because of the message and the visibility it achieved. An icon of liberation “, they stated in the statement.

Born and raised in Glasgow, Scotland, Sophie Xeon stayed in the background of the industry while launching cSuccessful olaborations with Madonna – together with whom he wrote the single “Bitch I’m Madonna” in 2015 -, Lady Gaga, Diplo, Charli XCX or Vince Staples.

In 2018 he released his debut album “Oil of Every Pearl’s Un-Insides”, marked by his transgender identity, which earned him a Grammy nomination in the category of Best Album of Dance / Electronics and dozens of favorable reviews from critics and the public.