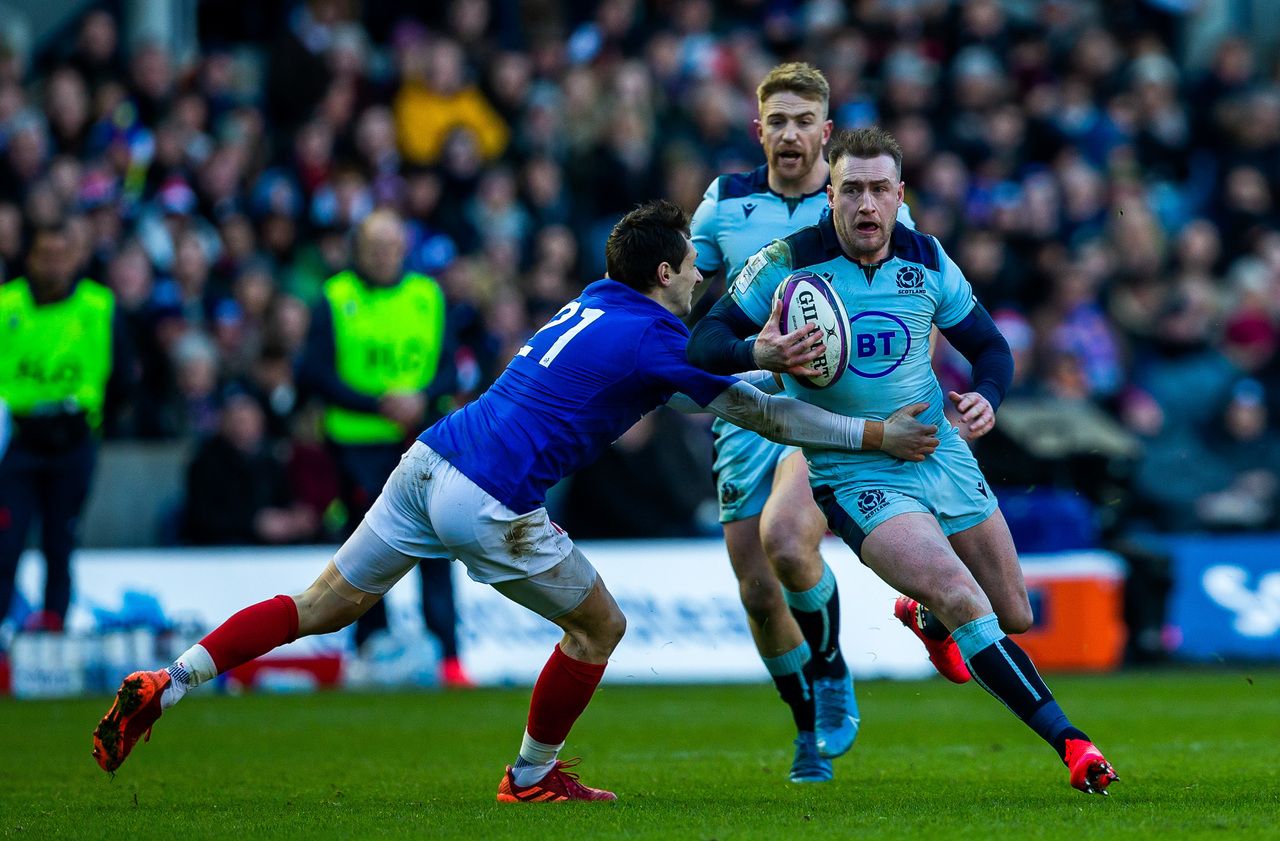 Migraines are not over. By letting the virus enter its health bubble, the XV of France not only plunged its Federation into confusion and quite angered its supervisory ministry, it also created a great mess in the European rugby calendar. France – Scotland, which was to take place this Sunday at the Stade de France, was therefore postponed to a later date after the revelation on Thursday of a new positive case, probably the pillar Uini Atonio.

It remains to fix the date. The FFR, which is conducting both an investigation required by the Ministry of Sports in order to find the person responsible for the hole in the fortress, while trying to protect the coach of the Blues, Fabien Galthié, suspected of having left Marcoussis (Essonne) one evening and having contaminated his troop, is also negotiating with the Top 14 clubs to find one day to propose to the Six Nations Committee and to the Scots.

After long discussions on Friday, the two parties, FFR and LNR, came to an agreement. Top 14 clubs are ready to release their internationals on the last weekend of March, possibly even Friday the 26th, outside the scheduled windows. In return, they will be able to count on their players during the championship day on the weekend of March 6 and 7, if they are obviously tested negative, after having respected their quarantine until next Thursday. We must now convince the organizer of the Tournament and especially the Scottish leaders, who suffered the situation without having a say for the moment.

See Also:  "OM is not for sale", answers Eyraud

“We want to have all our eligible players at our disposal for the meeting, so that we can play at the same level as we would have had this weekend”, has already warned Greg Townsend, the coach of the XV of Scotland. However, on that date, six of his players will be retained in the… English championship. It will therefore be necessary to convince the English clubs to release them because there are not many other possibilities. The date of Tuesday, March 9 has indeed been eliminated because it seemed too close to the latest contaminations, and the sequence with the following weekend (England – France, Scotland – Ireland) seemed too heavy.

Suspicions of Covid-19 in women at 7

While waiting for the approval of the Scots, the Blues are all isolated at home and will not be requalifiable until after a negative test next Thursday. They are not the only Habs in this situation. After the XV of France, after the Blues of the 7th, the French women’s rugby sevens team withdrew from the Madrid tournament, scheduled this weekend after “two suspicious cases”. “The management and the players, under medical supervision of the team doctor, were placed in solitary confinement in accordance with the health protocol”, explains the French Federation, specifying that the Blue have been in Spain for fifteen days. The last tests carried out were finally negative on Saturday evening and the Bleues will return to France on Monday.