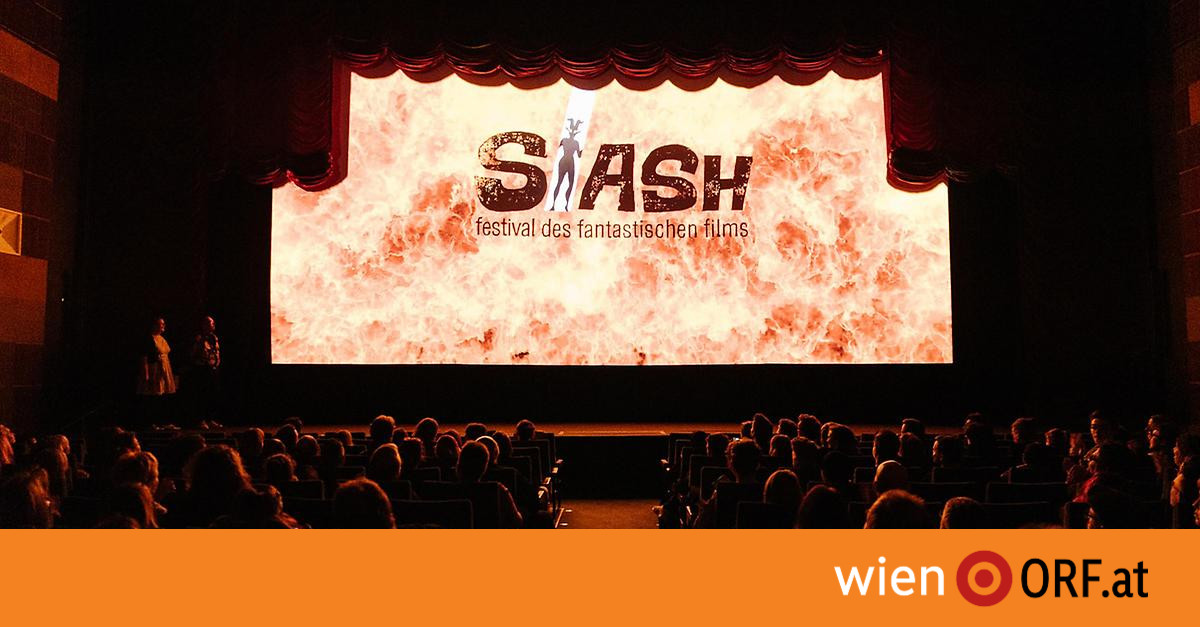 Between September 17th and 27th, the Slash Film Festival will show a colorful selection from the fantastic film. 50 feature films and 40 short films can be seen, which cover a broad spectrum of films: from horror visions with a Hollywood character to Japanese animated films, the program includes award-winning debuts as well as celebrated classics.

It is not surprising that the situation is different this year. For the organizers, however, the analogue experience is essential for the success of the festival. “Slash is defined by and is tied to the places where the festival takes place and where our audience can immerse themselves in the fantastic films that we offer,” said Markus Keuschnigg, artistic director of the film festival.

Under the motto “less streaming more screaming”, relocation to the Internet was out of the question. The organizers stated that the event was intended to celebrate the ritual and sensuality of the cinema in particular. Appropriate precautions were taken to ensure a safe and pleasant cinema experience met.

For the first time, there will be four instead of three cinemas: In addition to the Gartenbaukino, the Filmcasino and the METRO Kinokulturhaus, visitors will now also find Schikaneder Platz. In order to guarantee the safety distance, there is a limited number of seats per performance and no free choice of seats. The mouth and nose protection must be worn up to the assigned place.

The opening film “RELIC” and other highlights

The Slash Festival will open on September 17th at 8.30 p.m. with the psychological horror film “RELIC” in the Gartenbaukino. The film is about three women of different generations who fight against disappearing, forgetting and perishing. Australian director Natalie Erika James celebrates her feature film debut with “RELIC”.

“The Schaurige Haus” is another highlight of the festival. The Austrian production by director Daniel Geronimo Prochaska will premiere on Saturday, September 26th at 6:00 p.m. in the Filmcasino. The producers will also be there for film talks at the premiere.

There are no parties this year, but numerous alternative program items are offered. After the success at Slash 2018, this includes the Salon Kitty Revue – a bruslesque show with elements from boylesque, travesty and cabaret. In addition, the traditional Night of the 1000 Knives becomes a Martinee. The film marathon starts at 10 a.m., the principle remains the same: four films for the price of one.

Away from the cinemas, the Slash will give a performance in the Brunnenpassage. The film “Crazy World” was produced with minimal funds and has a title that in 2020 could hardly be more telling.