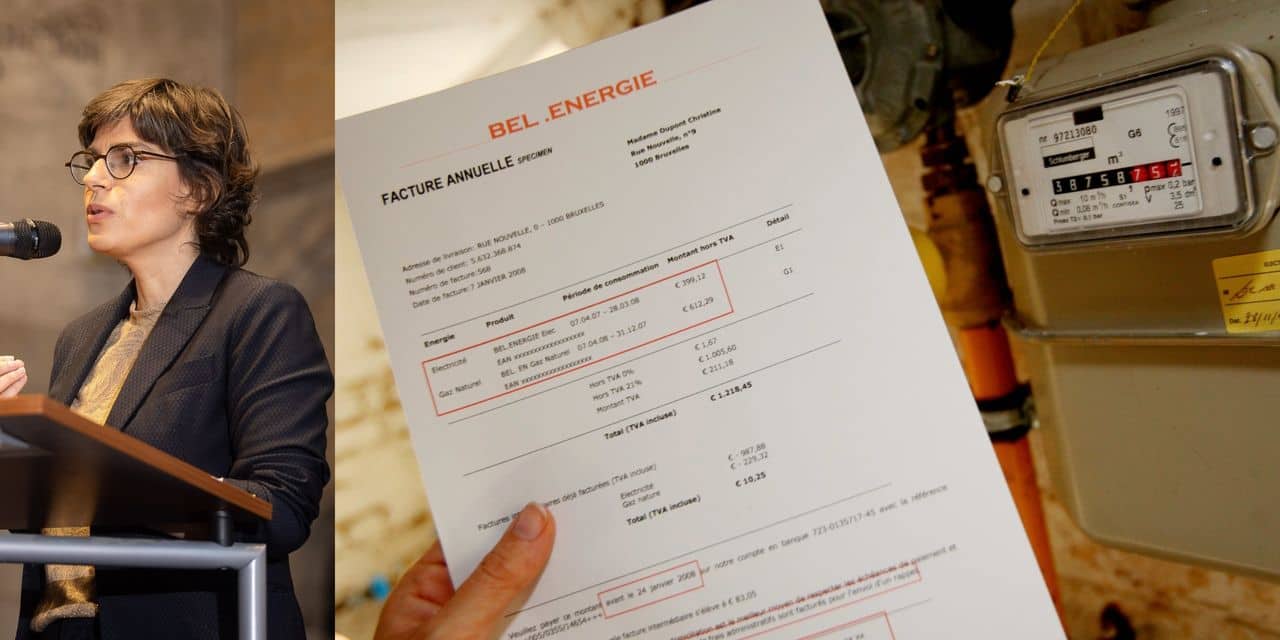 One of the avenues is to replace the federal contribution with excise duties. On the other hand, increasing the nuclear rent, the federal tax due by Electrabel on income from the atom, is excluded. The contract with the company being impossible to adapt, says the government. “The demand for ‘windfall profit’ is completely justified,” said Van der Straeten, in response to Raoul Hedebouw (PTB). The Communists had suggested Wednesday to introduce a tax on “the surplus profits” of multinational energy companies. “The CREG (regulator) was asked to examine the excess profits of nuclear power plants, wind turbines and suppliers,” replied the environmental minister. “Engie now pays the lowest nuclear interest rate in 10 years. Only a third of the profits are withheld. I immediately researched what can be done. And I’m literally off and on and on. fists tied by the previous government, ”she explained.

“The previous government (of Charles Michel, editor’s note), with the N-VA, signed an agreement with Engie which seals in concrete this advantageous situation for Engie. It made any adaptation of the signed agreement impossible for all plants (including plants which are not extended). The risk, if we unilaterally change the contract, is that Engie, in addition to the claim for possible heavy damages, reactivates a number of old disputes. “

“The federal government is obviously well aware of the impact on our households”, for his part answered Mr. Van Peteghem to the many questions of the deputies. “As part of the budget discussions, we are looking for one-off solutions, but also of a more structural nature. And changing the tax to an excise system can offer a more targeted energy policy. This reform is an important step to control the party. federal in the energy bill, beyond the extension of the social tariff. ”

According to Tinne Van der Straeten, this is a saving of around fifty euros. “Why such a limited economy? Because we only have a 5% impact on the bill.”

Tinne van der Straeten’s predecessor at Energy, Marie Christine Marghem (MR), welcomed “hopeful responses” even if “the replacement of the quota by excise duties will not reduce the bill, but only avoid that it does not increase further “. The Liberals reiterated their preference for a ratchet system.

The N-VA did not appreciate the remark of the Minister of Energy. “The VAT receipts have already been distributed. But when it comes to the profits of the power stations, it is unfortunate that the minister is hiding behind this (the contract)”, lamented MP Bert Wollants.