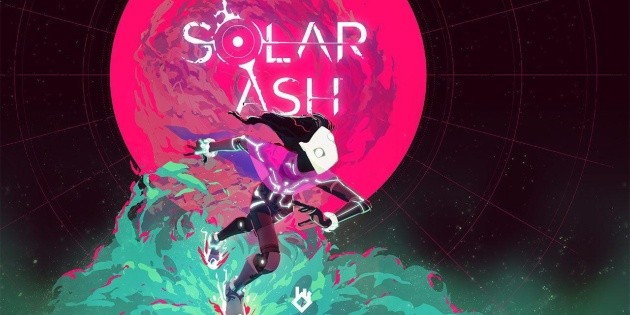 Reaching the second third of the event Summer Game Fest, Geoff Keighley was commissioned to present another new World Premier, with a new look at the already announced Solar Ash, that we now know will be exclusive to PlayStation 4 and 5.

If we speak vulgarly, Solar Ash looks like a Shadow of the Colossus, at least in its gameplay, although the graphics and the story are completely different, but it looks extremely attractive and looks like a great game.

The title, as we mentioned, will be exclusive to PlayStation 4 and PlayStation 5 and will be released later in this same 2021.