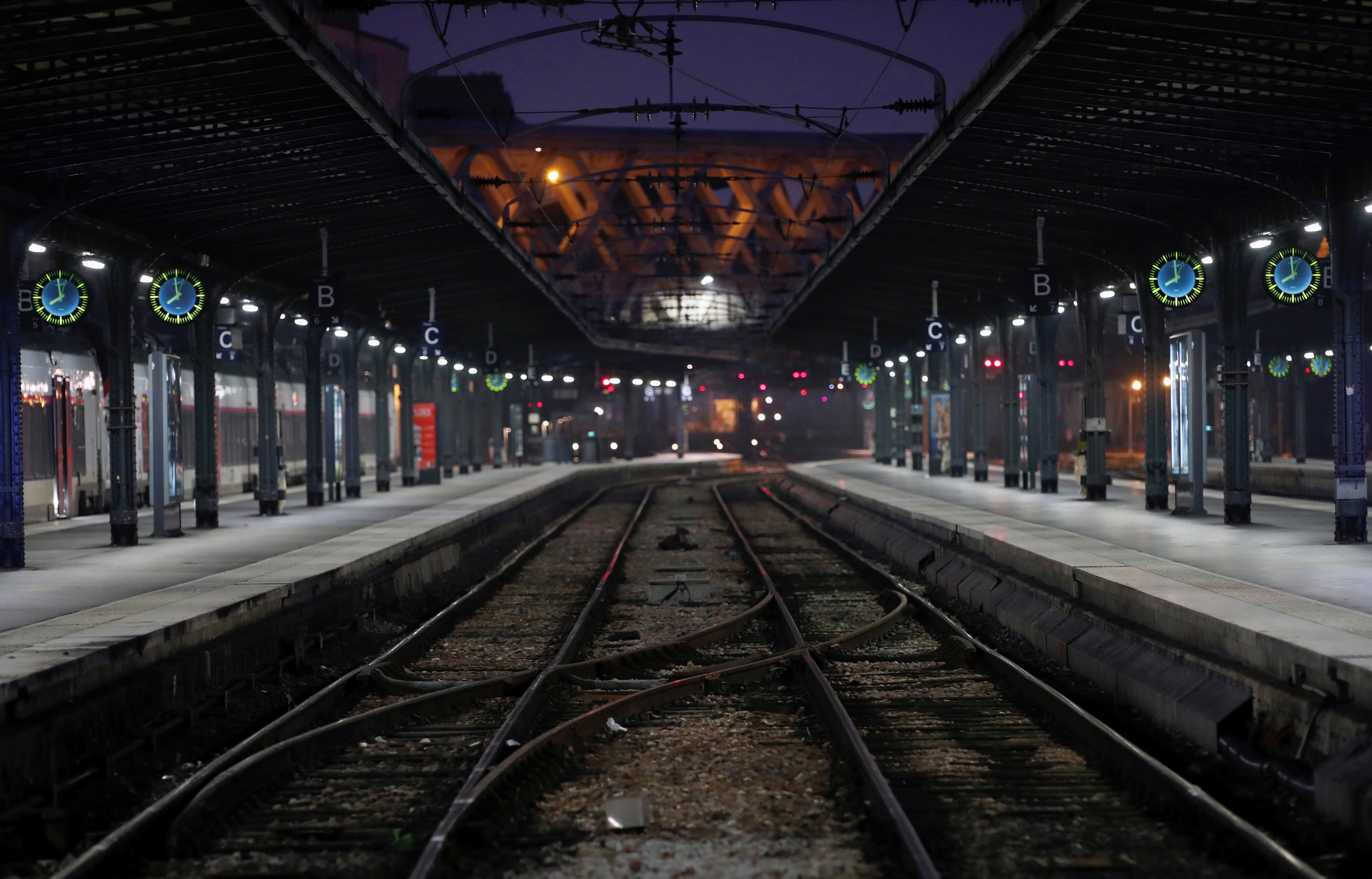 Despite the significant improvement in traffic in recent days, traffic will be further disrupted this Wednesday by the movement against pension reform. A new event is indeed planned at 1:30 p.m. in Paris, between Porte d’Italie and Les Invalides.

At the RER level, disruptions are announced on line B, with 4 trains out of 5 at peak times. Traffic will be normal on lines A and E. During off-peak hours, 75% of trains will be insured. Three out of four trains are provided on line C, two out of three trains on line D.

In Île-de-France, the Transilien H and J lines will also be affected, with two out of three trains in circulation. Three out of four trains are announced on line N.

The metro will also be slowed down in Paris on several lines. Just over three out of four trains are scheduled on lines 5, 6 and 8. On line 13, two out of three trains will run.

The Prefecture of Police has also requested the closure of several metro stations from 2 p.m .: these are Champs-Elysées-Clémenceau, Varennes, Invalides and Miromesnil.