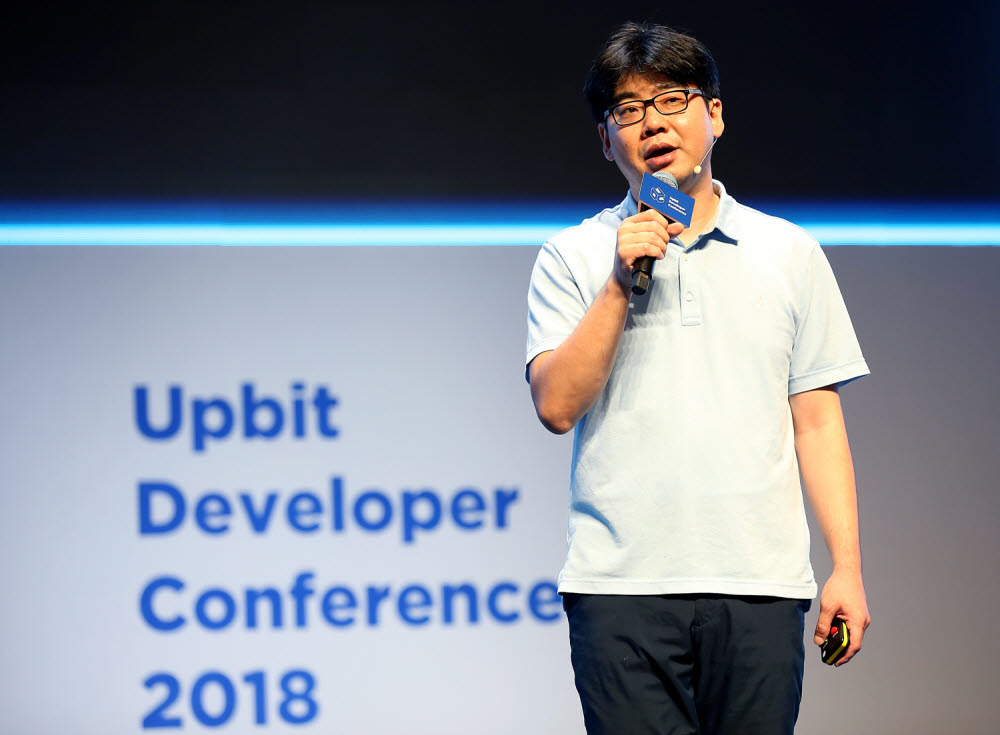 Song Chi-hyeong, chairman of Dunamu, was acquitted of the charge of ‘bicycle trading’ (market manipulation through direct trading) in the second trial following the first trial. Dunamu’s argument that the evidence obtained by the prosecution was illegal was accepted. In the second trial held at the Seoul High Court on the 7th, the judge acquitted three Upbit executives, including Chairman Song, Finance Director Nam Seung-hyun, and Team Leader Kim Dae-hyung, on charges of violating (fraud) the Act on Aggravated Punishment for Specific Economic Crimes (Special Police Act). .

The second trial court said, “Most of the prosecution’s grounds for prosecution are illegally collected evidence, and the admissibility of evidence cannot be recognized.” As the basis for the ruling, the judge said, “According to the warrant issued by the judge, the place where the electronic server is stored and the place where access to the server is limited to the Dunamu Mirim Tower. , does not admit the ability of evidence,” he explained.

Dunamu’s lawyer has argued that the laptop and USB of Nam Seung-hyeon, director of finance, which are the basis for the prosecution’s prosecution, were illegally collected evidence. In particular, during the prosecution’s search and seizure, it took issue with accessing Upbit’s Amazon cloud account and downloading the database (DB). As the search and seizure location was limited to the Dunamu office, the logic was that Amazon’s cloud servers located overseas were not subject to the seizure and search described in the warrant.

Chairman Song and others were indicted without detention in 2018 on charges of computer manipulation by opening a bot program that automatically creates trading orders and an account called the number ‘8’ under the pretext of supplying liquidity in 2017, at the beginning of the launch of Upbit, a virtual asset exchange. Prosecutors saw them as deceiving Upbit users by pretending to have deposited 122.1 billion won worth of cash in the ‘8’ account, as if virtual assets were being actively traded. It is assumed that wash trades worth 4.267 trillion won were conducted over about 820,000 times. Through this, Dunamu was found to have swindled about 149.2 billion won in profits, and sought a 7-year prison term and a 1 billion won fine.

However, the court of first instance recognized Chairman Song’s claim that the liquidity supply was carried out within the balance range, and in January 2020, Chairman Song was acquitted. The prosecution appealed, and on September 30 this year, sentenced to six years in prison and a fine of 1 billion won.

Presidential vacancy: Pedro Castillo says that “he is paying for mistakes due to his inexperience”