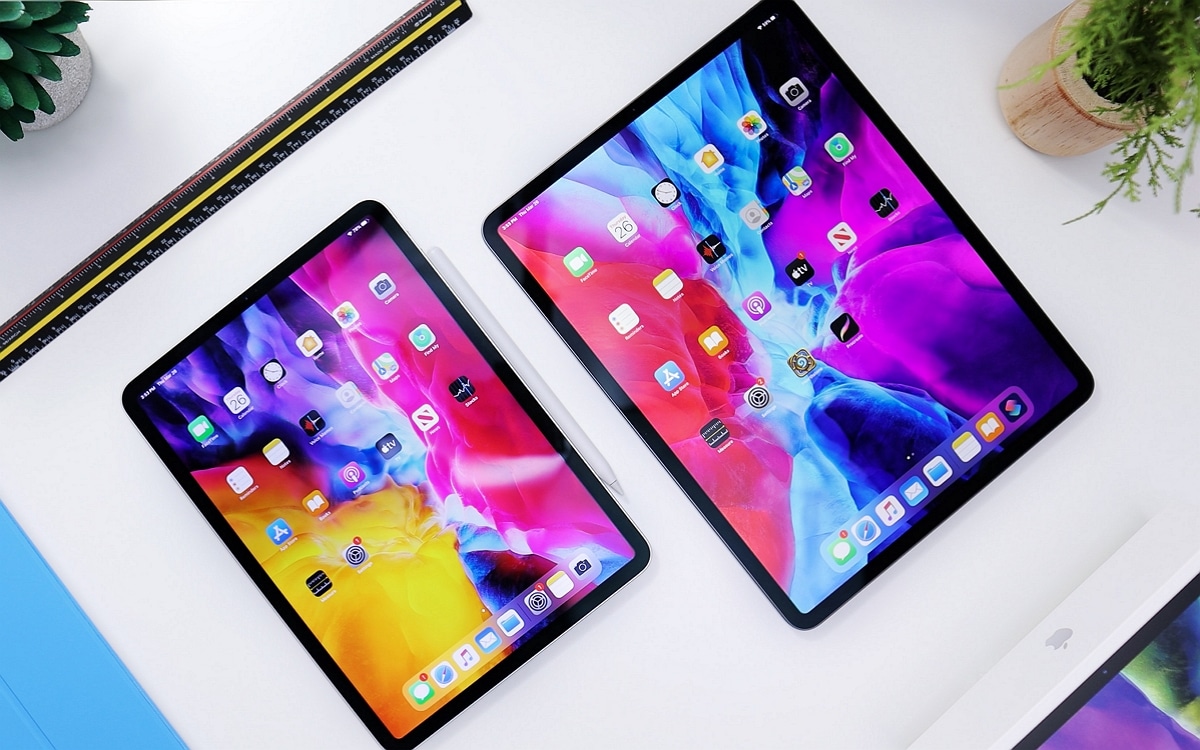 Apple was studying the possibility of equipping its future iPads with larger screens, according to Bloomberg reporter Mark Gurman. However, it would take at least a few years for them to be marketed.

In the first edition of his new Power On newsletter for Bloomberg, Mark Gurman said Apple will be working on a new design for its iPad tablet. Indeed, these could soon benefit from larger screens. At present, the biggest screen of the iPad reaches 12.9 inches.

Mark Gurman predicts iPad with larger screen would further bridge the gap between an iPad and a MacBook. On the current generation, Apple has already equipped its iPad Pro with the same M1 processor that can be found in its new computers.

Thanks to the M1 processor, the iPad Pro 2021 is the most powerful tablet on the market. Still, there are complaints that iPadOS does not take full advantage of the existing iPad hardware. An even larger iPad would therefore be an opportunity for users ofdisplay even more information on the screen. It’s unclear exactly how big these new screens might be, but some users are already complaining about the 12.9-inch iPad’s ergonomics.

In addition to enlarging the screen size, we know that Apple is preparing an iPad Pro with MagSafe and glass back for 2022, as well as a new iPad mini for this year. In addition, we also know thatApple plans to unveil its first tablet with an OLED display by 2022. The device could also be the first to be wireless charging compatible and offer reverse wireless charging. This means that he would be able to charge an iPhone or AirPods lying on his back.

Next year, no change in screen size is expected. We should therefore not expect to see these new huge tablets land before at least 2023.. Apple seems not to be the only one to consider offering an even larger iPad, since we know that its main competitor Samsung also wants a tablet with a giant screen.

Indeed, according to the latest information, the Korean manufacturer is working on a Galaxy Tab S8 Ultra, which will offer a gigantic 14.6-inch OLED screen. This would be powered by a substantial 12,000 mAh battery, and should arrive early next year.