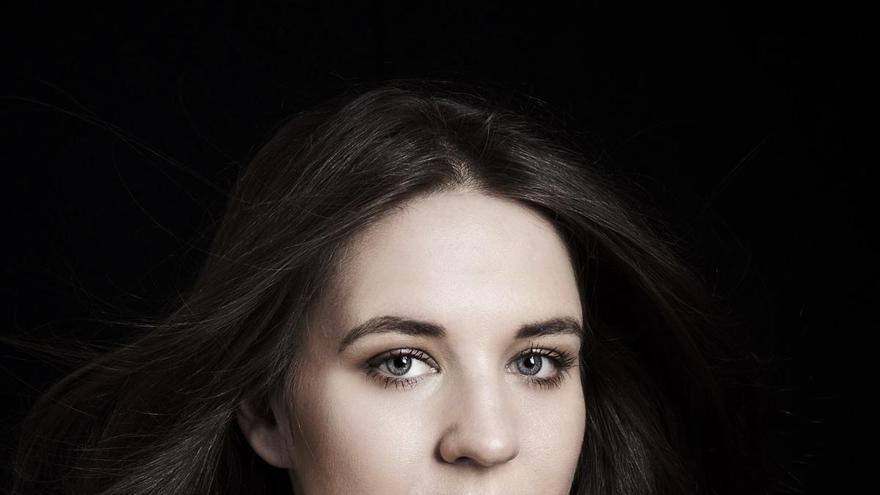 The Scandinavian soprano Lise Davidsen postpones its action to the Peralada Festival following the new protocols approved by the German government to prevent covid-19. The obligation to have a forty-day quarantine makes the singer, considered the Wagnerian voice of the moment, cannot combine the recital he had to offer this July 31 in the Empordà with the Bayreuth pageant (where he has to perform two operas by the composer).

Davidsen and the Peralada organization are already looking for a new date, within the 2022 edition, to schedule the lyrical recital scheduled for this coming Saturday, and which has now had to be canceled. The Peralada Festival will reimburse tickets in the coming days.

According to the Peralada Festival in a statement, the Norwegian soprano has informed the organization of the event that it will be impossible for her to perform this July 31 at the Empordà event. The reason is the new protocols that the German government has approved to prevent covid-19, and that they force to keep five days of quarantine to the coming travelers of Spain.

That makes that Lise Davidsen can not sing in Peralada and at the same time fulfill the commitment to perform at the German festival in Bayreuth, where he will participate in two operas by Richard Wagner ‘Tannhaüser’ i ‘La Valquíria’). As reported by the Peralada Festival, the soprano, “aware of the interest she aroused” in her debut at the event, “conveys her affection to the whole public and communicates that she is already looking for a new date on her agenda to perform in the next edition”.