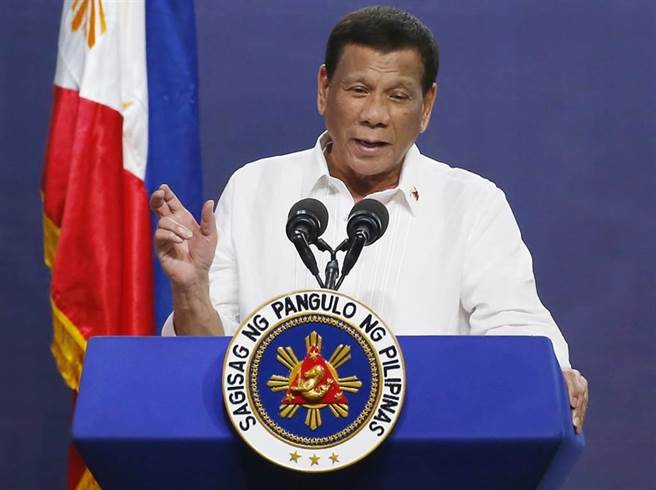 Philippine President Rodrigo Duterte stated on May 6 that the Philippines’ victory in the arbitration of China on the South China Sea issue is “a piece of waste paper” that can be thrown into the trash can.

Duterte said in his weekly television anti-epidemic speech that day: “They filed a lawsuit, and we won. This piece of paper is worthless in real life, between the two peoples, and it can be thrown into it. trash can.”

The Rappler news website in the Philippines (Rappler) pointed out that this contradicts his speech at the 2020 UN General Assembly. He said at the time that he “will not accept an attempt to undermine the decision of the International Tribunal in The Hague, the Netherlands.”

Duterte also criticized former Philippine Foreign Minister Albert del Rosario and retired Supreme Court Justice Antonio Carpio. He said that if his critics can answer who allowed the Philippines to retreat from the disputed Huangyan Island after the 2012 confrontation with China, he would resign “the next day.”

Regarding Duterte’s remarks, Rosario issued a statement stating that the United States, Japan, the European Union and other countries all believe that the South China Sea award is legally valid and binding, and that Beijing should be forced to implement the arbitration results in accordance with international law. As an illegal occupant of the West Philippine Sea, China believes that the South China Sea adjudication is nothing more than a piece of waste paper. While the Philippines won in the South China Sea arbitration, the Philippine president and Beijing were on the same front, “seriously harming the rights of the Filipinos, so this is a national tragedy.”

The Philippine presidential election will begin in May 2022. Rosario and Carpio announced that they will unite the opposition camp to form a cross-party alliance and will jointly recommend candidates to face the Duterte camp. The opposition camp asked the government to implement the South China Sea ruling and criticized Duterte for his weak stance on the South China Sea issue.