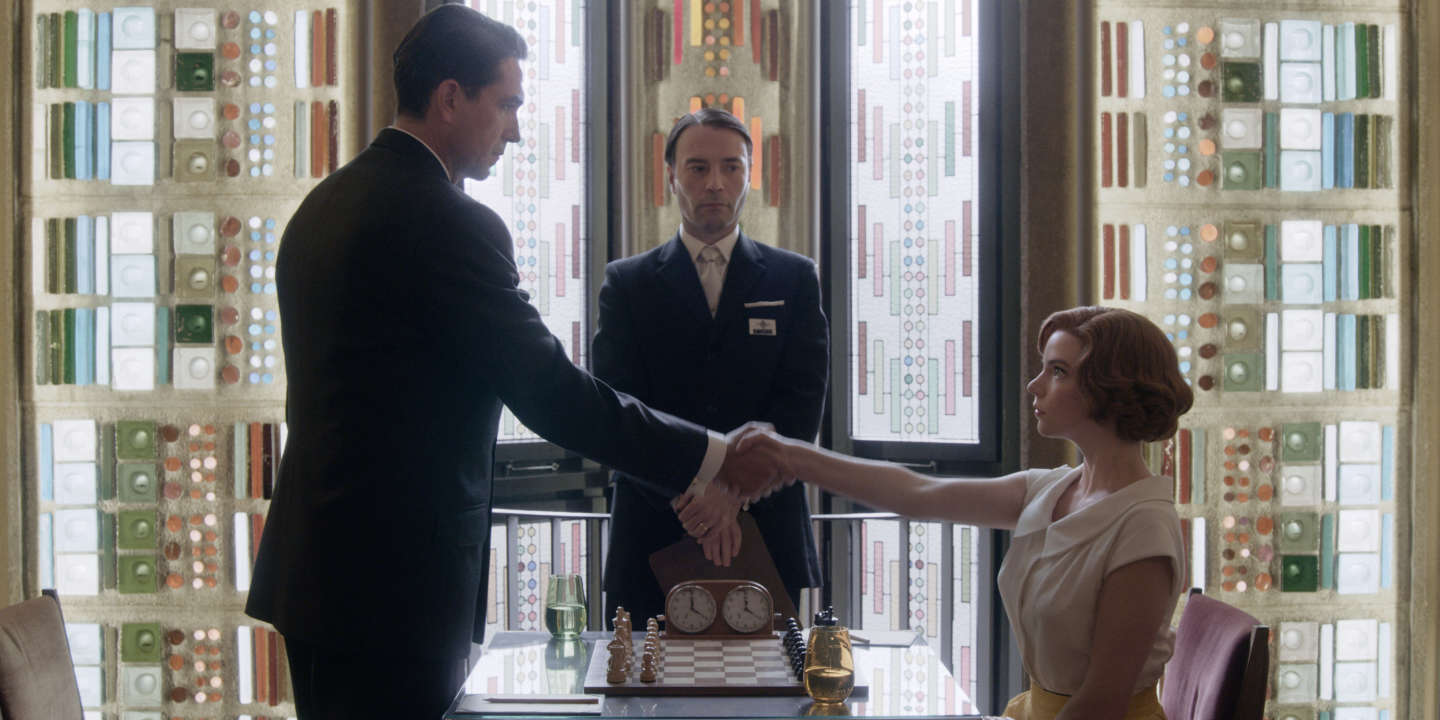 Soviet chess legend, Georgian Nona Gaprindashvili, claims $ 5 million (4.2 million euros) from Netflix, accusing her of describing her career in such a way “Sexist and denigrating” in his successful series The Lady’s Game. “Netflix brazenly and deliberately lied about Gaprindashvili’s successes”, we read in a copy of the complaint obtained by Agence France-Presse.

In the series, broadcast by the California-based platform, a character claims that the Georgian champion “Never faced men” in competition. This allegation “Is patently false, as well as grossly sexist and disparaging”, is it specified in this complaint recorded, Thursday, September 16, in a Californian court, in the United States.

Read the review: “The Lady’s Game”: on Netflix, a gifted young girl puts men in check

“This complaint has no basis”

M’s complaintme Gaprindachvili recalls that the latter, now 80, has faced dozens of leading male players and defeated 28 during her career. “Adding insult to injury, Netflix describes Gaprindashvili as being Russian, even though they know she is Georgian and the Georgians suffered from Russian rule when they were part of the Soviet Union”, adds the defense of the champion.

In a statement, Netflix for its part explained to have “The greatest respect for Mme Gaprindachvili and his illustrious career ”, but estimated that “This complaint has no basis”. The platform added that it would defend itself “Vigorously”.

Born in 1941 in Zugdidi, Abkhazia, in northwestern Georgia, Nona Gaprindachvili has been playing chess since she was 13 years old. In 1977, she became the first female chess grandmaster in history. She won the Women’s World Championship at age 20 and successfully defended her title four times, before losing her crown in 1978 to another 17-year-old Georgian Maïa Chibourdanidze.

Selon Netflix, The Queen’s Gambit (The Lady’s Game, in French) broke records with 62 million views in twenty-eight days after its broadcast.