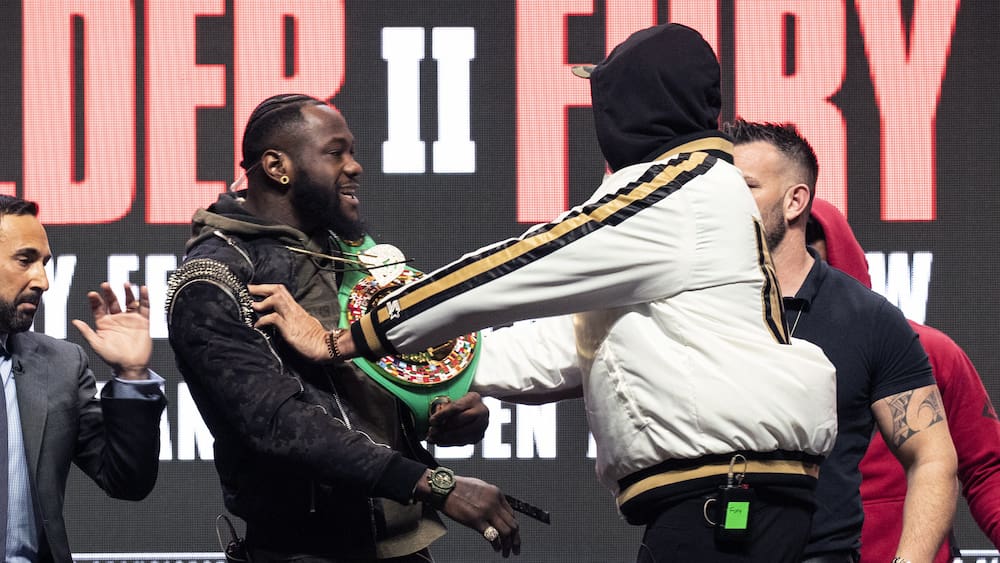 1. Who is fighting and what is it about?

It’s the hottest fought fight of the boxing year: World champion Deontay Wilder (34, USA) meets Tyson Fury (31, Gb) fight for the WBC world championship title at night in the legendary MGM Grand in Las Vegas. It is the second duel of the two: in December 2018, the two unbeaten boxers faced each other before. Back then there was a draw after a spectacular fight in which Fury went down twice.

The streaming service DAZN shows the fight live on Sunday morning from 5:45 a.m. From 3 a.m. DAZN will also show the pre-matches as a direct transmission.

3. Who is the harder racket?

Wilder. The WBC world champion from the US state of Alabama is undefeated in 43 fights (42 wins, 41 knockouts, 1 draw). Only in one of his victories (2015 against Bermane Stiverne unanimously on points) did he have to go the full distance. Otherwise, opponents have found a remedy for the devastatingly hard right fist of the Olympic bronze medalist from 2008 – except for Fury in the 2018 draw.

4. Is he the better boxer too?

No. When it comes to technology, variability and instinct, Tyson Fury is the strongest heavyweight of the present. In the first fight against Wilder, the 2.06 m giant was more agile and accurate, dominating most of the rounds. Despite its mass, it is hard to hit and can box as both a left-handed and a right-handed. And the Briton showed that he can take it: twice he got up again after a hard hit from Wilder. Not that that would help him in the ring: But Fury Wilder is also superior as an entertainer. The Brit is sharp-tongued, quick-witted and funnier – and he should appear again as an amateur singer after the fight. After the first fierce fight there was a spontaneous interpretation of «American Pie» at the press conference.

5. Why can’t the two opponents start weighing together?

Because they clashed at a press conference this week. Instead of answering the usual questions from journalists, the two stood face to face for several minutes, mobbed each other and then began to push themselves. For security reasons, there is no traditional “face-off” when weighing on Friday evening (midnight Swiss time). “Two professionals who push each other around and accept that someone gets injured before the big fight doesn’t fit boxing as a big sport,” said Bob Bennett, director of the Nevada Athletic Commission, which licenses the fight. “The press conference spoke for itself.” Others saw it less relaxed. “I’m shocked,” says Todd duBoef from co-organizer “Top Rank”. «In 25 years in the boxing business, I have never heard of a face-off being canceled. It’s frustrating. »

6. What do the bookmakers say?

They see Wilder as easy favorites, but above all they also offer entertaining bets. For example, whether US President Trump congratulates the winner (with Wilder, yes, with Fury rather no), whether Wilder will come into the ring masked, how long the fight will last (more or less than 10.5 rounds).

VIEW says: Fury. The Englishman was better in the first duel, in the eyes of many experts he would have deserved to win the points. In addition, he is now likely to be in better shape than 14 months ago: The Wilder Fight was only the third fight after his comeback after a long break from drugs, alcohol and depression for Fury. Now the Brit has two years of professional life behind him, should be even more lively. His problem: he lacks the huge knockout power. He is therefore dependent on the judges treating him correctly – and the home advantage in Las Vegas lies with the opponent, the American Wilder.

The fight between Wilder and Fury can be seen at DAZN during the night on Sunday. Start your free month here. 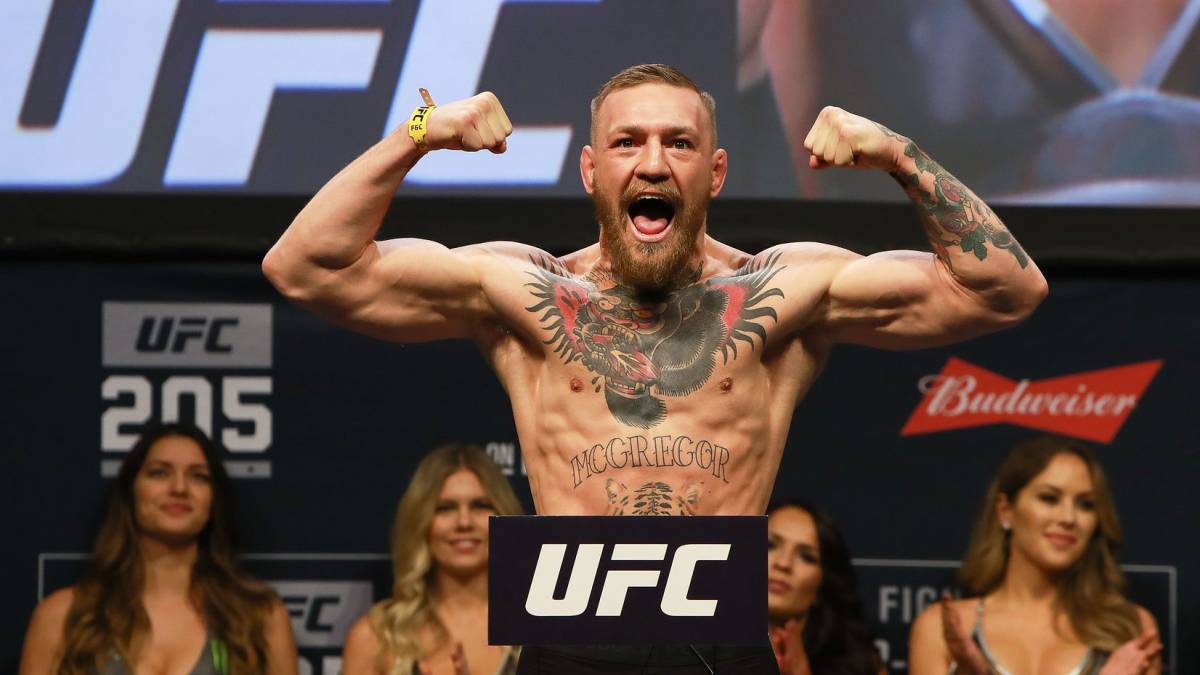 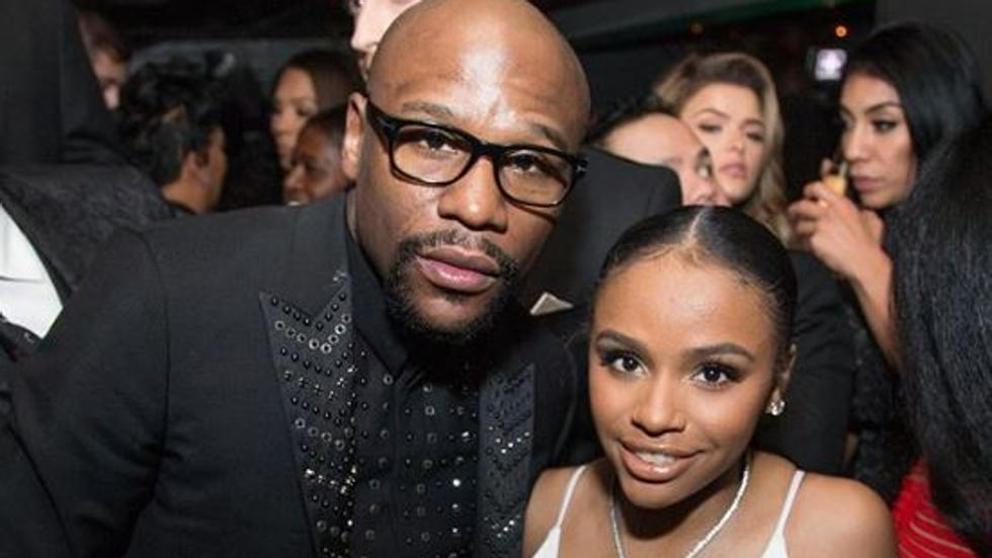 Spain extends the suspension as deaths drop for the second day