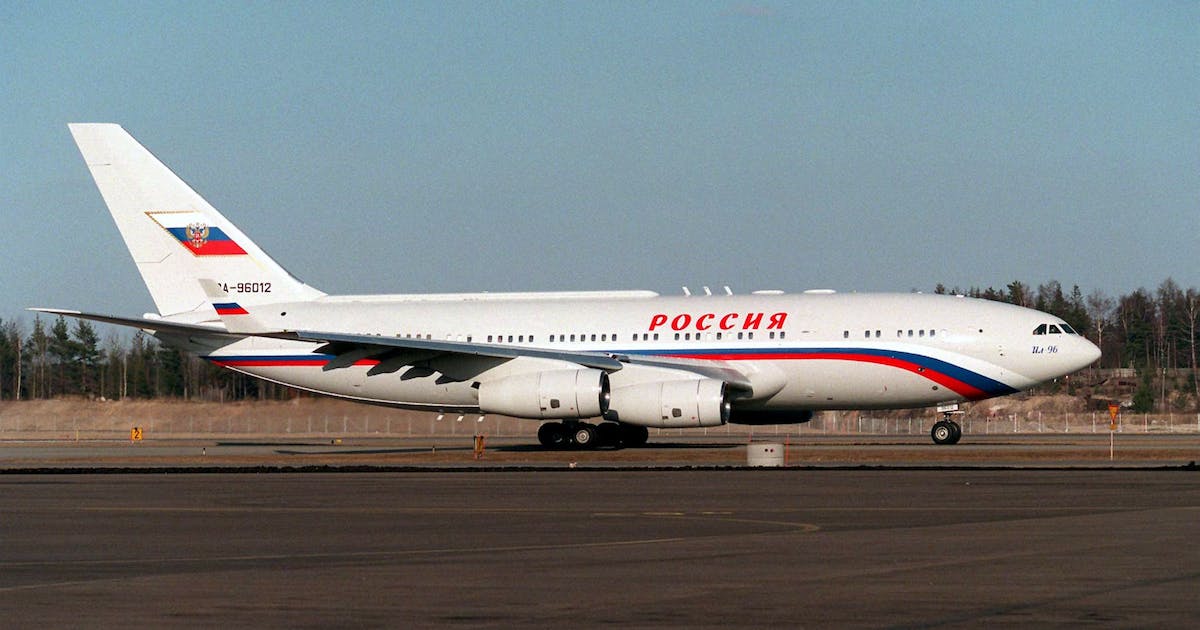 The EU and Switzerland blocked their airspace for all Russian aircraft months ago. Nevertheless, a Russian government jet touched down at Euroairport on Wednesday evening.

The road was long: the Ilyushin II-96-300 aircraft took off from Moscow Vnukovo Airport. Your destination: the Euroairport in Basel. The problem: because of European airspace blocked for Russian machines is, the pilot had to make quite a detour.

Like data of the portal «Flightradar24» show, the jet’s path led over Turkey and then along the coast of North Africa. He turned towards France via Tunisia, whereupon he landed at Euroairport at 6.41 p.m. Flight time: 9:41 hours.

The Basel «BZ» asked at the Federal Office of Civil Aviation (Bazl) to find out how this landing is possible despite the airspace closure. A Bazl spokesman said the plane had received special permission from both France and Switzerland to fly over and land.

The purpose of the flight is to move embassy staff. The jet is expected to leave the Euroairport, which is operated jointly by Fraunkreich and Switzerland, at 11 p.m.

Members of the Russian government travel in Ilyushin II-96-300 aircraft. President Vladimir Putin also landed with such a machine in genf, when he met American President Joe Biden there in the summer of 2021. The portal «Aerotelegraph» designated the machine a few years ago as “Putin’s flying Kremlin”.

Conclusion from Lugano: What did the Ukraine conference achieve in concrete terms?

blue News takes stock after the Ukraine conference in Lugano: what did the meeting achieve? Did Ignazio Cassis achieve his goals? And: will Switzerland once again doubt that it was all worth it?