Recent technical reports revealed the nature of the specifications and price of the new Samsung pen and the first of its kind S Pen Fold Edition, which supports the upcoming Galaxy Z Fold 3 phone.

And according to “GizmoChina”, the Galaxy Z Fold3 will come with support for a stylus pen for the first time in this series, and it will be unveiled at the upcoming event to be held on August 11.

And the report stated, that there will be two models of the light pen with multiple advantages, one with the name of the S Pen Fold Edition with the next Fold, and the other S Pen Pro, which may cost almost double the cost of the standard version.

The upcoming pen will come with a 0.7 mm head to support the Galaxy Z Fold3 screen with higher efficiency without damaging the screen, and the S Pen Pro supports charging via the USB C port.

It is scheduled to be sold separately from the Galaxy Z Fold3 phone. Samsung also offers phone cases that are compatible with the pen, and come with a magnetic connection feature; To attach the pen to the case.

As for the price, the S Pen Pro will be available for about $ 97 in Britain, while its prices will be determined by countries at a later time after the official unveiling. 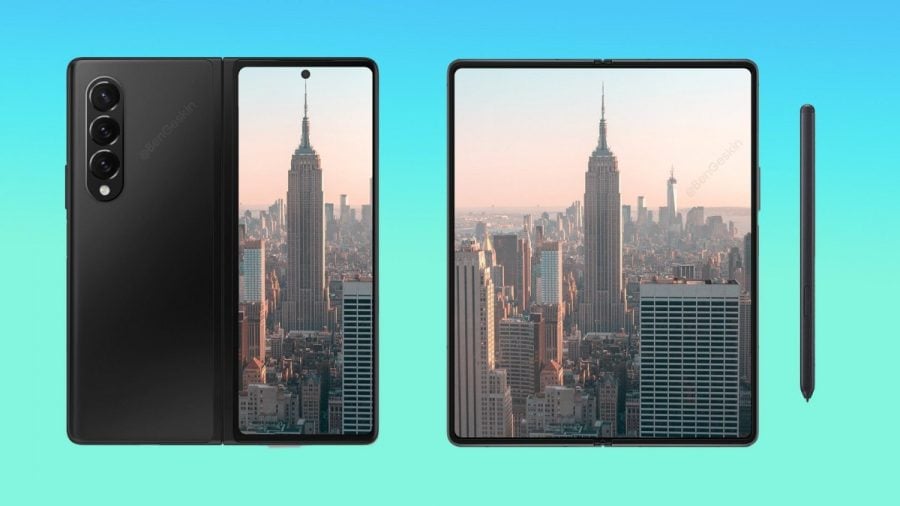