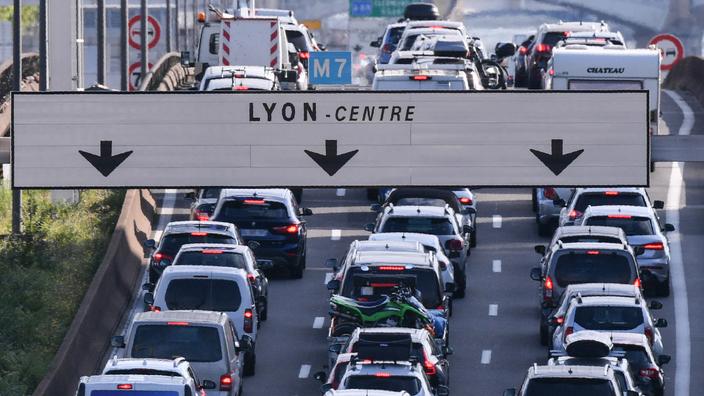 The environmentalist mayor, Grégory Doucet, wants to reduce accidents and noise pollution in the city.

The ecological mayor of Lyon, Grégory Doucet, announced on Tuesday the generalization of the speed limit to 30 km / h in the city in the spring of 2022, a measure “notably”Intended to reduce the number of accidents. “Next spring, we will be going through town 30. Almost all of the roads will be at 30 km / h, except for some very busy axes which will remain at 50 km / h», Announced Grégory Doucet on the antenna of France 3 Rhône-Alpes.

This decision aims to “appease the city and in particular” To “reduce accidentology», Explained the mayor of Lyon. “In the big European capitals, in Brussels, in Spain or in the Netherlands, who have already passed in town 30“, Was found”40% fewer road accidents in the city», Insisted Grégory Doucet.

This measure, which was on the program of the environmental candidate elected in March 2020, also aims to reduce “traffic noise“For the more than 500,000 Lyonnais, added to AFP the deputy (EELV) for mobility, Valentin Lungenstrass.