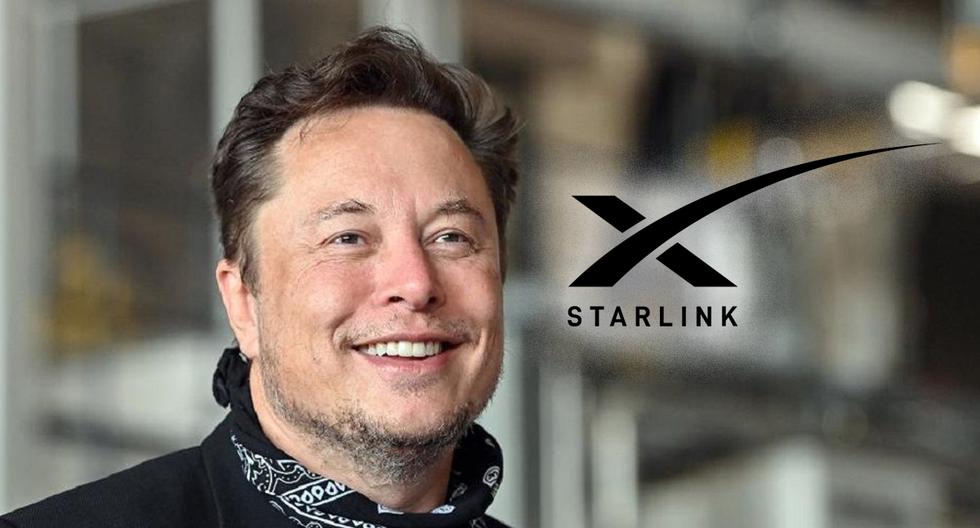 Starlinksatellite Internet service Elon Musk, already has the authorization to work in Peru for the next 20 years. Within the framework of its arrival, one of the points most criticized by the public has been the total costs to acquire said service, which exceed US$700 as initial payment.

But what does the specialized press say about the price of Starlink? To answer this question, El Comercio contacted technology experts from Chile, the United States and Mexico, who anticipated that cost is the main challenge for the service of Elon Musk.

READ ALSO: Starlink: the comments for and against it receives in Chile and the US (and that we could soon hear in Peru)

How does Starlink work in Mexico, Chile and the United States?

“The reception of Starlink in Mexico it has been mixed. I have heard problems with the connection and stability”said journalist Steve Saldaña from Xataka Mexico. “There is another segment that is not used to satellite Internet and the prices seem exorbitant”.

The communicator added that he has also heard that there are satellite Internet users who “are willing to pay the price of Starlink; They have become loyal users because the speed offered by Starlink is not rivaled by other competitors that are already in the country”.

The reception has also been mixed in Chile. “There was a lot of excitement from professionals, small businessmen and people who live in remote areas, but over the months the interest in Starlink dropped because of the price; the service is quite expensive”, he limited Diego Bastarrica, Chilean editor of the Digital Trends portal in Spanish.

MIRA: Nearly half of global influencers are affected by bot scams, study reveals

Nonetheless, reviews of the service “have been positive”, due “to the stability of the service”according to Bastarrica. “What yes there have been complaints about interruptions at certain times of the day. There are those who complain that at night the service is interrupted. In general, at the user level, the service is more than good”revealed.

Starlink debuted in late 2020 on States Joined, which is why the North American country is positioned as one of the countries that has been enjoying the Internet service for the longest time. That is why there are more comments about Elon Musk’s service.

However, the youtuber said that a probable reason for this is that the weather conditions have affected performance, since being a satellite service it is ideal to have a clear sky.

MIRA: Connecting to a public WiFi network is like entering an abandoned house: you don’t know what can happen to you inside

What do you think of the price of Starlink in Mexico, Chile and the United States?

Although Starlink has not yet started its operations in our country, it is a matter of time before it does, since it has in its hands the authorization of the Peruvian Government. But experts point out the price of satellite Internet service as its big problem.

“The main challenge of Starlink it’s in the price. It is much more expensive than its competitors, especially when it comes to purchasing and shipping the equipment. It seems to me that Starlink has missed the opportunity to defer the purchase of the equipment to payments, because that is a barrier to entry for many people. It is an important issue, it is even for those who are familiar with satellite Internet and it is even more so for those who have another type of connection, although of course, the latter is not necessarily the target audience of Starlink”indicated the Mexican Steve Saldaña.

The same line follows ‘Tecnofamático’, which ensures that the economic issue is a problem for the massification of Starlink. “Let’s see if [en el Perú] the price is competitive, since here in the United States other companies such as Verizon or T-Mobile offer much faster and cheaper connections,[a diferencia de Starlink]”.

Diego Bastarrica also agrees. “In Chile, the installation device costs approximately US$662, which means an increase of US$125 compared to when it arrived at the end of 2021; To that you have to add the cost of shipping and the monthly payment. If those are the prices that you will eventually drive Starlink in South America, it will undoubtedly be a big problem for its massification. It is important that subsidies are obtained so that its use can be massified”.

Starlink is a service that uses a satellite network scattered around the world to toast Internet of high speed and low latency. The project is being developed by SpaceXfrom Elon Muska company that also has experience in spacecraft and satellites.

Thanks to the network of satellites scattered around the globe, the SpaceX Internet It can reach any part of the world, from the big cities to the most remote and difficult to access areas. This in theory, since the coverage of the service is still in the expansion phase (until the closing of this article, the availability of Starlink in 32 countries).

On the other hand, the Internet Starlink sends the signal Internet through the satellites low earth orbit; while fiber optics is a technology used to transmit information in the form of pulses of light through cables (or wires of fiber).

In simple terms, starlink internet comes from the skysatellites) and fiber optics thanks to cables.

How much will Starlink cost?

As we already mentioned, Starlink has not officially announced the start of operations in Perubut we show you the prices of the service in the United States:

On the US border, the higher the wall, the greater the humanitarian balance