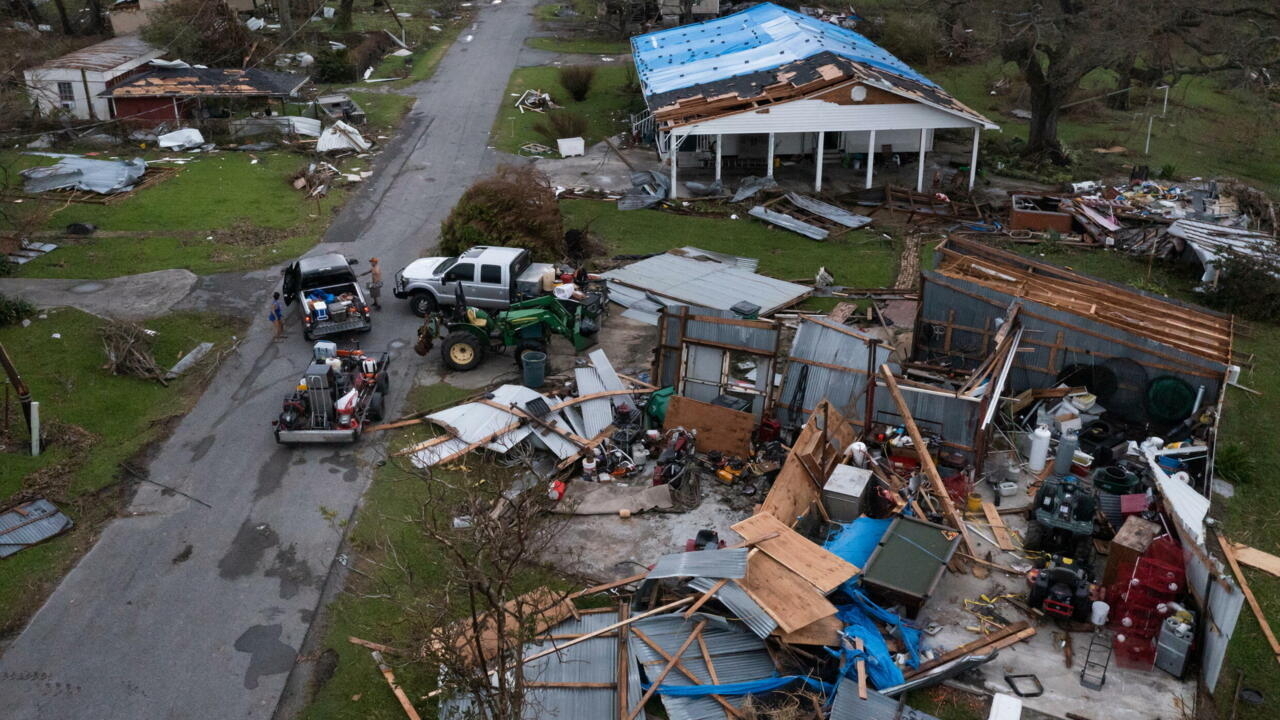 On Thursday, a state of emergency was declared in New York state in the wake of Hurricane Ida, which caused massive flooding and tornadoes. New York City’s subway lines were grounded late Wednesday, as the remnants of Tropical Storm Ida brought torrential rain and possible flash floods and hurricanes in parts of the North Central Atlantic.

due to repercussions Hurricane Ida That hit the southern United States on Sunday, New York Governor Kathy Hochhol declared Thursday a state of emergency in the state as the remnants of Storm Ida caused massive flooding in the city of New York and the northeastern United States.

“I am declaring a state of emergency to help New Yorkers affected by tonight’s storm,” Hochhol wrote on Twitter, after Ida, a Category 4 hurricane, hit the southern United States on Sunday, causing tornadoes and flooding as it rushed north.

I am declaring a state of emergency to help New Yorkers affected by tonight’s storm.

Please stay off the roads and avoid all unnecessary travel.

Heavy rain fell in New York on Wednesday night, Thursday, as the trails of Hurricane Ida passed, which killed seven people in the southern United States and caused tornadoes and floods in the northeast of the country.

Huge tornadoes were recorded in the states of Pennsylvania, New Jersey and Maryland, where a 19-year-old died and another was missing after a building was flooded, bringing the number of Ida victims to seven.

“It’s a dangerous situation,” the National Weather Service (NWH) wrote Wednesday, urging residents to “hide if they are in a hurricane danger zone.” “Take shelter now. Flying debris will be dangerous,” she added.

Heavy rain fell on the economic and cultural capital of the United States. The weather department released videos of flooded streets in Brooklyn and Queens, making traffic impossible.

And Notify New York announced that many roads were cut.

And Westchester County, north of New York, experienced torrential rain, and many basements were flooded within minutes.