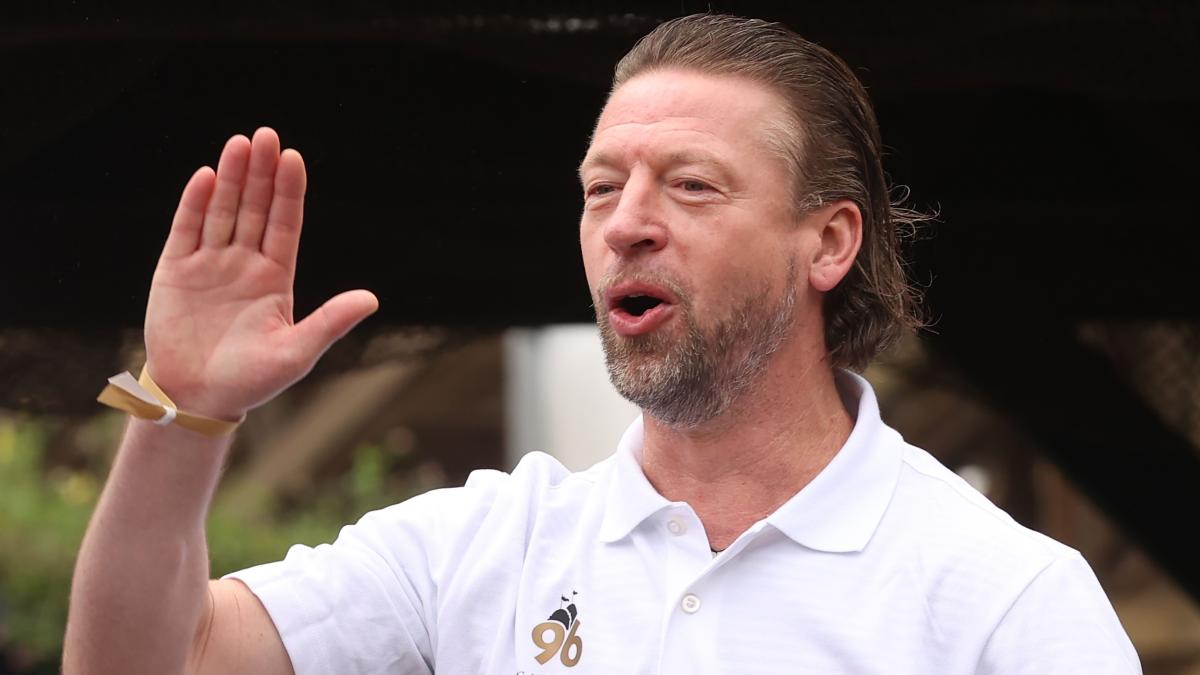 Dhe former national player Steffen Freund has been accused of sexism on the Internet for a statement about women during Germany’s World Cup qualifier in North Macedonia.

When the repetition of the injury to the North Macedonian player Arijan Ademi was seen in the first half, the co-commentator said during the TV broadcast of RTL that women should “please look the other way”.

“When Ademi was injured, I just had to think of my wife, who, like me, can only tolerate slow-motion very badly,” Freund told the German Press Agency on Tuesday night upon request. “I hope that Ademi wasn’t injured too badly and I wish him a speedy recovery.”

Many users on Twitter had accused the 1996 European football champions of sexism. In the Twitter trends, “Steffen Freund” was at times among the top five late in the evening.

At the same time, a number of users commented that the outrage on Twitter (“Sprachpolizei”) was exaggerated because of a sentence and expressed their solidarity with Steffen Freund.