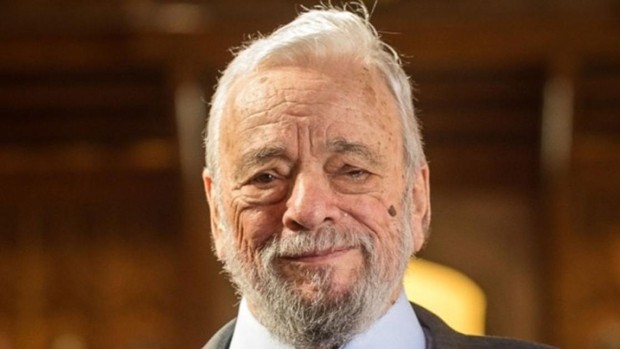 The musical ‘Buñuel’, which the composer Stephen Sondheim was preparing for a long time with David Ives, Buñuel, seems to have been definitively canceled and will surely never be released, according to The New York Times.

According to the newspaper that Sondheim has communicated to The Public Theater, where a previous workshop was held in 2016 with a view to its premiere the following year, which has slowed down its composition. ‘Buñuel’ was the composer’s first musical since the premiere of ‘Road Show’ in 2008, also on Public.

‘Buñuel’, according to Sondheim, is based on two of the films by the Aragonese director. ‘The discreet charm of the bourgeoisie’ (1972) and ‘The exterminating angel’, both set in surreal dinners. The musical, the musician said, is about “trying to find a place to dine.” The first act talks about interruptions at dinner and the second about “people who have dinner and can’t leave”, which “is my happy vision of the world today.”

Names such as director Joe Mantello and director Michael Cerveris, who participated in the 2916 workshop, had already been linked to the project. “It was an appropriately surreal, perplexing and often hilarious piece,” he said of the play. “Sondheim, as always, was experimenting with some fascinating and complex musical structures. Marriage to Buñuel seemed quite appropriate for the time, and the world has only gotten darker and stranger since then, “added the actor.