A cloudburst hit the night between Thursday and Friday in Milan. Because of the violent rains the river Seveso flooded around 3 and also on Lambro would be overflowed in some places: the first flooded, as is unfortunately customary, the district of Niguarda while the second would be at risk in the homonymous park a Lambrate. The violent rains were accompanied by strong gusts of wind, while in some areas of the city also hailed.

The situation in the Niguarda district

Some streets of Milan, especially in the areas near Niguarda, remained in the dark, without electricity: blackout which continued for a long time and affected several neighborhoods. Many discomforts also to circulation in the early hours of the morning.

The alert was triggered already on Thursday afternoon: the City of Milan had in fact ordered the activation of the Municipal operations center (Coc) from 6 pm, following the weather reports for the risk of severe thunderstorms issued by the Functional Monitoring Center natural hazards of the Lombardy Region. In the evening, then the rains began which, with the passing of the hours, became increasingly violent.

Flooded streets in the night

Within minutes the level of the two rivers climbed in an impressive way, until at three in the morning, as mentioned, the Seveso flooded near via Valfurva, followed then by Lambro. Many calls to the fire brigade switchboard to report streets, underpasses and cellars submerged in water. The civil protection alarm immediately went off to try to stem the flooding and restore the electricity in the areas left in the dark.

The stream ends its run in the Naviglio della Martesana, which near via Melchiorre Gioia enters another artificial underground channel at the height of the Ponte della Gabelle near the Bastions of Porta Nuova: the Redefossi cable. The latter flows under the circle of the Ramparts, passes Porta Venezia and Piazza Cinque Giornate (near the Court and not far from the Duomo), and finally turns south at the height of Porta Romana. The floods are not a recent fact: in this roundup of historical photos, for example, you can see images dating back to 1951, when the water of the stream invaded Viale Marche. Historically, attempts have been made to reduce the flow rate of the Seveso flood with the North West Filling Channel (CSNO) which from Paderno Dugnano diverts part of the torrent waters in Ticino: a solution, however, insufficient. At that point, a North East Filling Channel was designed (to divert the waters of the Seveso in the Lambro), never built. Since 2003, a study by the Region has taken the road of lamination: digging artificial tanks along the bend of the river (in Senago, Parco Nord, Lentate and Paderno Dugnano-Varedo) to temporarily bring the waters of the Seveso into full flow. The process for their realization – after years of delays and false starts, for example the appeals filed by the municipality of Bresso – was unlocked in 2019: last October, Mayor Sala said that six construction sites would be launched in 2020 of the lamination tanks. The first citizen indicated the year of completion in 2023, while recalling that there are still pending appeals that could slow down the process. Between 2010 and 2014, the flooding of the torrent caused at least 178 million euros in damage.

the United States in turn warns of Kawasaki disease, which affects children

The six news you should know today, Friday May 15 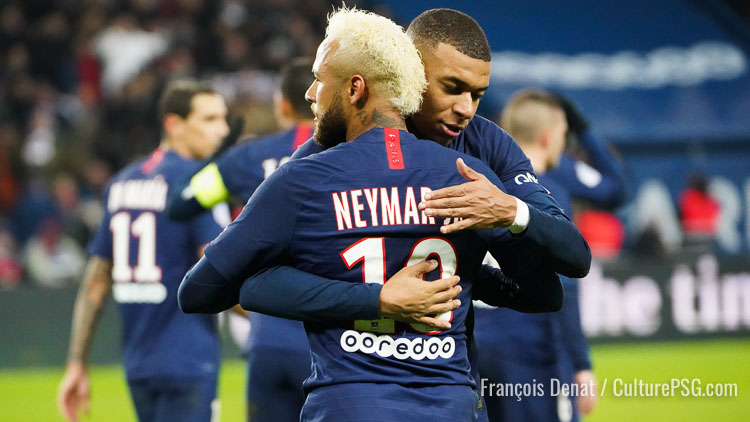