Strong abstention from municipal elections: the first round canceled in a town in Loire-Atlantique

A decision that could set a precedent? In a judgment rendered on July 9, the Nantes administrative court canceled the result of the municipal elections in Malville (Loire-Atlantique) due to the health context.

On March 15, during the first round maintained despite the accelerating coronavirus epidemic in France, Martine Lejeune had been elected mayor with 50.32% of the vote, only three more votes than the absolute majority.

This very small advance is just one of the reasons invoked by the court to cancel the poll, reports West France. It was the defeated candidate, Magali Janvier, who decided to file an appeal.

Furthermore, as in many other municipalities, abstention was very high in Malville, much more than in the previous election in 2014. Only 44.63% of 2,494 voters went to the polls on March 15, compared to 65, 05% in the first round six years earlier.

The court explains it in particular by the “health context” and the “messages broadcast by the government in the days preceding the vote” which “dissuaded a significant part of the voters from going to the polling station”.

The day before the first round, shortly before 8 p.m., Edouard Philippe had indeed announced that restaurants and bars had to close at midnight and that groupings had to be limited … while encouraging people to vote the next day. Many elected officials contacted by Le Parisien had then expressed their astonishment at these slogans which they too considered contradictory and dissuasive.

The mayor elected on March 15 appeals

All these circumstances “were such as to alter the sincerity of the ballot and to distort the results,” notes the Nantes administrative court. Martine Lejeune having appealed and the latter being suspensive, she can however remain in her post as mayor of Malville until the Council of State decides the question.

Supported by the association 50 million voters, which campaigns for the cancellation of the entire ballot, several thousand appeals have already been filed. To our knowledge, this is the first time that municipal elections in a municipality have been quashed in court.

Every day, the political news seen by Le Parisien

“If the court cancels the results of an election simply on the grounds of a very small discrepancy in votes, very strong abstention, and contradictory messages from the government, this promises many cancellations,” anticipates Jean -Philippe Derosier, professor of constitutional law at the University of Lille, interviewed by Le Parisien.

Holding of the second round validated by the Constitutional Council

At the moment, this is not always the case. Also in Loire-Atlantique, during the hearing on June 2, the public rapporteur had pleaded to also cancel the poll in Herbignac. But it was not followed by the Nantes administrative court, in particular because the two lists were this time separated by 85 votes, or 3.27% of the votes cast. Even if the abstention had also been higher there than usual, it had not been “likely to alter the fairness of the election and distort the results,” said the court.

In addition, appeals could also be filed in certain municipalities where a second round took place on June 28. In a decision rendered on June 17, the Constitutional Council had validated the holding of the ballot… while referring to the administrative court the possibility of canceling, on a case by case basis, the elections in a commune due to a particular context. 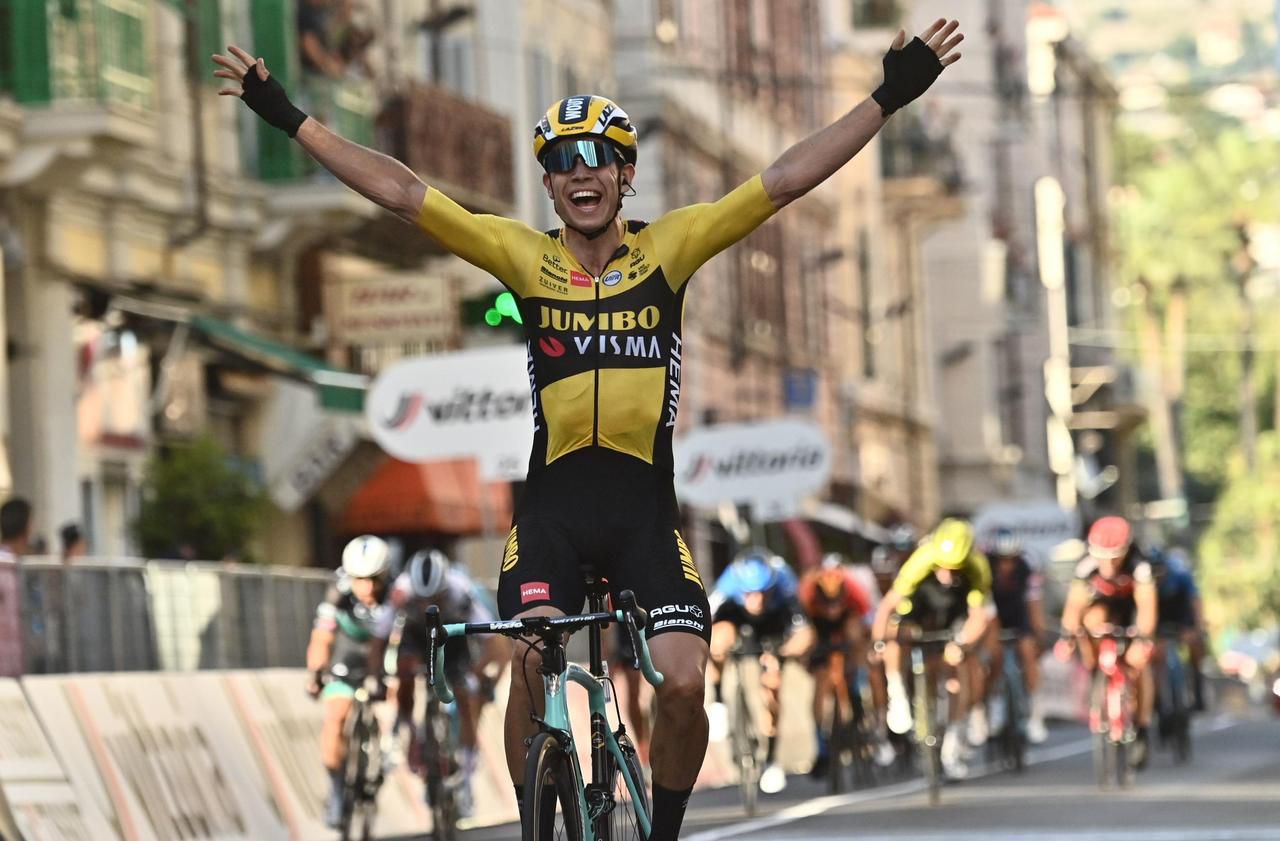 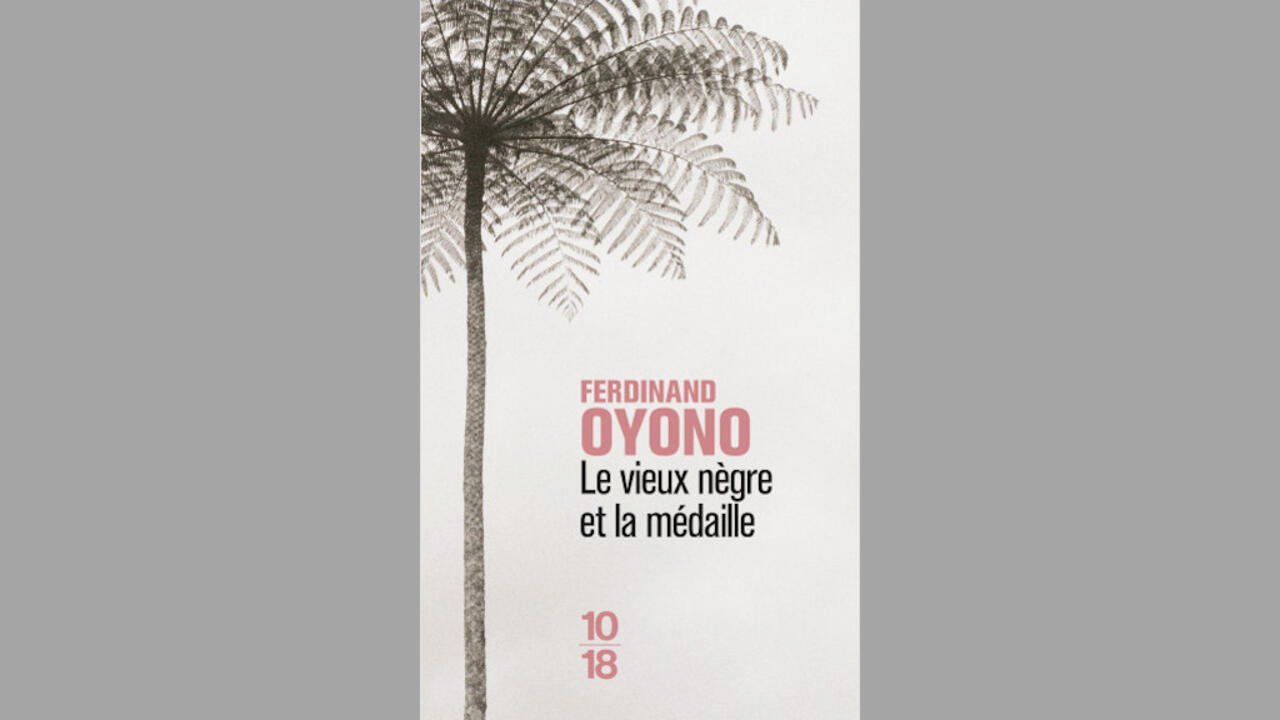