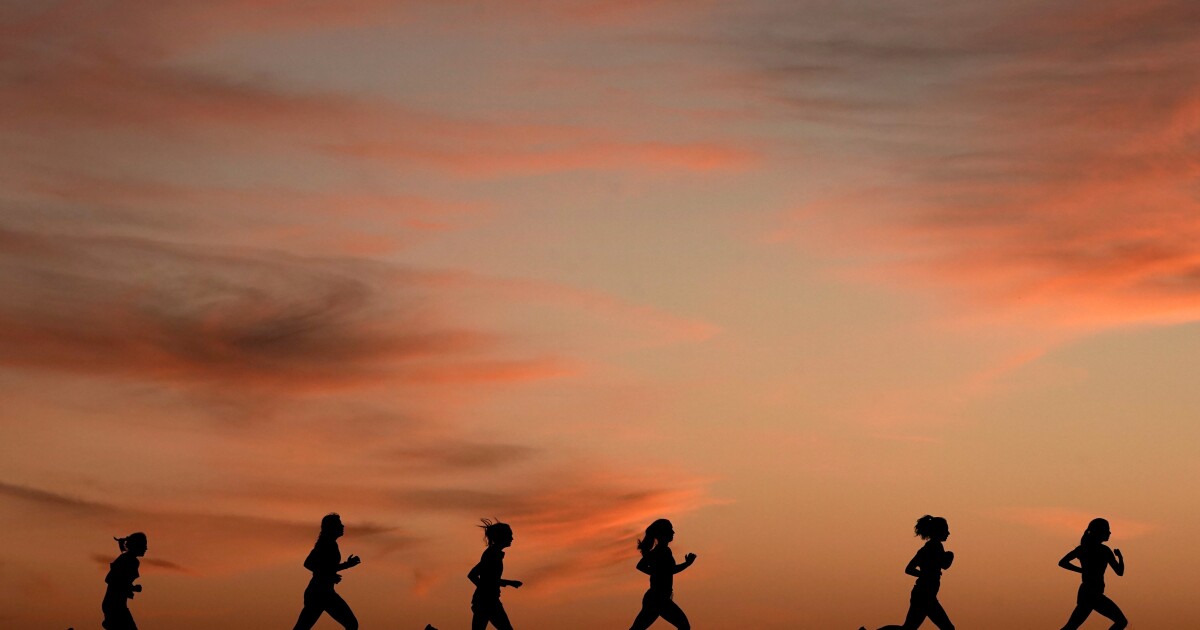 New research suggests that a simple exercise routine may be enough to help older people with memory problems.

Doctors have long said that physical activity helps keep your brain healthy. But the US government-funded study is based on the longest trials to determine if physical exercise has any effect once memory begins to fail. And the study was conducted in the midst of a pandemic that added isolation to the list of risks to the mental health of the participants.

The researchers recruited about 300 sedentary older adults with a hard-to-diagnose memory problem called mild cognitive impairment, which is sometimes, but not always, a precursor to Alzheimer’s. Half were assigned aerobic exercises and the rest were assigned stretching and balance moves that barely raised their heart rate.

Another crucial component was that participants in both groups received attention from trainers who worked with them at YMCA gyms across the country. And when gyms were shut down by COVID-19, they helped them keep moving at home through video calls.

At the end of a year, cognitive tests revealed that neither group had worsened, said lead researcher Laura Baker, a neurologist at Wake Forest School of Medicine. Brain scans did not show the shrinking that accompanies aggravated memory problems.

By comparison, patients with mild cognitive impairment in another long-term mental health study — but without exercise — experienced significant cognitive decline after a year.

These initial results are surprising, and the National Institute on Aging cautioned that the evidence would have been stronger if non-exercisers had been studied in the same test.

But the results indicate “this is doable for everyone,” not just the elderly healthy enough to break a sweat, said Baker, who presented the data Tuesday at the Alzheimer’s Association International Conference. “Exercise must be part of the preventive strategy” of the elderly at risk.

TV rights: On which channels to watch football this season?