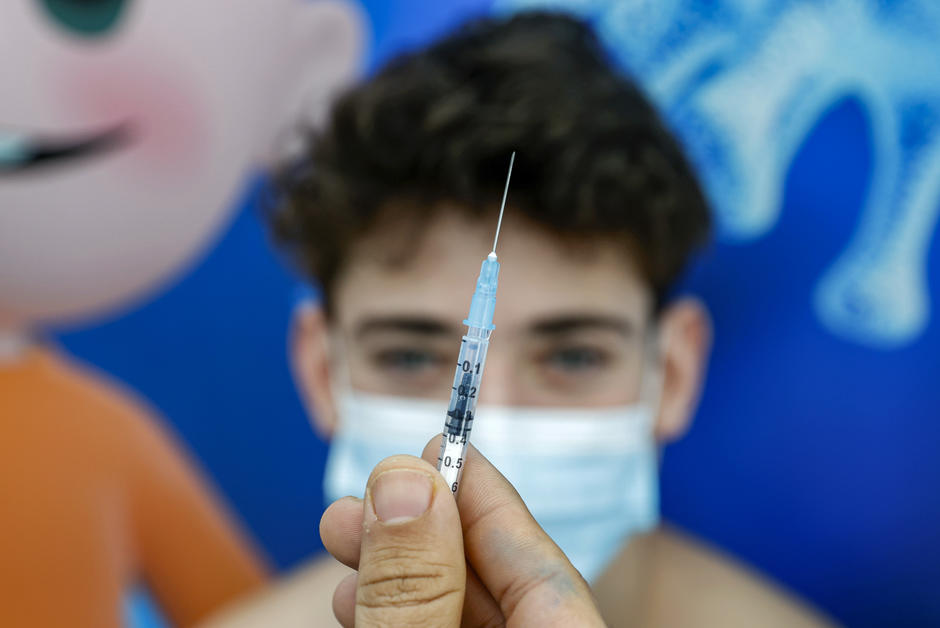 According to figures released Thursday, January 28 by a statistical survey of the health insurance organization Maccabi, the Pfizer-BioNTech vaccine would be effective in preventing coronavirus infection in 92% of cases. A result considered extremely satisfactory.

For the Times of Israel, it is “The world’s first major survey of how [du vaccin de Pfizer-BioNTech] outside of clinical tests ”. On Thursday, January 28, the Maccabi health insurance organization (which works to immunize the Israeli population) announced that “only 31 out of the 163,000 people vaccinated by the body contracted the coronavirus in their first ten days of maximum protection ”.

To be fully effective, the German-American product requires two injections, given approximately three weeks apart. This is why the survey is based on patients who have already received their second injection, specifies the media. “The data provided by Maccabi concerns people who are between the seventh and the sixteenth day after receiving their second dose”, therefore detail le Times of Israel. As he explains, maximum protection is considered to occur one week after the second injection.

While this survey is not the first to assess the effects of Pfizer-BioNTech’s vaccine in Israel, it is the only one that relies on sufficiently precise measurements. Indeed, this time around, Maccabi followed in parallel a group of unvaccinated and never infected Israelis, with ages and health profiles similar to the group of 163,000 vaccinated. Result: out of this same number of people who have not received an injection, 6,437 have contracted the coronavirus.

“This is very, very good news”, commented in the columns of the Times Of Israel Anat Ekka Zohar, Head of Statistical Analysis at Maccabi. The scientist was also delighted with the mild symptoms presented by the few infected:

No one was hospitalized and we only noticed headaches and very little fever ”.

The eyes of the whole world on Israel

The only downside is that the efficacy “in the real world” is slightly lower than that of clinical tests, after which Pfizer-BioNTech had claimed that its product was 95% effective.

Not enough to tarnish the picture, however, at a time when, as the Jerusalem media reminds us, “Doctors around the world are looking to Israel”. The country has the highest percentage of people vaccinated in the world, notably under a data sharing agreement signed with Pfizer.

This news site, launched in 2012, hosts news and blogs about “Israel, its region and the Jewish world”. Its contents are available in several languages.