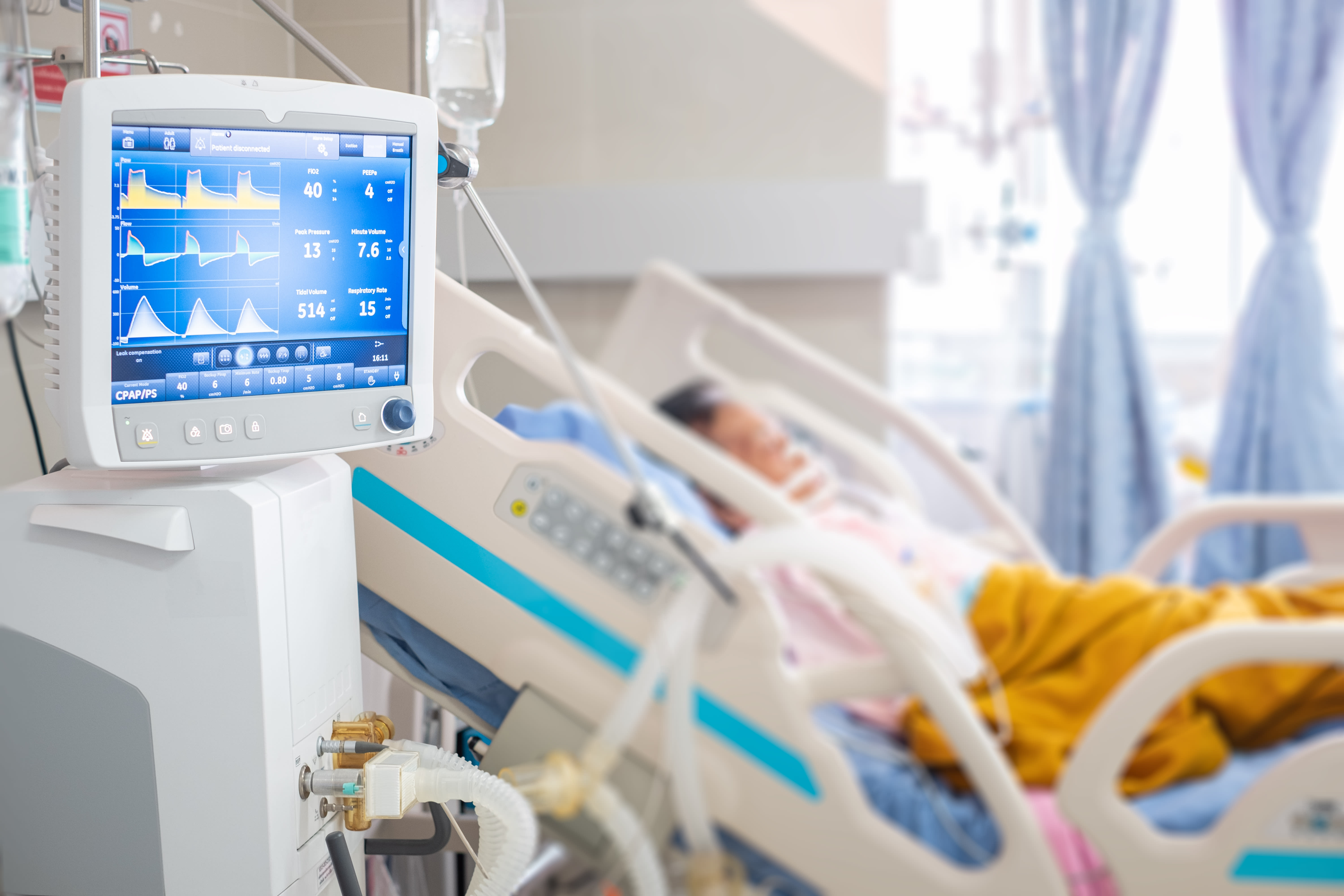 Relatively quickly after the outbreak of the Sars-Cov-2 virus, it became clear that older people who were infected were more often seriously ill. The more patients could be examined, the more clearly it became clear that certain previous illnesses also have an impact on the course of Covid-19. Scientists from England have now taken a further step towards researching the disease with a study. For this purpose, the information and data from more than 20,000 patients from Great Britain were analyzed and evaluated. The study, which was subsequently published in the medical journal BMJ, concludes that there are four risk factors that have a particular impact on the severity of the disease: age, male gender, obesity and previous illnesses. One or more of these factors increases the likelihood that an infection will develop into a severe course with potentially fatal consequences.

Heart and lung diseases, but also liver or kidney damage are particularly important for the previous diseases. The study found that 30 percent of the patients examined had heart disease, 20 percent had diabetes and another 17 percent had chronic lung diseases without asthma. The cases examined for the British study were on average 73 years old. Well over half were male, about 60 percent. A total of 25 percent of the patients died, 41 percent were able to leave the hospital healed. The mortality rate was particularly severe for patients who had to be connected to ventilators. 37 percent of them died.

US study confirms the result

Researchers at the NYU Langone Medical Center in the USA come to similar results. A study from New York, which was particularly badly affected, showed that 40 percent of all corona people who were hospitalized were overweight. Over 4,000 patients were examined for the US case analysis. The result looks similar to the British study. Overweight, age, male gender and previous illnesses are the dominant risk factors. A much smaller case analysis from Aachen, in which 50 patients from Heinsberg are examined, came to the conclusion that a majority of the patients who had to be ventilated were severely overweight.

But although these can be recorded more and more clearly in the evaluation of the case studies, the causes have not yet been researched so well. Many factors could also be related. Lung function is often reduced in overweight people. In addition, obesity is often associated with a greater susceptibility to inflammation, which seems to play a major role in the damage to the organs by the virus.