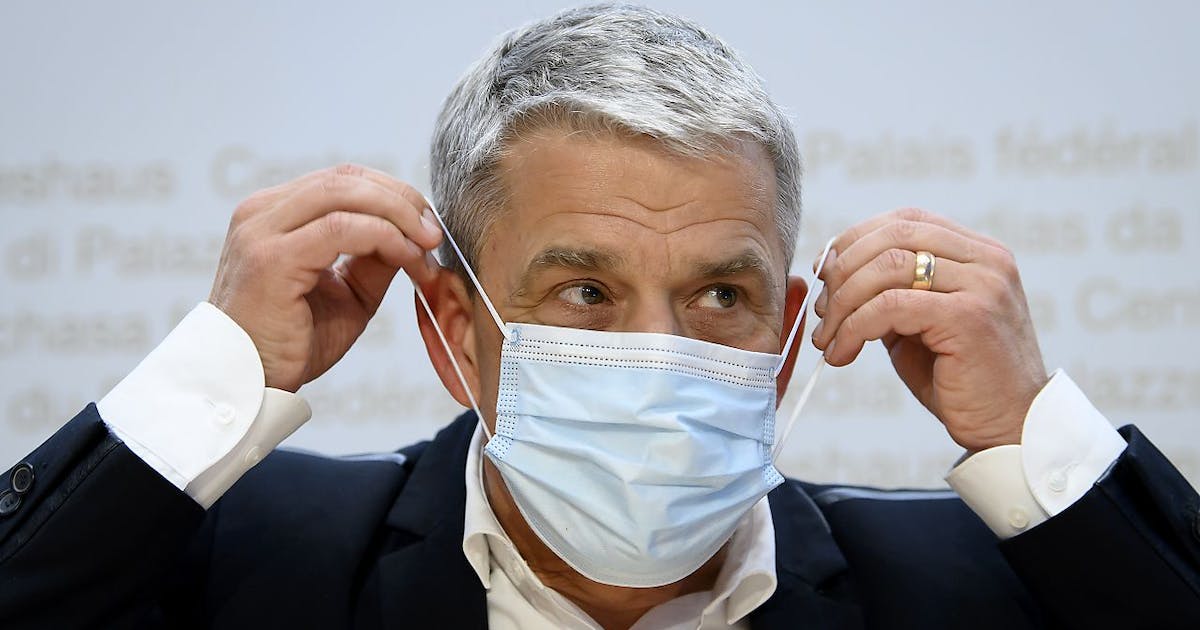 According to current figures from the Federal Office of Public Health (BAG) In Switzerland, almost 40 percent of the population are vaccinated once, around 24 percent already have full vaccination protection. Every day there are currently 100,000 people who are vaccinated in Switzerland, emphasized Christoph Berger, President of the Federal Commission for Vaccination Issues, in an interview with the “Daily Gazette”.

That is a “very high level,” he praised. Berger also said: “This means that a vaccination appointment remains free from time to time.” Despite the occasional free capacity, the vaccination chief did not want to know anything about “vaccination saturation”. Instead, Berger pointed out that there was “a sufficiently large offer”.

In general, Christoph Berger sees Switzerland on the right track in the fight against the corona pandemic. Two goals are already very close, namely reducing the severity of the disease and maintaining the health system, said Berger. A regular return to social, economic and cultural life is now on the agenda. “We are on the right track,” said the Commission President.

Berger also gave information on the possibility of vaccination for the age group of 12 to 16 year olds. “We will probably do it at the beginning of July,” he predicted, with the explicit reference that it was “completely voluntary” for young people.

He also praised the general willingness to vaccinate the Swiss, which had increased in recent years – “without the politicians having put great pressure on them”. However, Berger does not expect the coronavirus to be completely eradicated, as he admitted: “I am skeptical of whether we can eliminate the virus.” He is confident, however, “that with good vaccination coverage we will have far fewer cases of disease and transmission.”