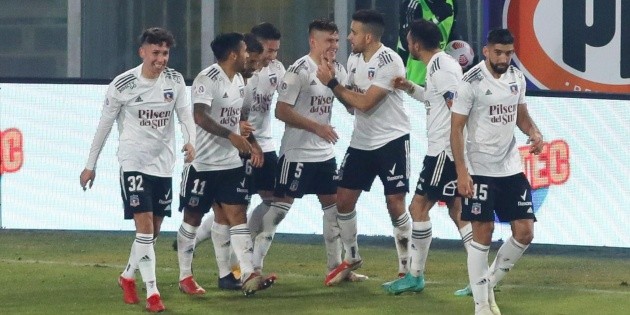 The Date 22 of National Championship started this Friday, September 24 and all eyes are on the Superclásico between Colo Colo and University of Chile Sunday at 4:30 p.m. at the El Teniente stadium.

The Cacique has everything prepared to face the Blues with the illusion of keeping the eight-year-old undefeated and also of getting 10 points of difference from them in the standings.

As we mentioned, Date 22 started this Friday and the first teams to see each other were Huachipato and Palestino. The match ended 1-1, a result that does not influence Colo Colo much.

Subsequently, Union La Calera was measured before O’Higgins at the Nicolás Chahuán Nazar stadium. The Caleranos they stayed with the three points after annotations by Erick Wiemberg and Jeisson Vargas. With this result, the cement producers they were two units from the Popular.


The Saturday day was started Cobresal and Sports Antofagasta at the El Cobre stadium. The locals were broad dominators of the actions and with goals from Brayan Hurtado and Matías Donoso they got the victory. Three points that put the miners at the top of the table.

From 3:00 p.m., Spanish Union receives Deportes La Serena at the Santa Laura stadium. Later, Melipilla is measured against Audax Italiano and those in charge of closing the day will be Everton and Curicó Unido.

Check the table of positions here:

Check out how day 22 of the National Championship unfolds: